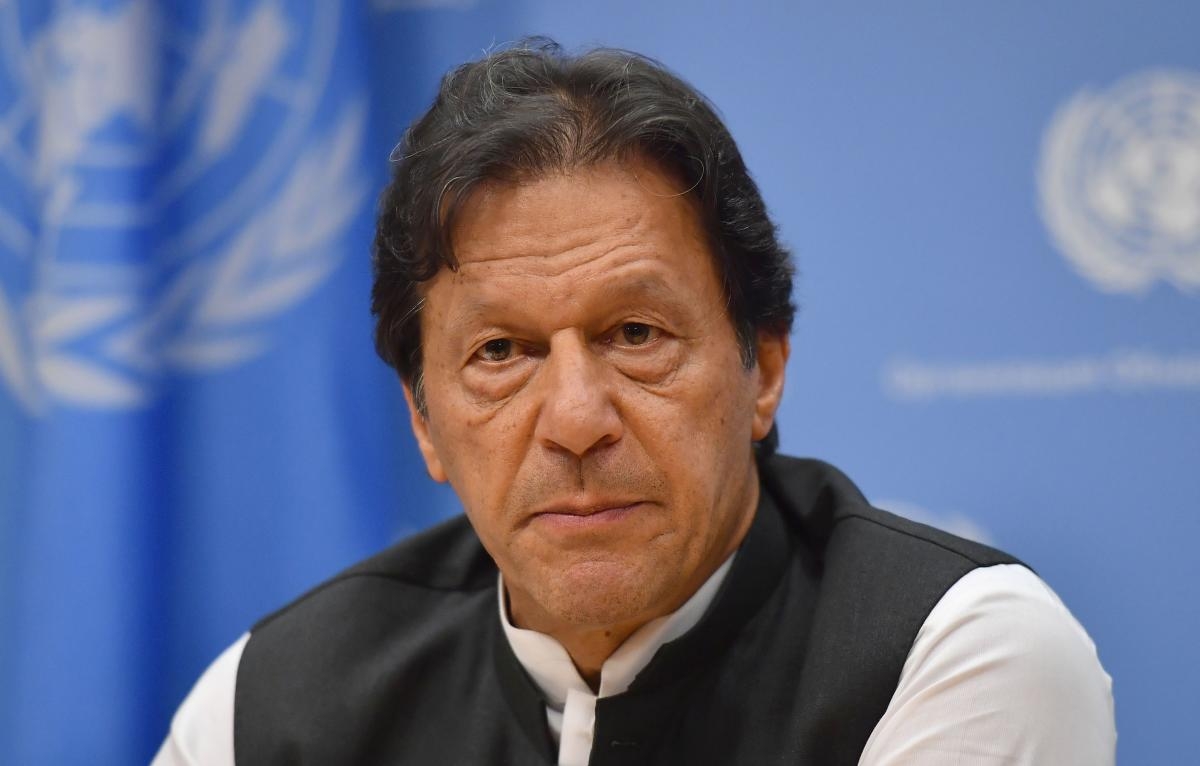 The political crisis in Pakistan has deepened after an 11-party Opposition alliance announced that the lawmakers will resign en masse by the end of this month from parliament to paralyse the government and force Prime Minister Imran Khan to call early snap polls.

The decision was taken after the Pakistan Democratic Movement (PDM), an alliance of 11 Opposition parties formed in September this year to overthrow Prime Minister Khan's government, held a marathon meeting in Islamabad.

PDM chief Maulana Fazlur Rehman announced on Tuesday night that a consensus was reached on resigning from parliament.

"All lawmakers will submit their resignation letter to their party chiefs by 31st December," he said, flanked by PML-N leader Maryam Nawaz and PPP chief Bilawal Bhutto Zardari.

The exact timing of stomping out of assemblies would be decided later, said Rehman.

Soon after the election in 2018, he had urged the Opposition leaders not to take oath to join parliament due to alleged rigging. But his idea was overruled by others, chiefly by the Pakistan Peoples Party (PPP) and the The Pakistani Muslim League-Nawaz (PML-N).

It is believed that en masse resignation is the only way to bring the government on its knees and force it to call early elections.

The PPP government in the Sindh province was considered as a hurdle as it was not sure if that it would sacrifice its government to help the Opposition alliance.

The leaders also agreed to go ahead with a rally in Lahore on December 13 as a show of power to the government. It will be the sixth rally after similar gatherings held in Gujranwala, Karachi, Quetta, Peshawar and Multan. The Opposition parties succeeded in attracting a huge number of people despite hurdles created by the government.

PM Khan rejected the demand to step down or call early elections and consistently advocated that Opposition was protesting to put pressure to stop probes in corruption cases against their leaders.