It said the stations are accused of targeting Chinese nationals living abroad, particularly those who allegedly committed crimes in China, in order to coerce them to return home.

Ottawa: Dozens of additional overseas Chinese "police service centres" have been found around the world, including at least two more in Canada, CTV News said citing a human rights organisation report which stated that the total number of documented "stations" now stands at 102 in 53 countries. 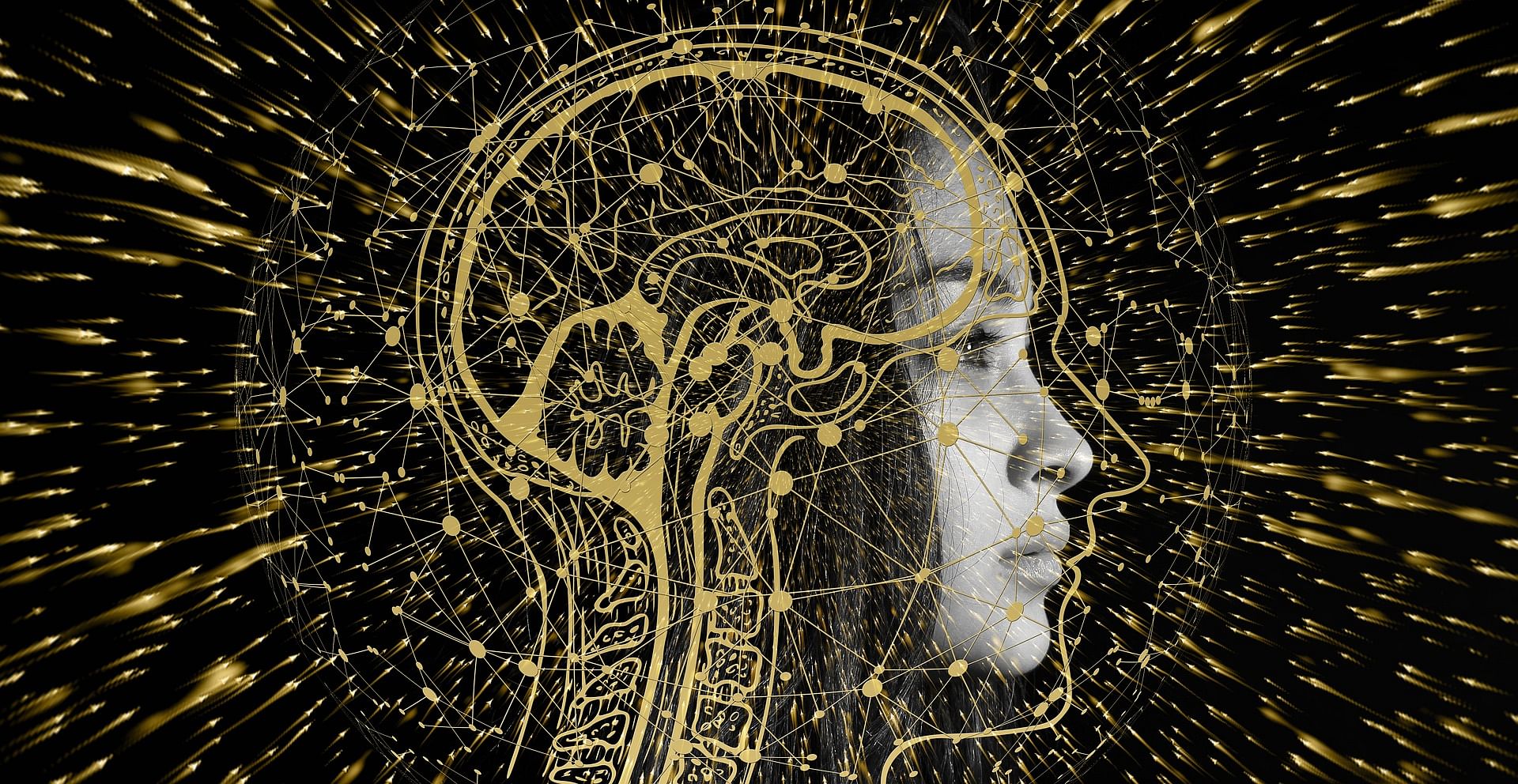 "This on top of the 54 stations revealed in September, bringing the total number of documented centres to 102 in 53 countries. Some host countries also have co-operated in setting up these centres," the television network article said citing Safeguard Defenders.

It said the stations are accused of targeting Chinese nationals living abroad, particularly those who allegedly committed crimes in China, in order to coerce them to return home.

Safeguard Defenders report said that along with the three police "stations" previously confirmed in the Greater Toronto Area, which are operated out of the Chinese city of Fuzhou, it has found newly confirmed centres in Vancouver, operated out of Wenzhou, and another whose location is unknown but operates out of Nantong. It named Qingtian s another Chinese jurisdiction.

In a statement to CTV National News on Monday, the RCMP (Royal Canadian Mounted Police) said it's "investigating reports of criminal activity in relation to the so-called 'police' stations." No further details were provided.

The article said a similar statement was given by the police force to CP24 in late October following the previous report of Toronto-area stations.

It said China consulate general said at the time that the stations are to help Chinese citizens renew their driver's licences, given many of them are unable to return to China due to the COVID-19 pandemic, and that the "local volunteers" facilitating this "are not Chinese police officers." However, Safeguard Defenders said the vast majority of the newly documented stations were set up starting in 2016, years before the pandemic began.

According to CTV News, in its previous report in September, Safeguard Defenders found that Chinese police "persuaded" 230,000 claimed fugitives to return to China "voluntarily" between April 2021 and July 2022. Among the tactics used, Safeguard Defenders said, included denying suspects' children in China the right to education and punishing relatives through "guilt by association." The US Department of Justice accused seven people in October of a yearslong campaign to harass and intimidate a U.S. resident to return to China, the article said.

While Prime Minister Justin Trudeau attended the G20 summit in Indonesia in November, his office told reporters that he had raised concerns with Chinese President Xi Jinping of "interference" in Canada.

Asked about what specific interference he referred to, Trudeau later told the House of Commons, "We've known for many years that there are consistent engagements by representatives of the Chinese government into Canadian communities, with local media, reports of illicit Chinese police stations," the CTV News article said.

CBC News, a Canadian Broadcasting Corporation, also said that Safeguard Defenders has published a report revealing the existence of 48 Chinese "police service stations" being operated overseas, in addition to the 54 stations the group initially reported on in September.

It said the not-for-profit human rights group has documented a total of 102 stations in 53 countries.

The two most recent stations uncovered in Canada, including the Vancouver station and another in an unknown location, add to the three stations the group allegedly located in Toronto and currently under investigation by the RCMP, the article said.

According to the initial report, the Toronto stations were located in predominantly Chinese communities and included a residential home and single-storey commercial building in Markham and a convenience store in Scarborough.

The article said no one from the Chinese Embassy was immediately available for comment on the new information, but it has previously described the offices as volunteer-run service stations to process things like driver's licences.

"This contradicts PRC authorities' statements that the stations are merely providing administrative services," reads the report, according to CBC News.

In September, the RCMP declared it was investigating the Toronto-based stations for "reports of criminal activity in relation to the so-called 'police' stations."