Questioned about how long travel restrictions that took effect on Monday on South Africa and seven other southern African nations would remain in place, the US President said it "kind of depends."
FPJ Web Desk 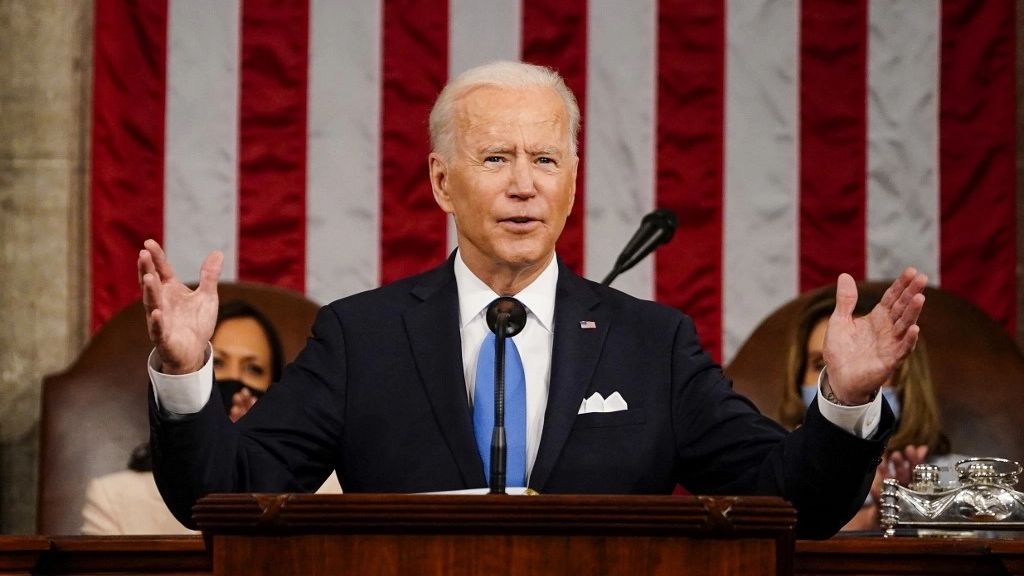 Washington: US President Joe Biden on Tuesday said he would determine on a weekly basis whether to extend the country's travel bans on southern Africa, depending on the information that comes out over the new Covid-19 'Omicron' variant, reports NDTV.

Questioned about how long travel restrictions that took effect on Monday on South Africa and seven other southern African nations would remain in place, the US President said it "kind of depends."

Biden, who was boarding Air Force One at Minneapolis Saint Paul International Airport, said he would see "week to week to determine what we need, the state of affairs."

"We're going to learn a lot more in the next couple weeks about the lethality of this virus, about how much it spreads, what we have to control it, etcetera," he told reporters.

Questioned if any extension of the travel restrictions to other nations could be announced suddenly, as happened during former Republican president Donald Trump's tenure, Biden said: "Unlike Trump I don't shock our allies."

World Health Organization (WHO) on Friday had identified the new strain of coronavirus as Omicron. The WHO said that the new strain was 'a variant of concern.' The new strain was detected in South Africa. The virus has been seen to show more mutations - over 30 - than previous variants and is feared to be more dangerous.

At least 69 countries and territories have imposed travel restrictions in response to the spreading Omicron variant, according to data. Omicron variant: Here's a list of 18 countries that have reported the South African strain