Seoul: Accusing the United States of hostility and threats, North Korea on Thursday said it will consider restarting "all temporally-suspended activities" it had paused during its diplomacy with the Trump administration, in an apparent threat to resume testing of nuclear explosives and long-range missiles.

Officials gave "instructions to reconsider in an overall scale the trust-building measures that we took on our own initiative. and to promptly examine the issue of restarting all temporally-suspended activities," the KCNA said.

Kim unilaterally suspended his nuclear and intercontinental ballistic missile tests in 2018 as he initiated diplomacy with then-President Donald Trump in an attempt to leverage his nukes for badly needed economic benefits.

But negotiations have stalled since the collapse of their second meeting in 2019, when the Americans rejected North Korea's demand for major sanctions relief in exchange for a partial surrender of its nuclear capabilities.

The North has been ramping of its weapons demonstrations in recent months, including four rounds of missile launches just this month, as Kim revives Pyongyang's old playbook of brinkmanship to extract concessions from Washington and neighbours as he grapples with an economy decaying under pandemic-related difficulties and crippling U.S.-led sanctions over his nuclear ambitions.

Last week, the US Treasury Department imposed sanctions on five North Koreans over their roles in obtaining equipment and technology for the North's missile programs, in its response to North Korea's earlier tests this month.

The State Department ordered sanctions against another North Korean, a Russian man and a Russian company for their broader support of North Korea's weapons of mass destruction activities. The Biden administration also said it would pursue additional UN sanctions over the North's continued tests.

The announcement of the sanctions just came hours after North Korean state media said Kim oversaw a successful test of a hypersonic missile last Tuesday, the country's second test of the purported system in a week, and claimed that the weapon would greatly increase the country's "war deterrent".

The North tested fired short-range ballistic missiles on Friday and Monday in an apparent reprisal against the US sanctions, which came after its Foreign Ministry warned of "stronger and certain reaction" if Washington maintains its confrontational stance. 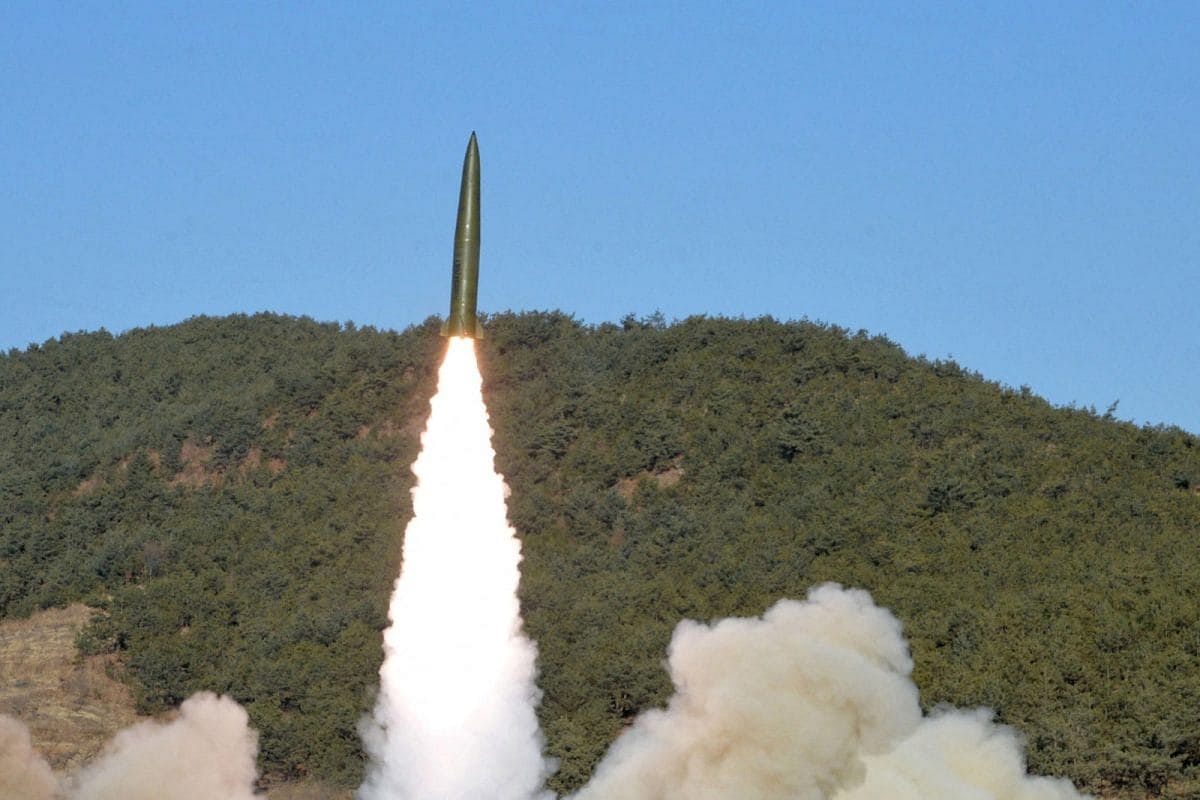