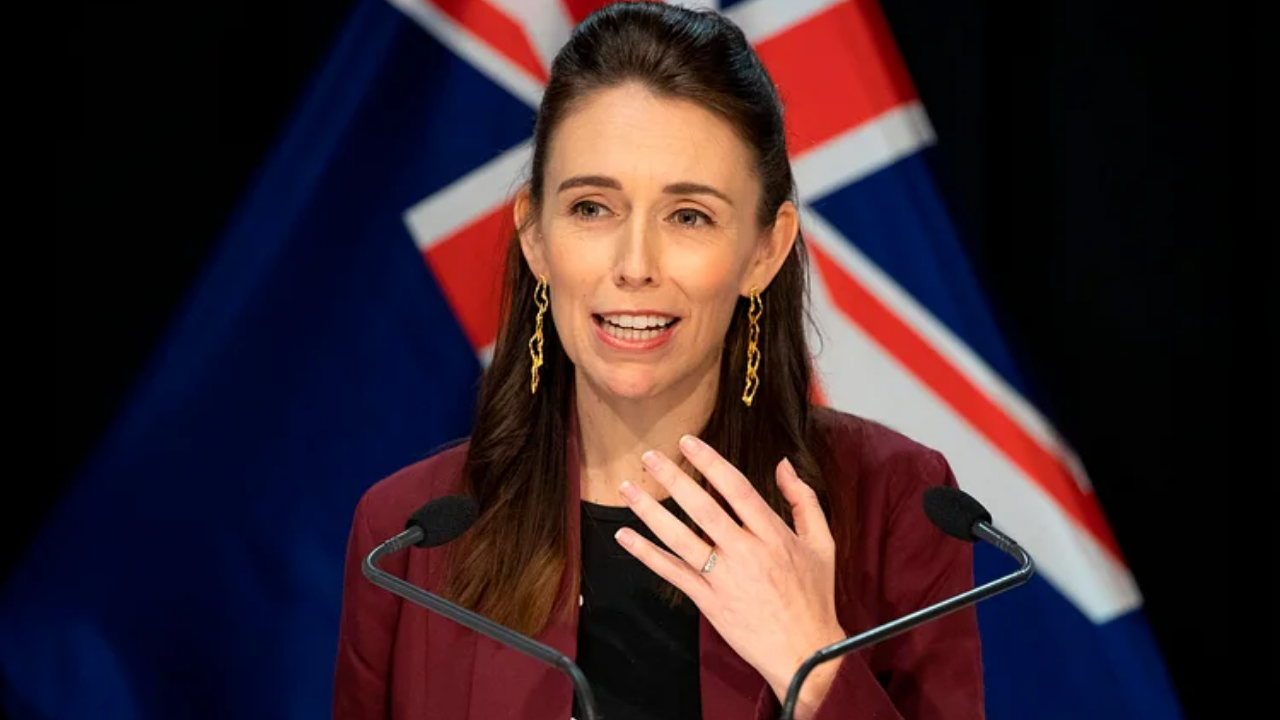 New Zealand's government took a drastic action on Tuesday by putting the entire nation into a strict lockdown for at least three days after finding a single case of Covid-19 in the community. Prime Minister Jacinda Ardern invoked some of the stirring rhetoric she used early in the pandemic by urging the “team of five million” -- New Zealand's population -- to go “hard and early” in trying to eliminate the latest ‘outbreak’. “We have seen what happens elsewhere if we fail to get on top of it,” Ardern said, “We only get one chance.” She said Auckland, where the infected man lives, and Coromandel, where he had visited, would go into a full lockdown for seven days and the remainder of the country for three days while health experts tried to find the source of his infection.

The developments prompted people to line up outside supermarkets to stock up on essential items and sparked a sharp drop in the value of the New Zealand dollar. New Zealand had managed to stamp out the virus, and the last outbreak was in February. But Ardern had been warning that the contagiousness of the Delta variant would likely require more drastic action than previous outbreaks. New Zealand has also been slower than other developed nations to vaccinate its population, leaving it vulnerable to outbreaks. Only 32% of people have had at least one shot and 18% are fully vaccinated. 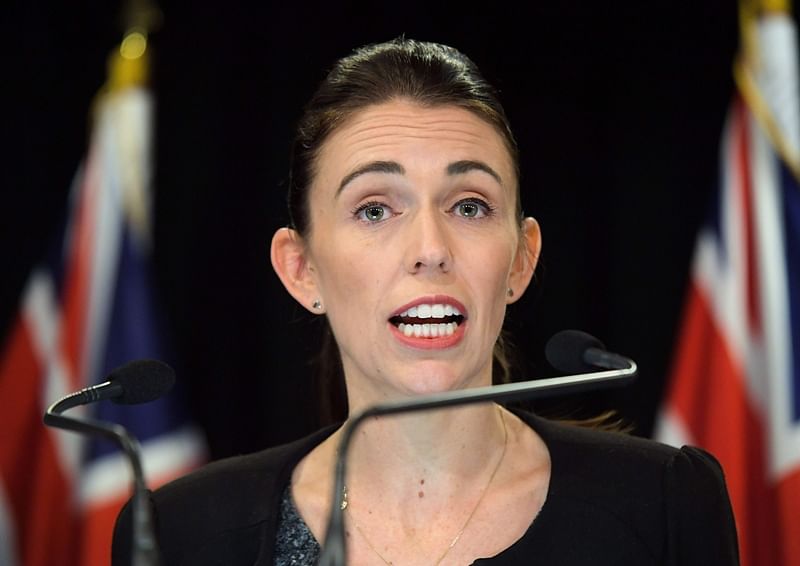