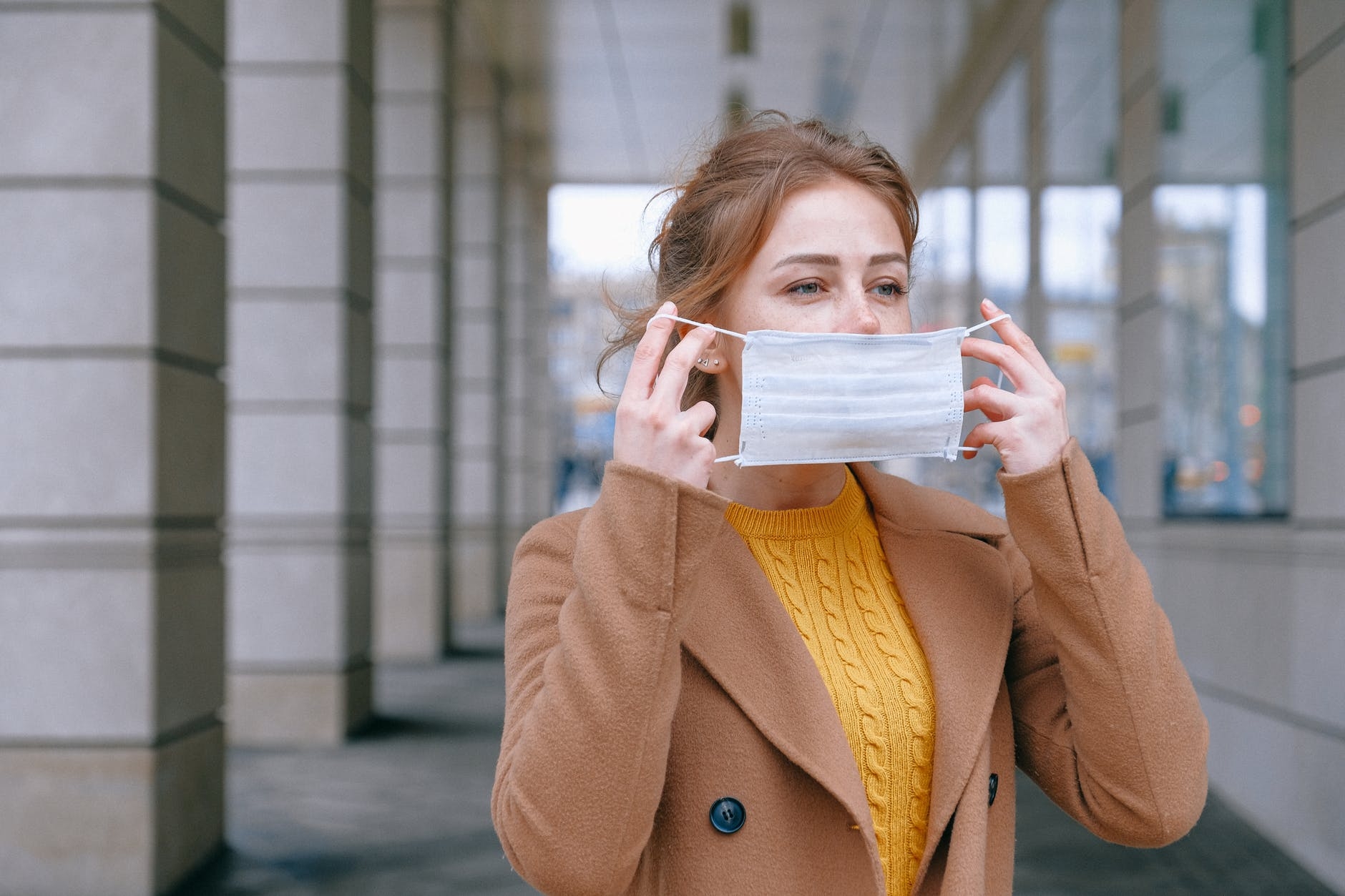 A new variant of SARS-CoV-2, the virus which cause Covid-19, has been detected in South Africa and many other countries which could be more transmissible and evade protection provided by vaccines, according to study. Scientists from National Institute for Communicable Diseases (NICD) and the KwaZulu-Natal Research Innovation and Sequencing Platform (KRISP) in South Africa said the potential variant of interest, C.1.2, was first detected in the country in May this year.

C.1.2 has since been found in China, the Democratic Republic of the Congo, Mauritius, England, New Zealand, Portugal and Switzerland as of August 13, they said. According to the yet-to-be peer-reviewed study posted on the preprint repository MedRxiv on August 24, C.1.2 has mutated substantially compared to C.1, one of the lineages which dominated the SARS-CoV-2 infections in the first wave in South Africa.

The new variant has more mutations than other variants of concern (VOCs) or variants of interest (VOIs) detected worldwide so far, the researchers said. They noted that the number of available sequences of C.1.2 may be an underrepresentation of the spread and frequency of the variant in South Africa and around the world.