'Never bought something from Amazon': Netherland teen who went to space on Blue Origin flight with Jeff Bezos 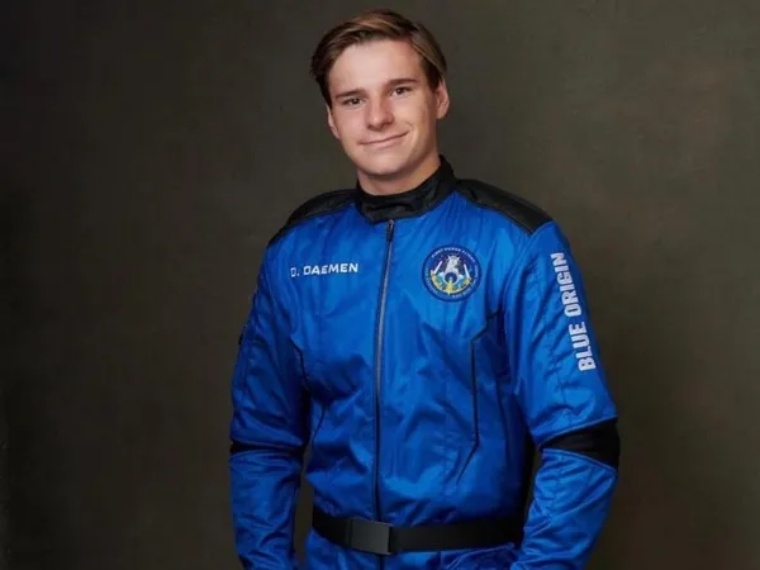 Billionaire Jeff Bezos rocketed into space on the first crewed flight of the New Shepard spacecraft built by his company Blue Origin on July 20. Jeff was accompanied by his brother Mark Bezos, 82-year-old pioneer of the space race Wally Funk and 18-year-old student Oliver Daemen of the Netherlands.

However, whether suprising or not, Oliver Daemen, 18-year-old from Netherlands had an awkward admission to the former Amazon CEO while onboard.

According to a Reuters report, while onboard, teenager Oliver Daemen told Bezos that he never bought anything from Amazon.

Daemen, who became the youngest space traveller this week said, "I told Jeff, like, I've actually never bought something from Amazon,". "And he was like, 'oh, wow, it's a long time ago I heard someone say that'," Daemen added.

Daemen was selected for the flight after the candidate bidding $28 million for the ride cancelled at the last minute. He was on a family vacation in Italy when he was asked to join the flight.

Talking about him joining the crew, Daemen revealed, "We didn't pay even close to $28 million, but they chose me because I was the youngest and I was also a pilot and I also knew quite a lot about it already." 'How was the worker wage out there?': Jeff Bezos successfully completes spaceflight; Twitterati...

"I don't think I realised it until I was in the rocket: 'wow, it's really happening'. It was my ultimate, ultimate goal ... but I never thought it was going to be this soon," he added.

Sharing his experience the teen said, "That was super cool. It's so weird to be weightless. It was easier than I had expected. It was kind of like being in water." The cew members were super fun and all down to earth, as funny as that may sound."

Daemen does not have plans for his future but said that he would consider a career in space travel.

The launch took place from Bezos' private launch site near Van Horn, Texas and the flight is expected to last 11 minutes. The passengers experienced about four minutes of weightlessness, and were able to unstrap from their seats to float around and enjoy the views of our planet far below.

After the capsule reached a maximum altitude of around 106km (350,000ft), it began its descent, parachuting down to a soft landing in the desert. 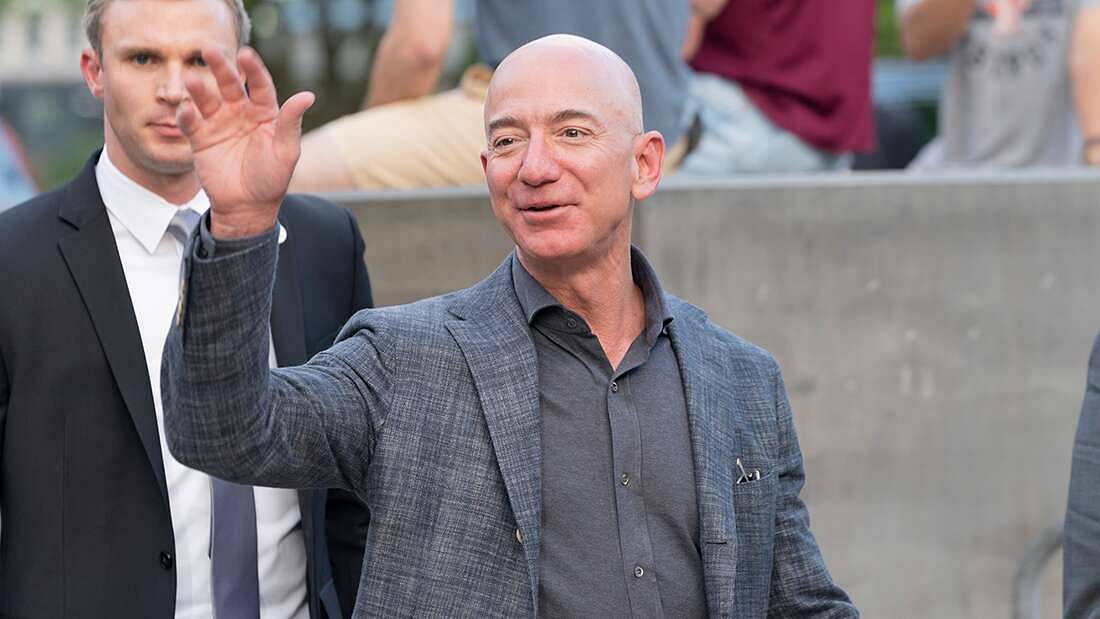