Victims have reported that their loans were accompanied by hidden fees, high-interest rates, and repayment terms that were not as favourable as advertised.

San Francisco: Nearly 300 loan apps are circulating on Google Play and the Apple App Store that exhibit predatory behaviour, such as exfiltrating excessive user data from mobile devices and harassing borrowers for repayment, a new report has revealed.

According to cloud security company Lookout, these loan apps exploit victims' desire for quick cash to trap borrowers into predatory loan contracts and require them to grant access to sensitive information such as contacts and SMS messages.

Some victims have reported that their loans were accompanied by hidden fees, high-interest rates, and repayment terms that were not as favourable as advertised.

Lookout also found evidence that data exfiltrated from devices were sometimes used to pressure borrowers for repayment, which is a common threat tactic to disclose a borrower's debt to their networks.

Researchers at Lookout discovered 251 Android apps that had been downloaded over 15 million times.

On the Apple App Store, the researchers discovered 35 apps that ranked among the top 100 finance apps in their regional stores.

Meanwhile, in August, Google purged more than 2,000 controversial personal loan apps from its Play Store in India in the January-June period after consulting with law enforcement agencies.

Back in May, Google announced that it would require personal loan apps in India to complete the additional proof of eligibility requirements.

Last month, Google ordered loan apps in Kenya to present proof of their licences to operate in the country, or they risk being removed from the Google Play store. 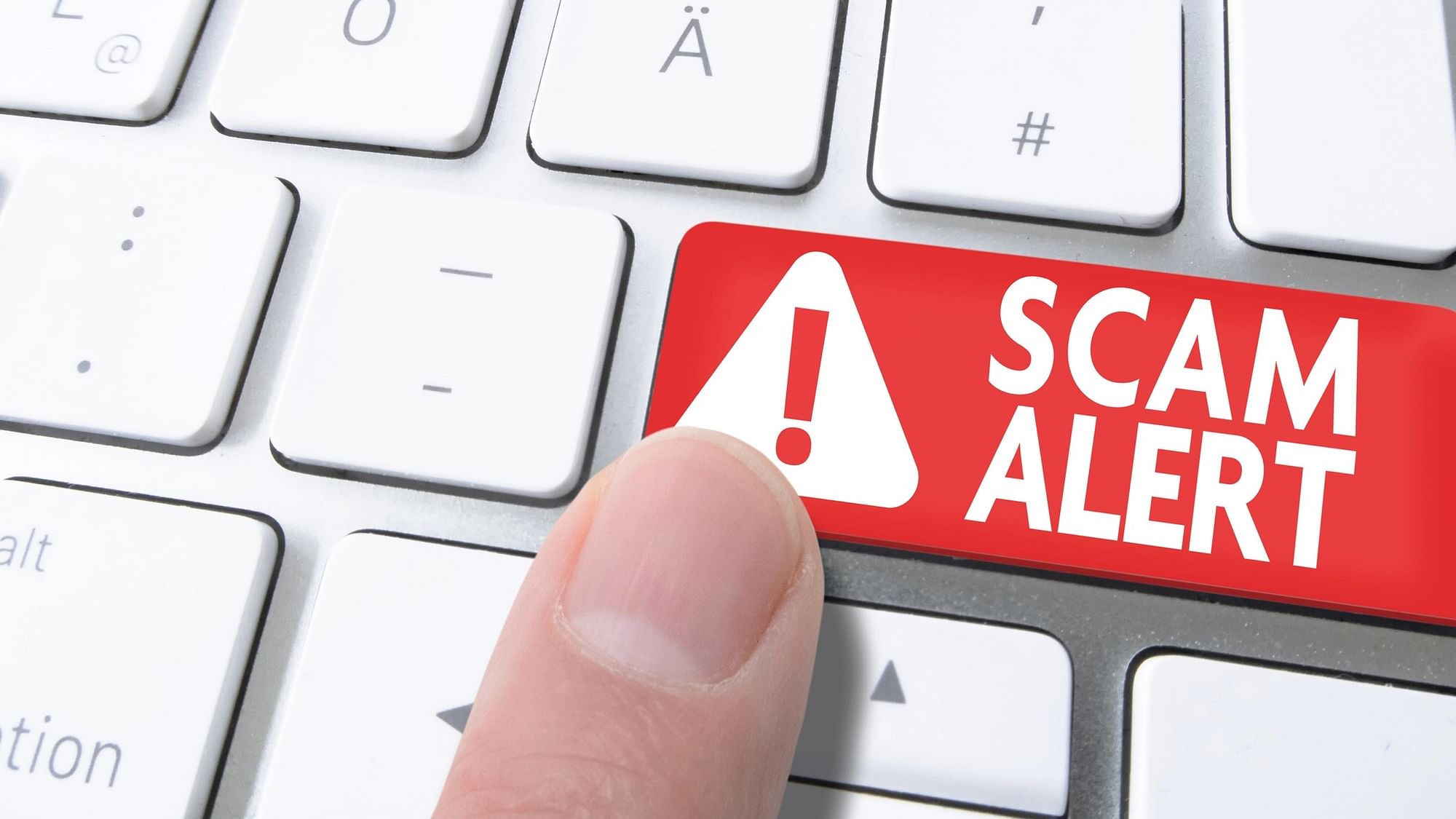