NASA to use commercial rockets for Moon mission 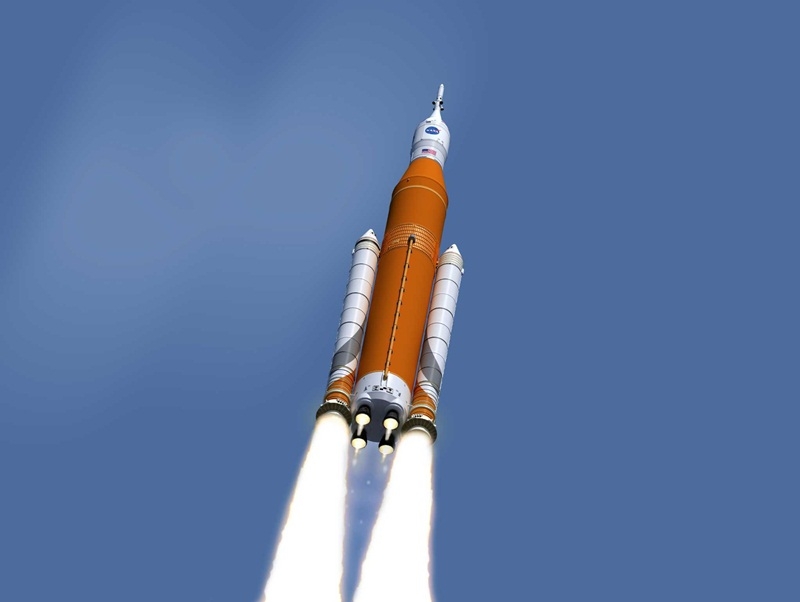 Washington: NASA is likely to use a commercial rocket to launch its Orion crew capsule around the Moon next year, instead of the agency’s future multibillion-dollar Space Launch System (SLS), administrator Jim Bridenstine said. The change may occur, as it becomes increasingly likely that the SLS may not be ready to fly the crew capsule by June 2020, the Verge reported on Wednesday.

The flight is meant to serve as the debut launch of the SLS, which has been in development for the last decade and will be the most powerful rocket available when it’s ready. But the target date for EM-1 has been consistently delayed due to technical challenges and cost overruns with the rocket.

At one point, NASA targeted 2017 for the flight, but the agency is now working toward June 2020. Recently, NASA officials admitted that they are reassessing the 2020 date since the rocket probably won’t be ready to fly next year either, the Verge said.

Switching to a commercial rocket for EM-1 would serve as another big blow to the SLS, which has been heavily criticised for being over budget and slow to develop. It’s estimated that NASA has spent $14 billion on developing the vehicle. —IANS