Myanmar has been in turmoil since the military junta ousted the democratically elected government in the country.

Naypyidaw: Myanmar junta troops on Tuesday allegedly burnt 11 civilians to death, in what seems to be a retaliation to militia attacks.

The massacre has been carried out in the Sagaing region. As reported by Radio Free Asia, graphic video footage of the aftermath of the atrocity had also gone viral on social media which showed blackened corpses lying in ash.

"They were poor day-wage workers and lived in the shelters where they worked," a villager said.

"When we fled the village this morning, we saw smoke billowing up, and later when we went back to look we saw that the men had been burned to death," the villager added.

"They [victims] appeared to have been tortured and then set on fire while they were still alive. They were tied with wire and not with ordinary rope," the villager said further.

Meanwhile, a media report has said that most of the victims belong to a local People's Defense Force (PDF) militia, opposing the junta.

As reported by Radio Free Asia, the Myanmar military's assault on Don Taw is retaliation to an attack, carried out by PDF militia fighters on the previous night.

Myanmar has been in turmoil since the military junta ousted the democratically elected government in the country.

Hundreds of thousands of people have also been internally displaced in the country of 54 million people, amid food shortages and the coronavirus pandemic, Assistance Association for Political Prisoners said. 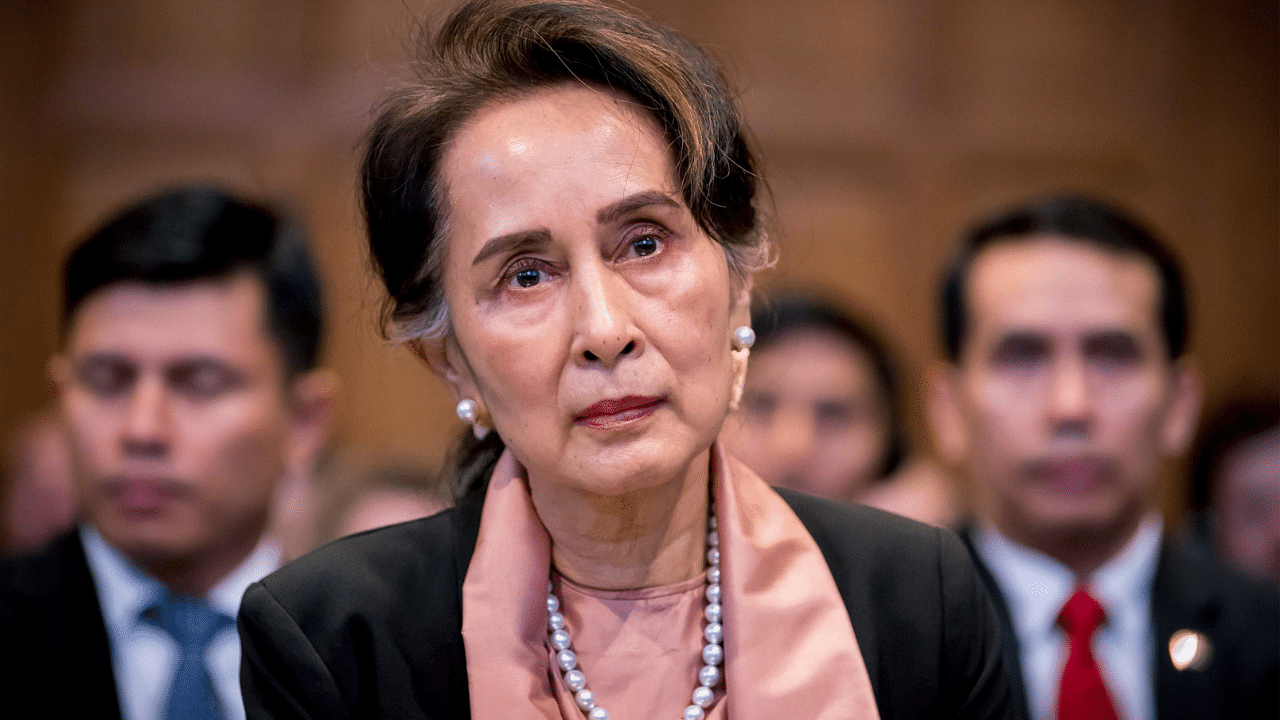