That's the claim made in a compelling new three-part Sky documentary series -- 'Mother Teresa: For the Love of God' -- which talks to some of her closest friends and bitter critics and comes up with a thorough reappraisal of one of the most famous women of the last century, Daily Mail reported.

Mother Teresa was able to stop wars, befriend presidents, build a global empire of orphanages and have sick prisoners released from prison. But she covered up for the worst excesses of the Catholic Church and seemed more attracted to poverty and pain than actually helping people escape them, Daily Mail has reported.

That's the claim made in a compelling new three-part Sky documentary series -- 'Mother Teresa: For the Love of God' -- which talks to some of her closest friends and bitter critics and comes up with a thorough reappraisal of one of the most famous women of the last century, Daily Mail reported.

The series shows there were issues from the start when British doctor Jack Preger worked with her charity, and was shocked by what he saw. "The nuns weren't delivering proper care," he says.

"Needles were used over and over unsterilized. One woman with burns was refused painkillers -- I smuggled some in for her. They had the money to run a decent hospital for poor people, but they never did. They said, 'we will pray for the alleviation of pain without providing treatment'. Pain was not just a by-product of her work, but an integral part of it. Nuns were instructed to whip themselves and wear wire chains with spikes on," Preger says, Daily Mail reported.

By the 1980s, her profile had never been higher. She demanded a ceasefire in Beirut in 1982 to save some orphans, and amazingly it happened.

Three years later, she had prisoners dying of AIDS in a New York prison released. By now, around 100 million pounds a year was coming into her organisation, but most of it was being paid into the Vatican bank.

The last decade of Mother Teresa's life was perhaps the most difficult.

She was struggling with old age, but the church was calling on her to help save it from the growing scandals of child abuse by priests.

"They would send her to towns where scandals were being unearthed. She could change the story," says Mary Johnson, who worked with Mother Teresa for 20 years.

How much did she know? It's impossible to say but, as revealed in the show, when Reverend Donald McGuire was suspected of abuse, she wrote a letter to the authorities insisting on her "confidence and trust" in him, Daily Mail reported.

It left him free to abuse hundreds of boys for another decade, the report added. 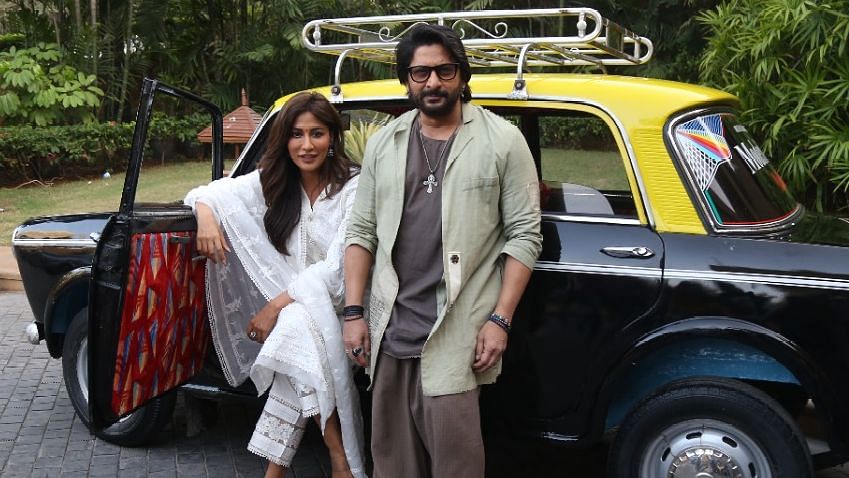