The country has reported three such cases

Brussels: Belgium has become the first country to introduce compulsory monkeypox quarantine: Anyone testing positive must isolate for 21 days.

The country has reported three such cases. But that was enough to put the administration in a tizzy, since 14 countries have already confirmed outbreaks.

Incidentally, there is a 'significant rise' in UK cases. The chief medical adviser to the UK Health Security Agency has warned that monkeypox is spreading through community transmission in the UK with more cases being detected daily. In fact, another 11 Britons had tested positive for the virus since the initial outbreak, taking the total to 20. The cases include a British child currently in a critical condition at a London hospital.

The rare viral infection, which people usually pick up in the tropical areas of west and central Africa, can be transmitted by very close contact with an infected person, especially sexual intercourse.

Israel and Switzerland are the latest countries to confirm cases of monkeypox. Both countries said they had identified one infected person who had recently travelled, but Israel said it was investigating other suspected cases. More than 80 cases have been confirmed in the recent outbreak in Europe, the US, Canada and Australia.

The World Health Organization has said another 50 suspected cases are being investigated - without naming the countries involved - and warned that more infections are likely to be confirmed.

President Joe Biden said on Sunday that recent cases of monkeypox identified in Europe and the United States were something “to be concerned about”.

In his first public comments on the disease, Biden added: “It is a concern in that if it were to spread it would be consequential."

The UN agency said it will provide further guidance and recommendations in coming days for countries on how to mitigate the spread of the disease. No one has died of the viral outbreak to date. 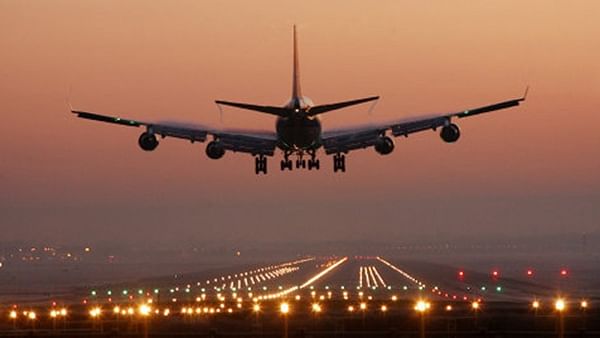