Modified tapeworm drug may be effective against COVID-19: Study 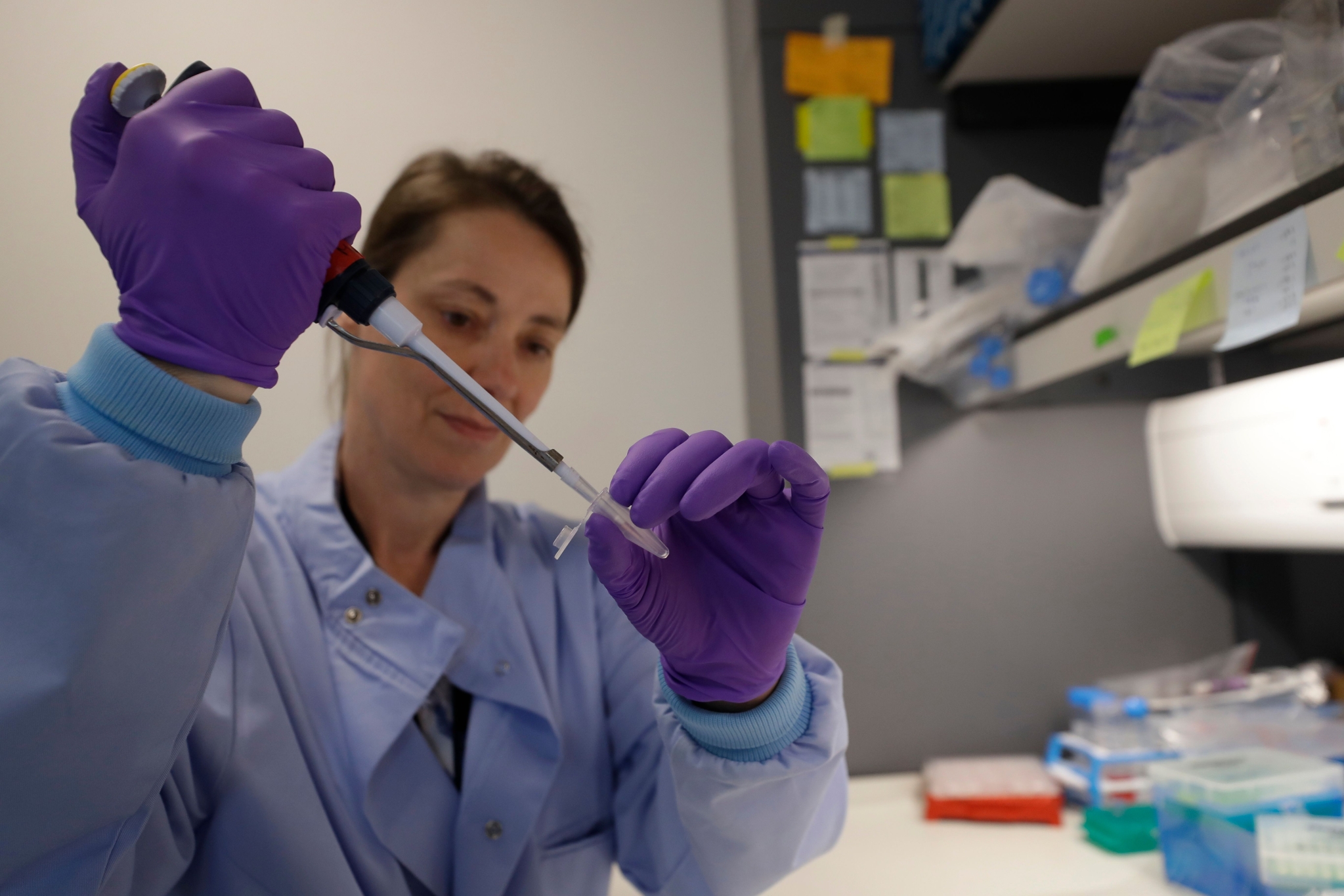 Los Angeles: A modified drug prescribed to treat tapeworms may be effective against COVID-19, according to a study conducted in lab.

The team at the Scripps Research Institute in the US said it was known for 10 to 15 years that the class of drugs called salicylanilides work against certain viruses, but they tend to be gut-restricted and can have toxicity issues.

According to the study published in the journal ACS Infectious Disease, the modified salicylanilide compound overcomes both issues, in mouse and cell-based tests.

The compounds act as both an antiviral and an anti-inflammatory drugs, with properties that auger well for its use in pill form, the researchers said.

Salicylanilides were first discovered in Germany in the 1950s and used to address worm infections in cattle, they said.

Versions including the drug niclosamide are used in animals and humans today to treat tapeworm.

The modified salicylanilide compound was developed by Professor Kim Janda, a professor at Scripps Research, years ago for another project.

When the SARS-CoV-2 virus became a global pandemic in early 2020, knowing that they may have antiviral properties, he started screening his old collection first in cells.

One compound dubbed "No. 11," stood out. This compound differs from the commercial tapeworm medicines in key ways, including its ability to pass beyond the gut and be absorbed into the bloodstream -- and without the worrisome toxicity.

"Niclosamide is basically digestive-track restricted, and that makes sense, because that's where parasites reside," Janda said.

"For that reason, simple drug repurposing for a COVID treatment would be counterintuitive, as you want something that is readily bioavailable, yet does not possess the systemic toxicity that niclosamide has," he explained.

About 80 per cent of salicylanilide 11 passed into the bloodstream, compared to about 10 per cent of the antiparasitic drug niclosamide, which has recently entered clinical trials as a COVID-19 treatment, Janda said.

The experiments showed that of the many modified salicylanilides Janda had built in his laboratory, No. 11 affected pandemic coronavirus infections in two ways.

First, it interfered with how the virus deposited its genetic matearial into infected cells, a process called endocytosis.

Endocytosis requires the virus to form a lipid-based packet around viral genes.

No. 11 appears to prevent the packet's dissolution, according to the researchers.

"The compound's antiviral mechanism is the key," Janda says.

"It blocks the viral material from getting out of the endosome, and it just gets degraded. This process does not allow new viral particles to be made as readily," he said.

Importantly, because it acts inside cells rather than on viral spikes, which the virus uses to enter the human cells, questions about whether it would work in new variants like Delta and Lambda are not a concern, Janda added.

"This mechanism is not dependent on the virus spike protein, so these new variants coming up aren't going to relegate us to finding new molecules as is the case with vaccines or antibodies," he said.

It reduced levels of interleukin 6, a signalling protein which is a key contributor of inflammation typically found in advanced stages of COVID-19, the researchers added.