Islamabad: Maulana Fazlur Rehman, who has been leading the 'Azadi March' in Pakistan for the last few days, made it clear on Wednesday that his outfit Jamiat Ulema-e-Islam (JUI-F) will continue with the march along with his supporters until Prime Minister Imran Khan resigns.

Rehman is leading a massive protest, dubbed as 'Azadi March', which entered the 7th day on Wednesday. The protesters are demanding PM Khan's resignation, accusing him of rigging the 2018 general elections.

Fazlur Rehman called a meeting of his party's central executive committee at his residence in Islamabad on Wednesday afternoon in which it was decided that the azadi march will continue till the Prime Minister resigns. Party leader Maulana Abdul Ghafoor Haideri gave the information to the media after the meeting. 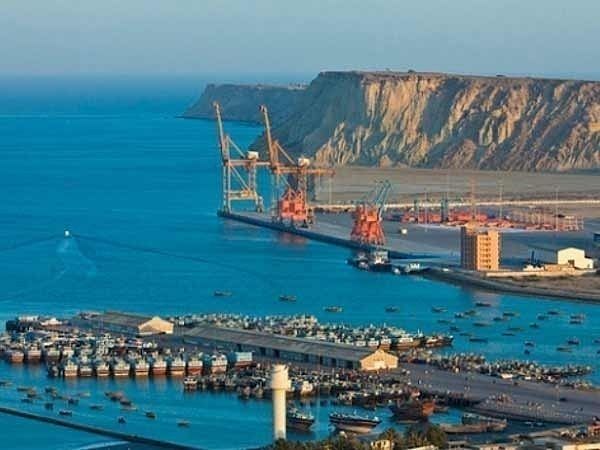 Haideri also rejected PM Khan's offer to make arrangements to shelter from the rain. Haideri said the PM should keep his offer in his pocket. "Rain is a blessing of God but these rulers are a curse on people. March would continue till the resignation of PM Imran," he added.

Meanwhile, Rehman said that the Pakistan government should present its suggestions to the opposition parties if it wants to find a middle ground and break the deadlock.

Earlier on Tuesday, two rounds of negotiations between the Maulana's team and the government ended without any breakthrough.