HomeWorld'Kobe Cannibal' Issei Sagawa, who murdered and ate a Dutch student dies at 73

He shot her in the neck, raped her, and then ate parts of her body over several days.

Tokyo: Issei Sagawa, the "Kobe Cannibal" who murdered and ate a Dutch student but was never imprisoned, has died at the age of 73.

Sagawa died of pneumonia on November 24, and his funeral was attended only by relatives, with no public ceremony planned, according to a statement from his younger brother and a friend.

Sagawa was studying in Paris in 1981 when he invited Renee Hartevelt, a Dutch student, to his home.

He shot her in the neck, raped her, and then ate parts of her body over several days.

Sagawa then attempted to dispose of her remains in the park

Sagawa then attempted to dispose of her remains in the Bois de Boulogne park before being apprehended and confessing to police several days later.

However, he was deemed unfit for trial by French medical experts in 1983 and was initially detained in a psychiatric facility before being deported to Japan in 1984.

At the time, Hartevelt's family vowed to press for Sagawa's prosecution in Japan so that "the murderer would never go free."

However, upon his arrival, Japanese authorities determined that Sagawa was sane and that his only problem was a "character anomaly," and that he did not require hospitalisation.

Japanese authorities were unable to obtain his case

Japanese authorities were unable to obtain his case files from their French counterparts, who believed the case had been closed, allowing the murderer to go free.

Sagawa made no secret of his crime and reaped the benefits of his celebrity, including a novel-like memoir titled "In the Fog" in which he reminisced about the murder in vivid detail.

The murder was also the subject of Juro Kara's 1982 novel "Letter from Sagawa-kun," which won the country's most prestigious literary prize.

Despite the heinous nature of the murder and his lack of remorse, Sagawa became a celebrity and gave interviews to domestic and international media in the years following his release.

He was featured in a magazine for his naked woman paintings

He was featured in a magazine for his naked woman paintings, appeared in a pornographic film, and created a manga comic book that depicted his crime in graphic and unrelenting detail.

The sordid fascination with the murder was even referenced in songs by the Rolling Stones and The Stranglers.

Sagawa spent his final years with his brother, reportedly in a wheelchair due to a series of health issues that included a stroke.

He showed no remorse or reform

But he showed no remorse or reform, telling Vice in 2013 as he looked at posters of Japanese women, "I think they would taste delicious."

In interviews and a 2017 documentary, "Caniba," he detailed the incident and his ongoing obsession with cannibalism.

The director of film spent months with Sagawa and his brother and described the experience as "conflicting." "We were disgusted, fascinated, and curious," said co-director Verena Paravel. 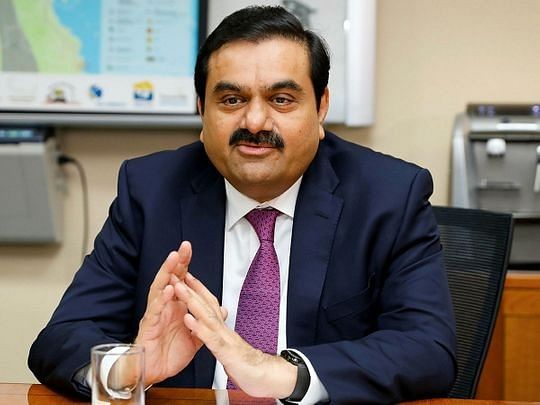