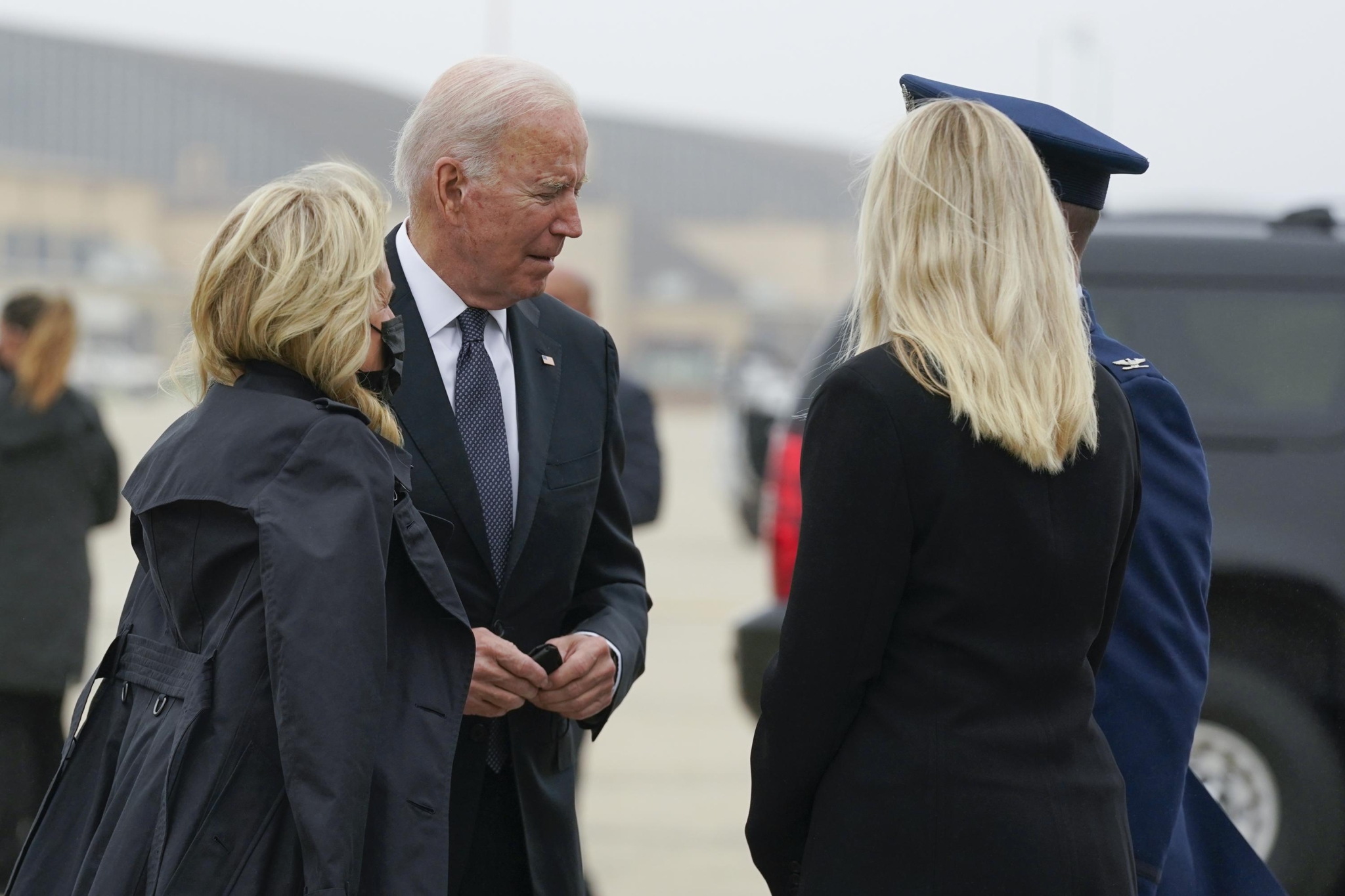 US President Joe Biden traveled to Dover Air Force Base in Delaware on Sunday morning, where he is to pay respects to the 13 service members who were killed in Kabul in an attack earlier in the week.

Biden and his wife, Jill, "will meet with the families of fallen American service members who gave their lives to save Americans, our partners, and our Afghan allies in Kabul," ahead of a transfer of the remains, according to the president's daily schedule.

This comes after an explosion has been reported near Kabul airport on Sunday, news agency ANI quoted Afghanistan's local media as saying.

According to BBC, a health ministry official has confirmed that a blast has occurred in the area.

This comes two days after devastating twin blasts killed nearly 200 people, including 13 US servicemen, outside the Kabul airport. This comes as the US is on the verge of completing its exit from Afghanistan.

US President Joe Biden had on Saturday (local time) said that another terrorist attack at Hamid Karzai International Airport is "highly likely in the next 24-36 hours." Moreover, US Embassy in Kabul had also issued a security alert for the same. 'Another attack likely', says Joe Biden as US Embassy urges Americans to leave Kabul airport due to...