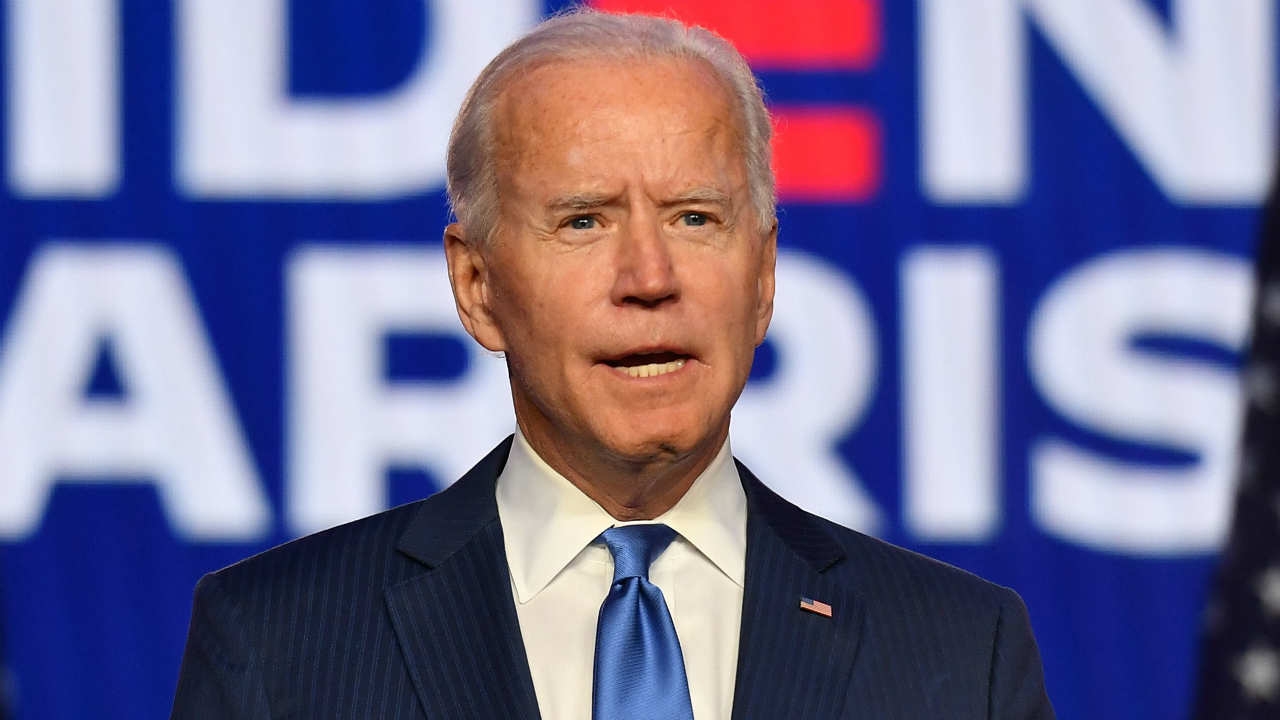 In a statement, Biden said that Austin was uniquely qualified to take on the challenges and crises in the current moment, adding that he looked forward to once again working closely with him as a trusted partner to lead the military with dignity and resolve, revitalise alliances in the face of global threats, and ensure the safety and security of the American people.

If confirmed by the Senate, Austin would be the first Black man to lead the Department of Defense.

According to a source, Biden reached out to Austin over the weekend to offer the job.

CNN reported that Austin's selection would make him one of the most prominent members of Biden's Cabinet and the incoming administration. 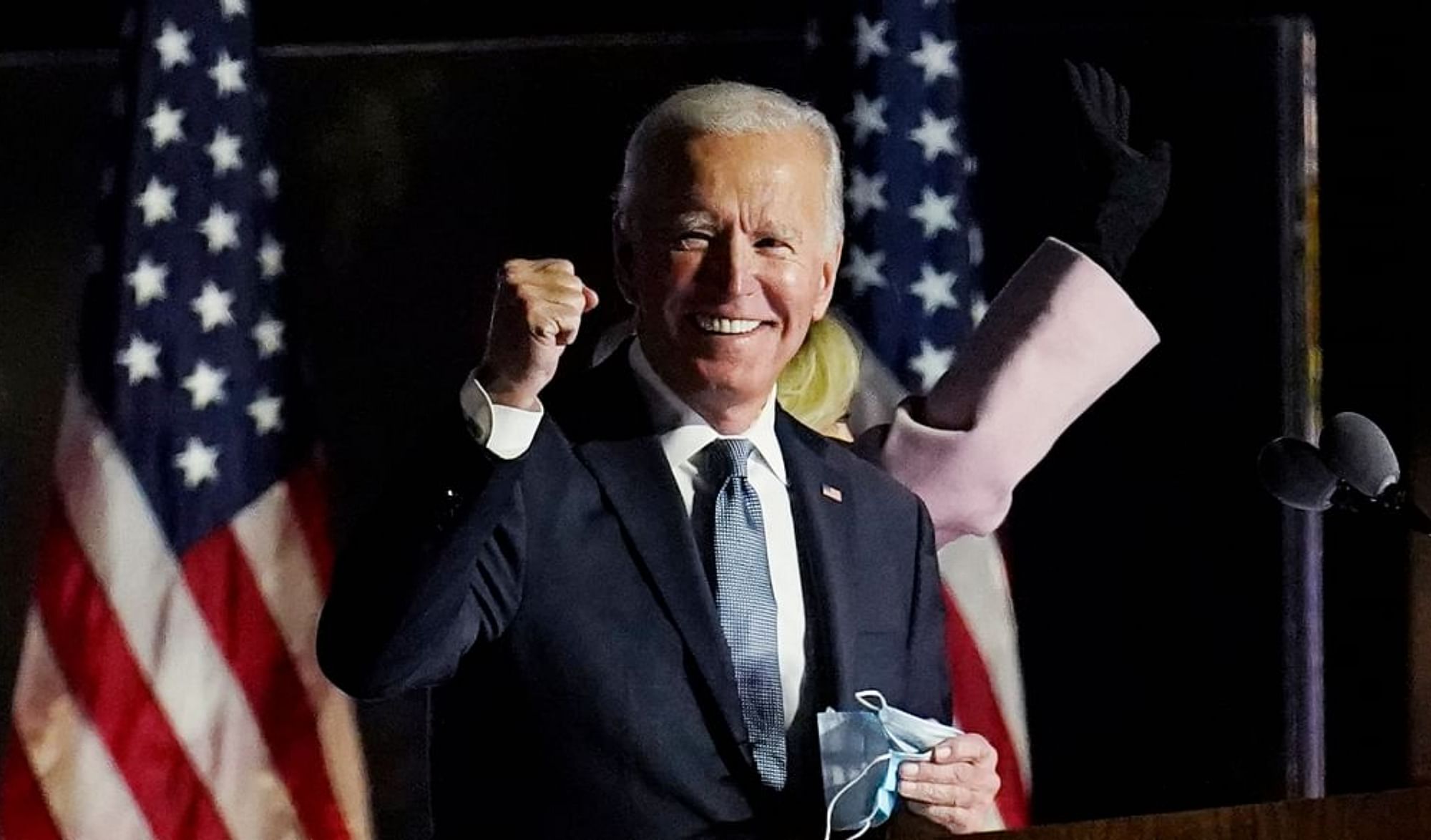 The Secretary of Defense is in control of the nation's largest government agency, commanding troops around the world and the internal workings of the Pentagon, one of the world's most formidable bureaucracies.

In addition to serving as commander of United States Central Command, Austin previously served as the vice chief of staff of the Army, reported CNN.

Austin now requires a congressional waiver to be confirmed for the post as he retired from active-duty service only four years ago, while the federal law requires seven years of retirement from active duty before taking on the role.

Austin's nomination as the first Black Defense Secretary comes as Vice President-elect Kamala Harris is set to become the first black vice president of the US. 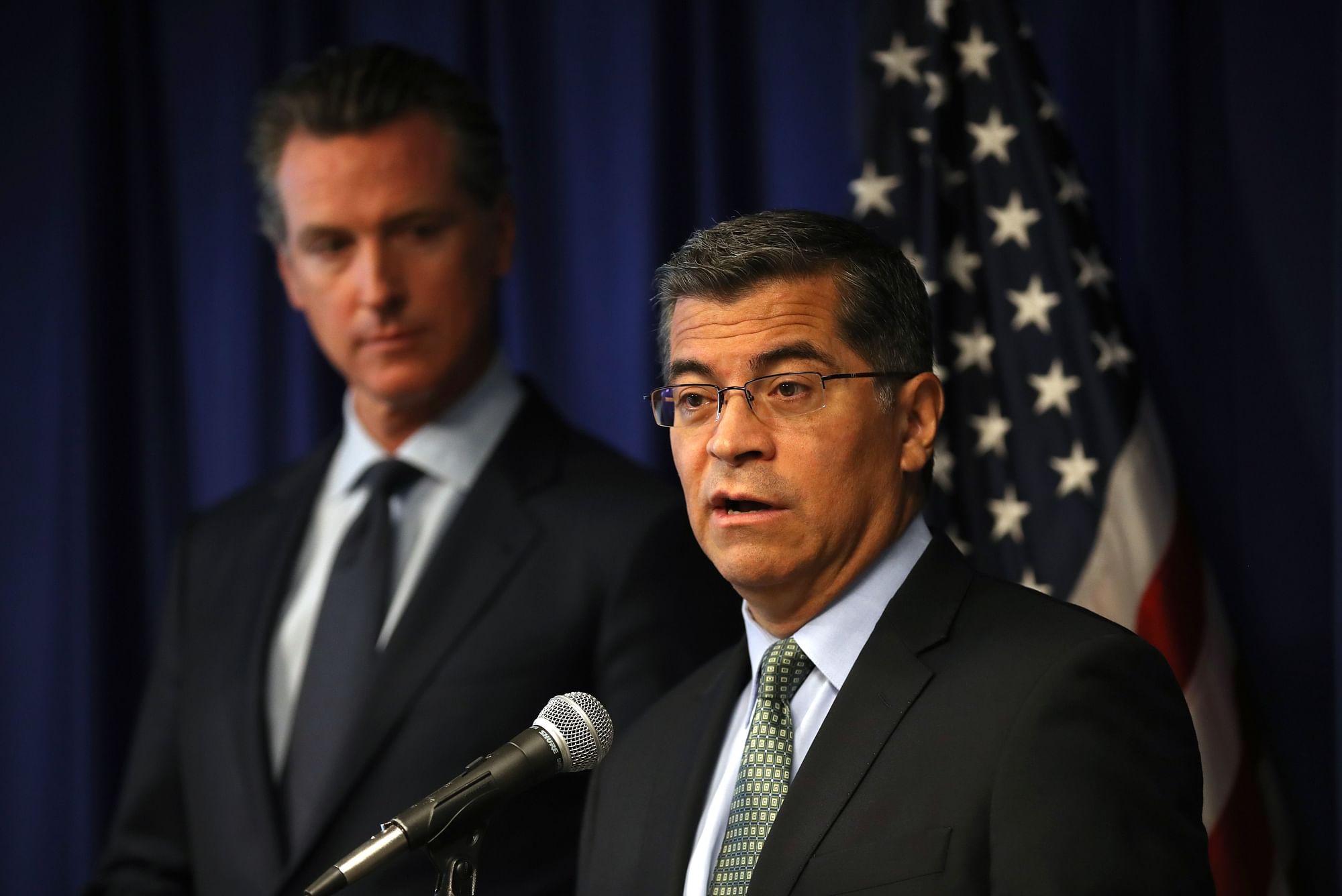