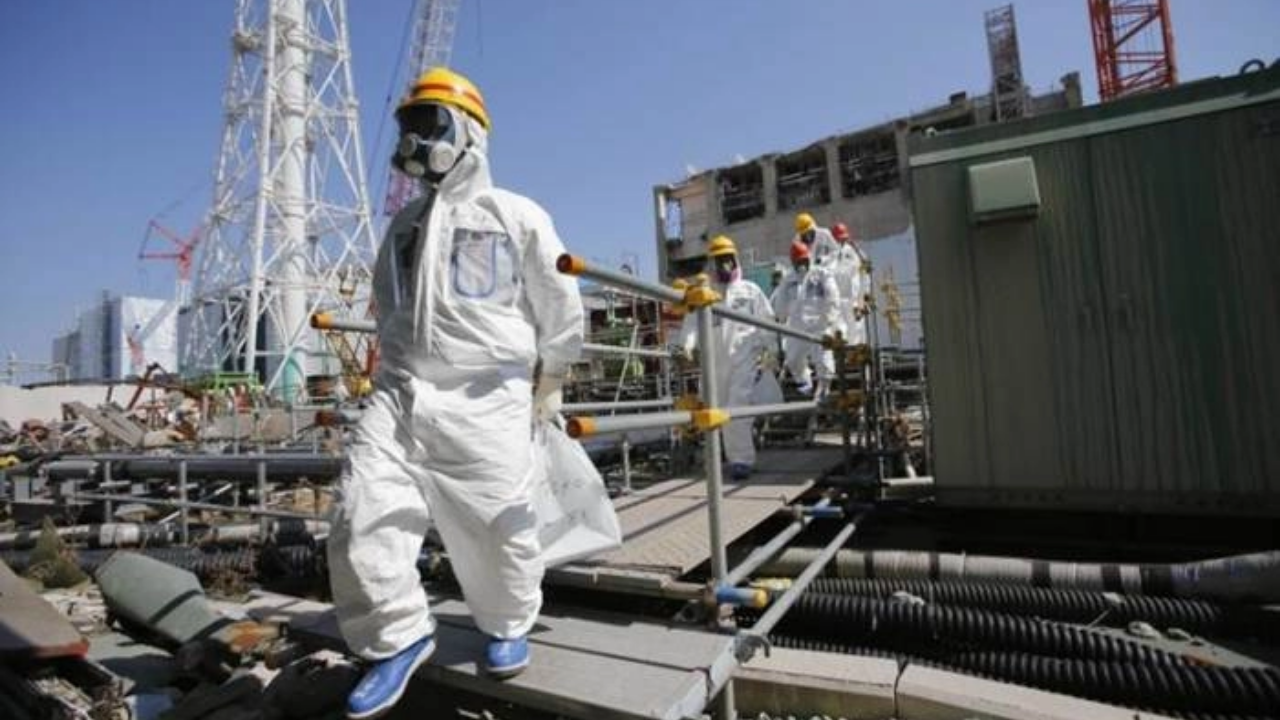 This is the former foreign minister's first trip to the crisis area since he was sworn in as Japan's 100th prime minister in early October. He arrived in the area on Saturday.

"The power plant's complete decommissioning is a must if we want to rebuild the region, so I want to see you building a confidential relationship with the locals as you carry on with the work," Kishida told the Fukushima operator TEPCO.

The prime minister laid flowers at a shrine honouring victims of the 2011 disaster in the town of Namie, not far from the crippled nuclear plant. The catastrophe killed more than 15,000 people, displaced thousands more and caused a meltdown at the power plant.