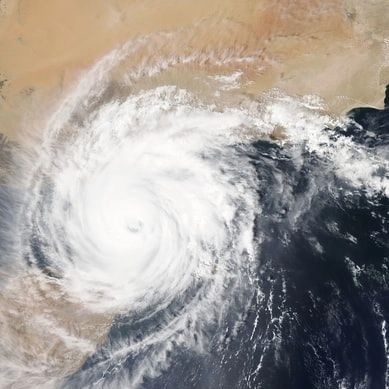 Nearly 29,000 people in the Japanese prefecture of Chiba near Tokyo have received evacuation orders due to typhoon Mirinae approaching the country's eastern coast, national media reported on Sunday.

As of early on Sunday, the tropical storm is southeast of the prefecture and will continue to move northeast at about 25 kilometres per hour (15.5 miles per hour), the NHK broadcaster reported, citing the Japan Meteorological Agency.

Meteorologist warns of possible landslides and flooding because rain and thunder in coastal areas of Japan may intensify as the typhoon moves, the broadcaster added 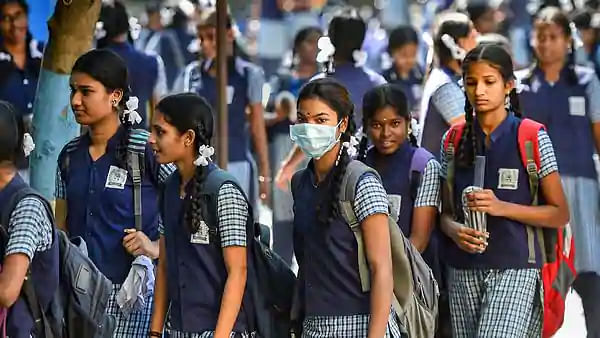 CISCE board results 2021: Register for improvement examination if you're dissatisfied with your...