As of October 27, El Salvador held 1,120 bitcoins, according to a Reuters report.
FPJ Web Desk 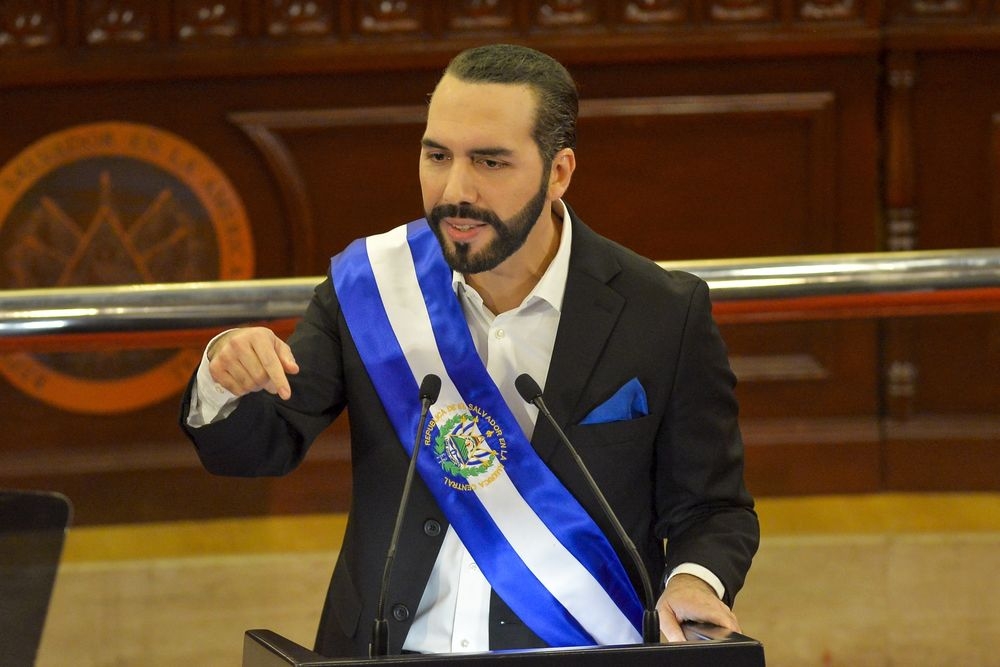 On Thursday (Dec 23), El-Salvador President Nayib Bukele reaffirmed his belief for Bitcoin (BTC) supremacy on Twitter once again, this time stating that after widespread adoption occurs, “it’s game over for fiat.”

The term “fiat” refers to the existing physical currencies like the Rupees, Pounds or the Dollar. Bukele tweeted that his country is the “spark” that has ignited a “real revolution” by legalising Bitcoin.

Taking to Twitter, Bukele stated on Friday that the “Bitcoin Experiment” has only seen the world adopt the cryptocurrency for good. He mentioned that it remains to be seen what impact the adoption of Bitcoin can create on a country's economy.

The 40-year-old often tweets about new Bitcoin purchases made by his government.

El Salvador in September became the first country in the world to accept Bitcoin as legal tender after the cyber currency was legalized in the world. Announcing the decision, the government of El Salvador claimed that the move will give many citizens of the country access to bank services for the first time.

In addition, trading in cryptocurrency will help the country save around $400 million in fees that is levied by banks and financial institutions on the money sent home by ex-pats, its president Nayib Bukele had stated.

To widen the acceptance of Bitcoin within the country, the government also installed over 200 Bitcoin teller machines. AFP reported that President Bukele had announced $30 for each citizen who adopts the cryptocurrency.

As of October 27, El Salvador held 1,120 bitcoins, according to a Reuters report. In November, the country, which is the only one to have bitcoin as a legal tender, announced plans to raise about $1 billion for a bitcoin bond.