On Tuesday, a Hebrew-language business paper published allegations that the Israel Police used NSO Group spyware to hack the phones of the leaders of protests against former Prime Minister Benjamin Netanyahu, municipal leaders and other citizens without proper oversight.

On Tuesday, a Hebrew-language business paper published allegations that the Israel Police used NSO Group spyware to hack the phones of the leaders of protests against former Prime Minister Benjamin Netanyahu, municipal leaders and other citizens without proper oversight.

The police denied the report's findings and said they operate according to the law, and the NSO Group said it does not identify its clients.

Pegasus, the sophisticated spyware made by the Israeli spyware company, has been linked to snooping on human rights activists, journalists and politicians across the globe.

The US has barred the group from American technology, saying its products have been used by repressive regimes.

Omer Barlev, the minister in charge of the police, told Army Radio on Wednesday that after looking into the matter, most of the claims "are simply erroneous." "There was no surveillance, no hacking of any phone of any protester in any protest," Barlev said.

Israel's justice minister, Gideon Sa'ar, said at a parliamentary hearing that there was an "unbridgeable gap" between the newspaper report and the police's statements, and that the attorney general was also investigating the claims raised in the article.

Sa'ar said the Justice Ministry was not aware of any instances of surveillance without court authorisation, but said it was important this matter was under independent investigation by the country's State Comptroller.

Barlev said the attorney general had asked the police on Tuesday to respond formally to the examples mentioned in the article.

The report claims drew widespread outcry across Israel's political spectrum. Lawmakers called for formal parliamentary investigations into the matter, and a state ombudsman said his office would look into the allegations of unauthorised digital surveillance by the police for an upcoming report.

Tehilla Shwartz Altshuler, a digital privacy expert at the Israel Democracy Institute think-tank, said that if the police are found to have hacked citizens' phones, it violates their basic rights to privacy. She said existing privacy laws are "not equipped to cope with today's reality," and called for reforms.

"Israel needs legislation that is applied transparently and is subject to clear oversight from the legislative branch, as well as from the public as a whole," she said. 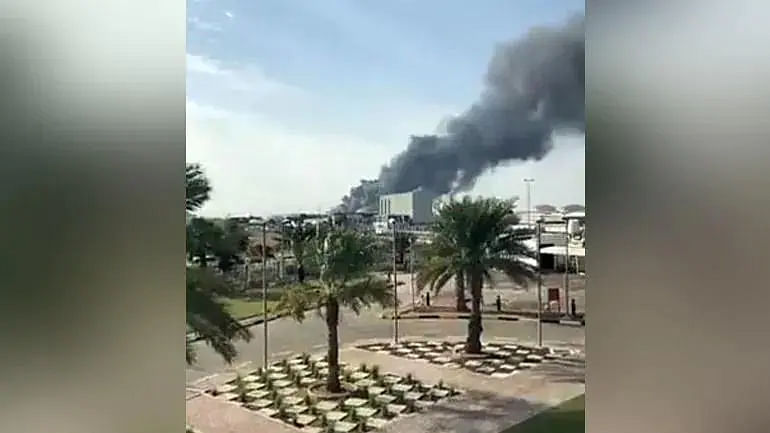