Jerusalem: Wary of attack by Iranian-backed groups in Lebanon or Syria after the US killed a top Iranian commander, the Israeli army Friday closed a ski resort in the annexed Golan Heights.

"Following a security assessment, it was decided to close Mount Hermon to visitors today," an army spokeswoman said. "There are no further instructions for civilians in the area."

The ski resort lies in the Israeli-occupied part of the Golan Heights, which Israel seized from Syria in the Six-Day War of 1967 and later annexed in a move still not recognised by most of the international community. Across the armistice line sits Lebanon's Iran-backed Shiite militant group Hezbollah, Israel's bitter foe with which it fought in 2006.

Israel is a close ally and warm supporter of the United States.

Prime Minister Benjamin Netanyahu is on a visit to Greece and in his absence Defence Minister Naftali Bennett was to chair a meeting of the security cabinet friday, Israeli media said. The papers reported that Netanyahu had ordered ministers not to comment on the killing. 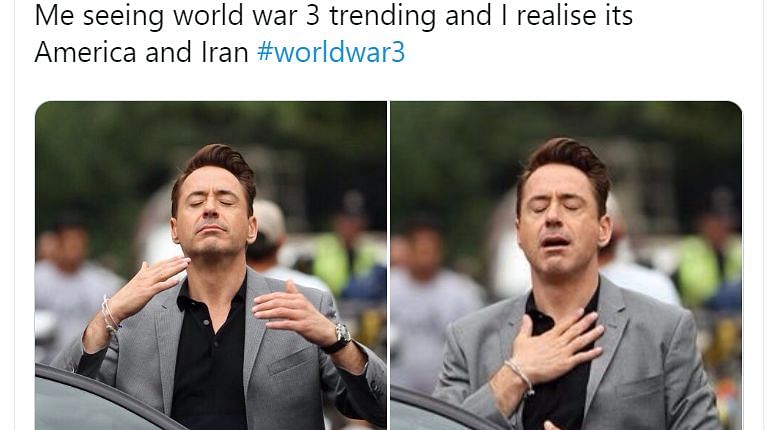