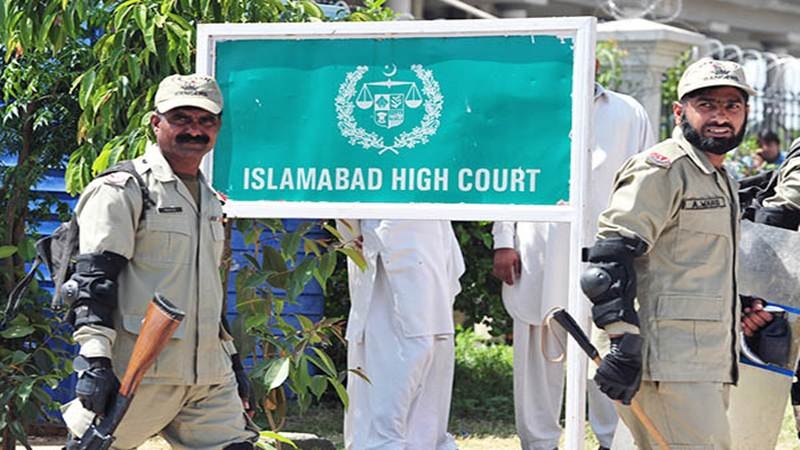 Islamabad: The Islamabad High Court (IHC) might get its first ever woman judge since its establishment in January 2011, it was reported on Tuesday.

As per a document forwarded to the CJP by federal Minister for Law and Justice Barrister Farogh Nasim, Lubna Saleem Pervez is among a panel of three lawyers nominated by Justice Minallah. She is the incumbent Deputy Attorney General of the Sindh High Court.

Islamabad-based lawyer Fiaz Anjum Jandram and Ghulam Azam Qambrani from Balochistan are other two nominations. The CJP will consider the names of three lawyers for appointment as additional judges for a period of one year. 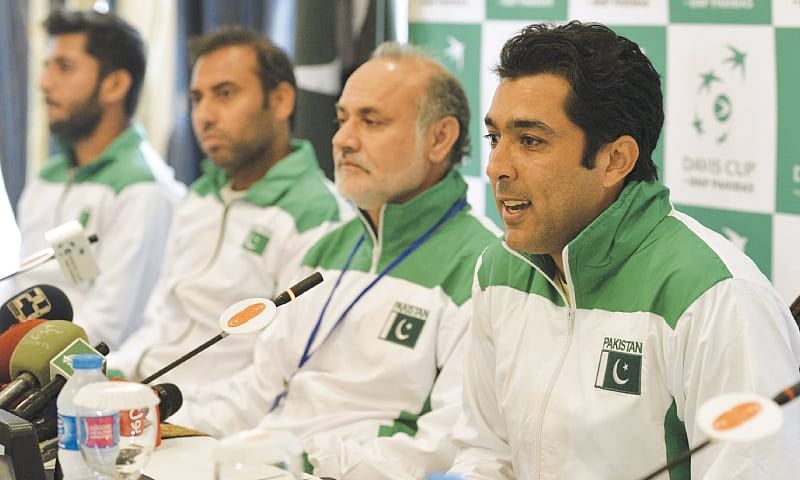 Pakistan appeals against ITF for neutral venue in Davis Cup