Isaac Newton Birth Anniversary: Interesting facts to know about the Father of Gravity 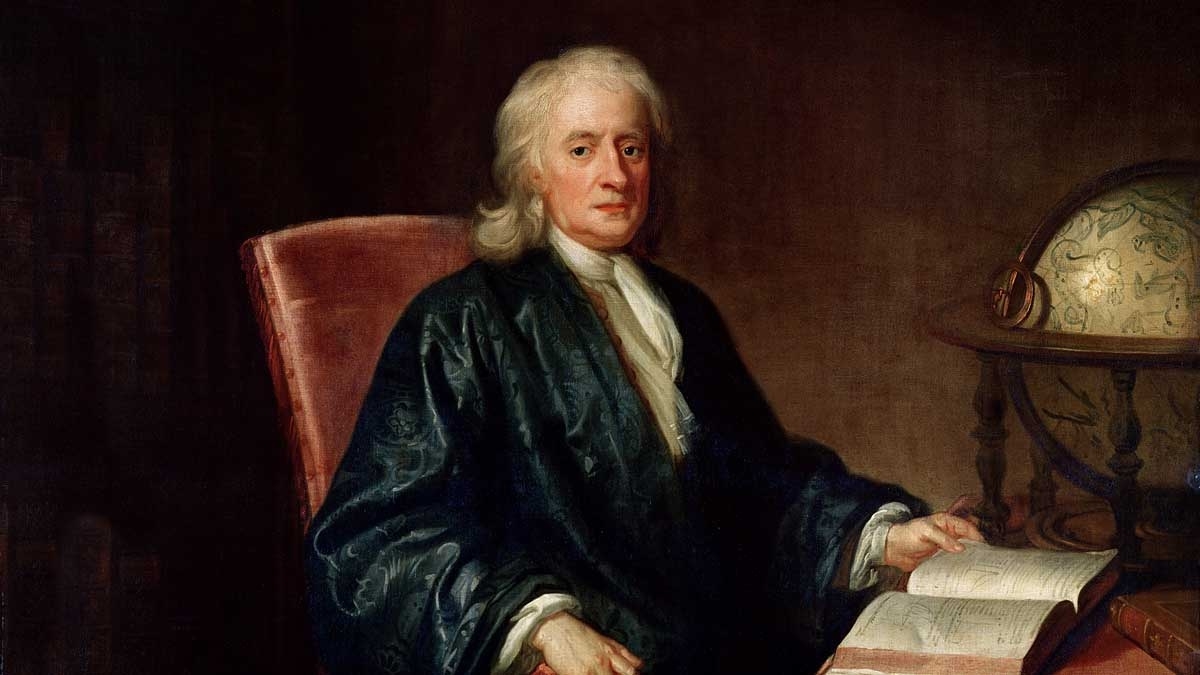 Sir Isaac Newton was the first scientist who legitimately tried to find an explanation as to why every object that holds some weight, plummets only towards the ground. Years on, today even after , Isaac Newton is usually illustrated with an apple.

An English mathematician, physicist, astronomer, theologian, and author widely recognised as one of the greatest mathematicians and physicists of all time and among the most influential scientists, Isaac Newton was born of January 4, 1640 in United Kingdom.

He supposedly got the 'aha moment' when he was hit on the head with a big old apple, however, there is no rock-solid evidence for this story.

However, it is possible that he came to his first reasoning on a force of gravity by looking at a falling apple.

On his 378th birth anniversary, here's a look 10 facts you may not have known about Sir Newton:

1. Newton was not expected to survive as a child:

He was born quite premature: an estimated 11 to 15 weeks early. His mother said he could fit in a quart-sized cup upon birth.

Newton was an avid list maker and one of his preserved lists included all of the sins he felt he had committed up until the age of 19 (his age at the time). One of them included, "Threatening my father and mother Smith to burne them and the house over them." You can't hardly blame the guy, though. When Smith proposed to Isaac's mother, Isaac wasn't part of the deal. The three-year-old Isaac was sent to live with his grandmother.

3. Is the apple story real?

The story you probably know is that Newton was sitting under a tree contemplating life when an apple struck him on the head, simultaneously making a light bulb about gravity go off. The real story according to the man himself is that Newton was merely looking out the window when he happened to see the fruit drop. Even then, some Newton scholars think the story involving the apple was entirely made up.

4. Despite being born on January 4, he was born on Christmas Day:

At the time of his birth, the Gregorian calendar hadn't been adopted by England yet (it took them until 1752, and Newton was born in 1643). Records indicate that Isaac was born on Christmas and baptized on New Year's Day. When the Gregorian calendar was finally adopted by England, it needed adjusted by 11 days, making January 4 Isaac's recognized birthday.