Iron Dome: The saviour of Israelis

Iron Dome is an anti-missile system that neutralises enemy missiles, rockets, etc., in its route

Nowadays there is much talk about the ongoing conflict between Israel and Hamas, a terrorist organisation of Philistine located in the Gaza strip. But did you know that from the beginning of the conflicts from May 10 to 17, in these eight days, Hamas has test fired approximately 3150 rockets from Gaza at the Israel Territory. Definitely, there could have been a massive loss of civilians as the rockets were fired targeting civilian areas of Israel.

But surprisingly just 10 civilians including one Indian, Soumya, were killed in these attacks. The whole world is surprised how the loss of lives is so less. This would not have been possible without the Iron Dome, a spectacular anti-missile system developed by Rafael Advanced Defence Systems Ltd. of Israel.

During my six-day visit to Israel, which happened on call of the Minister of Foreign Affairs of Israel in March 2019, as a part of a delegation of Indian Journalists, I got the opportunity to visit East Jerusalem, where highly religious places of Jews, the West Wall, Muslims’ Mosque and Christians’ holy church are situated side-by-side, which is the reason of the ongoing conflict. Also, I got a chance to visit Innovation Centre in Tel Aviv, where an official of Israel’s Foreign Ministry described audio-visually about the Iron Dome.

Israel is surrounded by Arab Muslim nations and warring Palestine and its dreaded terrorist organisations like Hamas. Hamas always puts forward serious security challenges to this tiny non-Muslim country. They often fire short range missiles at the important installations and residential areas of Israel, which it is doing now as well.

Israel’s Rafael Advanced Defence Systems Ltd. and Israel Aerospace Industries jointly designed Iron Dome in December 2007 and developed it in March 2011. It is a mobile, all-weather air defence and anti-missile system, which is capable of intercepting the short range missiles, rockets and mortar shells of the enemy.

The Iron Dome is mounted on mini trucks, which can be parked in a missile attack-prone area. Looking just like a military truck, the Iron Dome consists of three systems. First is the radar that detects the origin of a rocket or missile from the enemy side. Second is the sensor, which senses the speed and possible target of the missile. It passes on the accurate information to the truck mounted anti-missile system, which fires the anti-missile and that neutralises the enemy missile in its route. Its success rate consistently stands at 90% in its 10 years of its journey.

It would be interesting to know that the journey of Iron Dome began on April 7, 2011, when it was developed and demonstrated. On its 10th anniversary year, it has become a saviour for the civilians of Israel and has proved to be a game-changer. Iron Dome has played an instrumental role in every conflict since then, by stopping thousands of rockets from hitting Israel, spanning small to large mortars and rockets with varying ranges and warheads.

Rafael has developed additional variants of the Iron Dome system, to form a family that consists of the naval variant named as C-Dome, providing protection to strategic naval and land assets against advanced ballistic, aerial and surface-to-surface threats, including saturated attacks. C-Dome is operational with the Israeli Navy. Iron Dome is also offered as an integrated, all-in-one air defence (I-Dome) system for manoeuvring tactical forces in the field on a single vehicle.

In August 2019, Israel’s Ministry of Defense and the US Defense Department signed an agreement for the purchase of two Iron Domes for the US Army. Both have now been delivered to the US. There are talks that China has stolen the Iron Dome technology from Israel and is developing its own dome there.

However, Rafael’s President and CEO, Maj. Gen. (Ret.) Yoav Har-Even says, “Iron Dome is a household name in Israel, and has become synonymous with excellence. We are proud of our team of scientists and engineers who developed this extraordinary system and are continuing to do so on a daily basis. Iron Dome’s capabilities are light years ahead of its original design.”

On the evening of April 7, 2011, the system was challenged in combat for the first time. A rocket that was launched from the Gaza Strip was detected by Iron Dome’s radar. Within seconds, the data transmitted to the BMC (Battle Management Centre) was processed, and the battery operators needed to decide whether to activate an interceptor against the threat.

With precise impact location provided by the BMC, pointing towards the southern Israeli city of Ashkelon, with a population of more than 130,000 civilians, the crew decided to launch an interceptor, and made combat history by intercepting the threat, preventing civilian injuries and significant damage to property. Now after 10 years once again Iron-Dome is saving the valuable lives of Israeli civilians.

(The writer is Special Correspondent with Free Press Journal, Indore)

Read Also
The two-state solution that envisages sovereign Palestine & Israel living side by side in peace is... 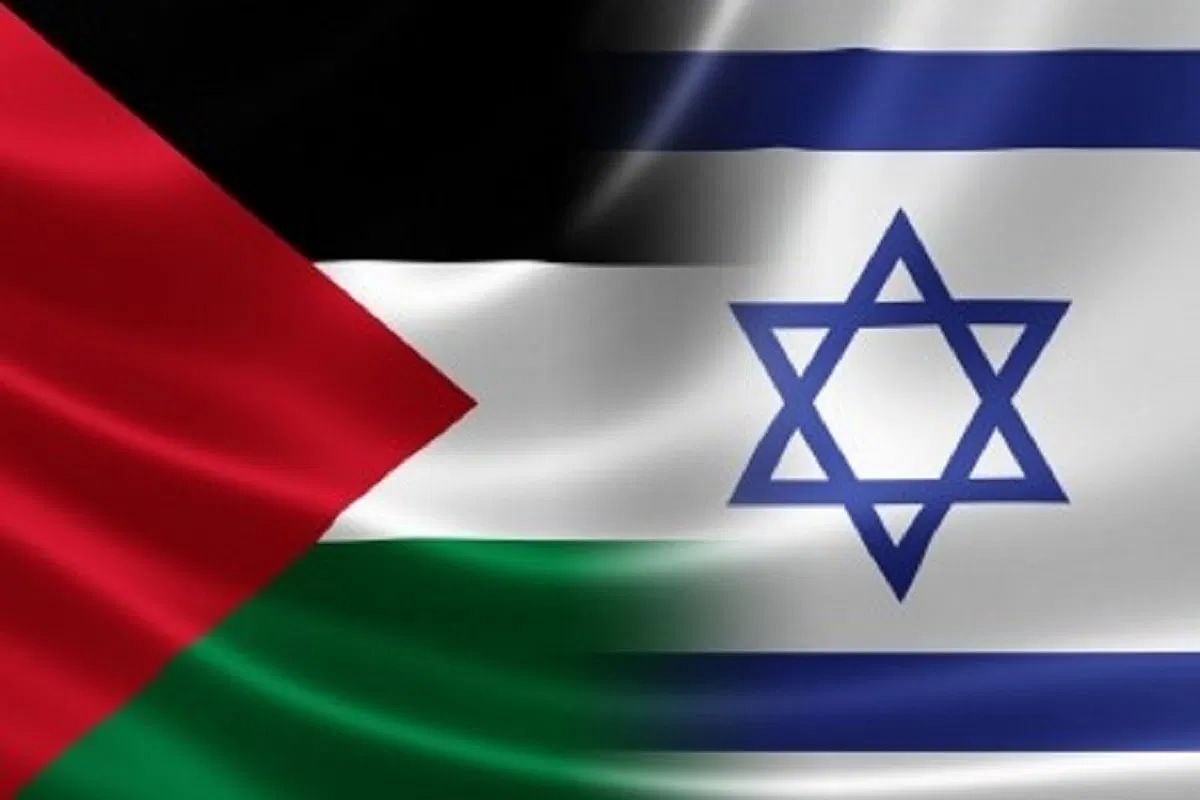 HomeWorldIron Dome: The saviour of Israelis