The natural disaster has forced 1,700 people to flee from their homes and take shelter at evacuation centres as hundreds of houses, a bridge and other infrastructure facilities were destroyed in the December 4 eruption, the official said.
IANS 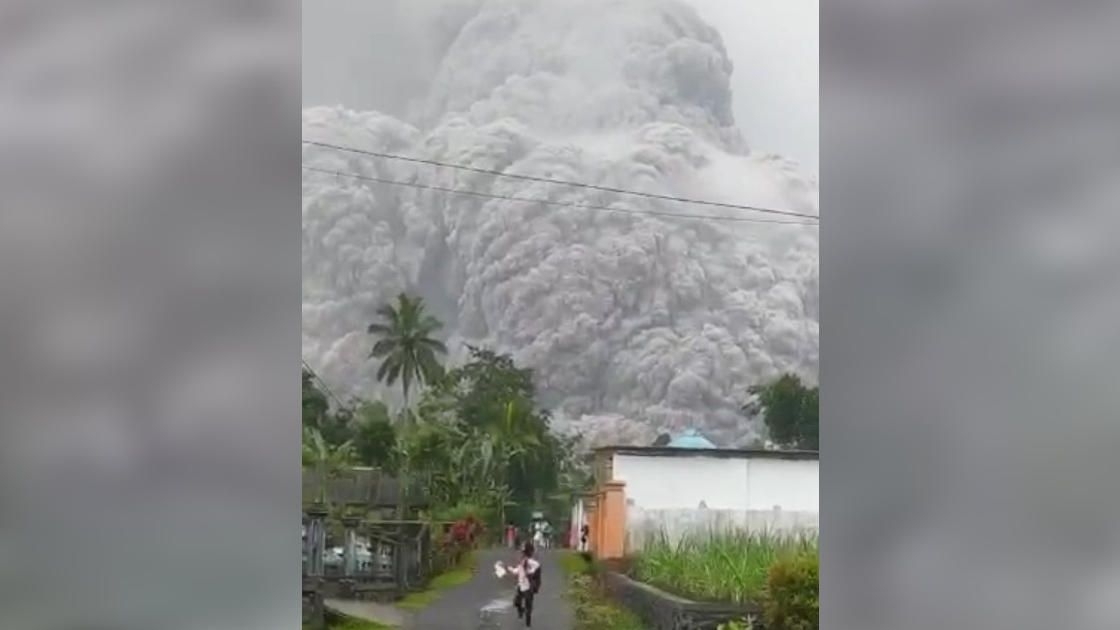 Jakarta: The death toll from the eruption of Mount Semeru in Indonesia's East Java province has increased to 22, while search operations for 30 missing persons continued amid a potential of lava floods and hot clouds, an official from the disaster management agency said.

On Monday, the search and rescue team found several bodies buried by mud in Lumajang district, and the number of missing people may increase as there were sand mining activities on rivers during the eruption, Daniel Riza, an official at the data and information centre of the district's disaster management and mitigation agency, told Xinhua news agency.

"The reports coming to us revealed that 22 have died, and 30 persons lost contacts, and the number could be more than that as there were some mining activities on the rivers just before the eruption," he said.

The natural disaster has forced 1,700 people to flee from their homes and take shelter at evacuation centres as hundreds of houses, a bridge and other infrastructure facilities were destroyed in the December 4 eruption, the official said.

Head of the Geological Agency at the Energy and Mineral Resources Ministry Eko Budi Lelono said there was still a potential for hot clouds to spread from the crater of the volcano, so that the red zone where the clouds may pass through must be emptied.

"The potential for the hot clouds to spread still exists. With a tool, it can be known just before it happens," he told reporters.

On Sunday, the country's Meteorology, Climatology and Geophysics Agency warned that heavy rains might occur in the coming days.

"There are still a potential of rains, with the level of weak, moderate and heavy, pouring down the areas around the crater and the slope of the volcano in the next three days," Fachri Rajab, head of the Centre for the Public Meteorology of the Meteorology, Climatology and Geophysics Agency (BMKG), told the media. 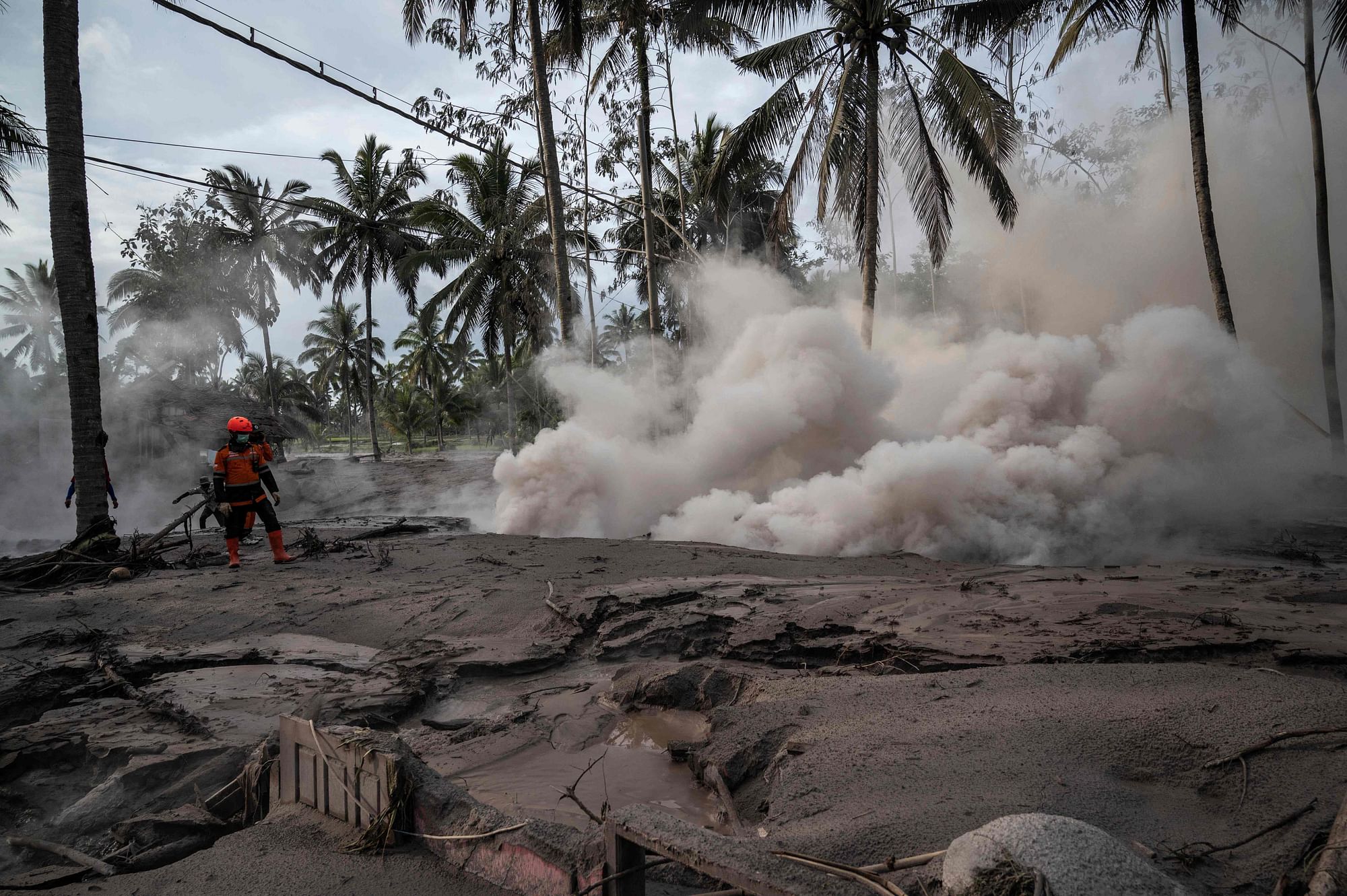