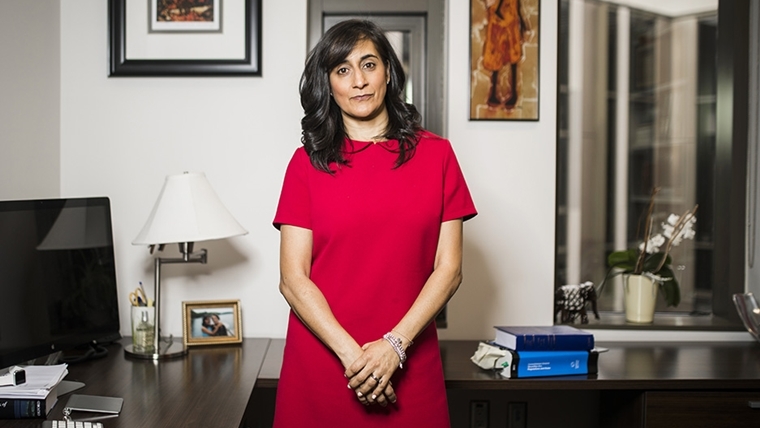 In another achievement for people of Indian origin, Canadian politician Anita Anand was on Tuesday appointed as the country’s new Defence Minister in a Cabinet reshuffle by Prime Minister Justin Trudeau, a month after his Liberal Party returned to power in the snap polls. Anand, 54, will replace long-time defence minister Harjit Sajjan, whose handling of a military sexual misconduct row has got much flak.

Anand's new role would send a powerful signal to survivors and victims of military sexual misconduct that the government is serious about implementing major reforms.

She has worked extensively on corporate governance. She was also in charge of the country’s efforts to secure COVID-19 vaccines and was often on the campaign trail with Trudeau. 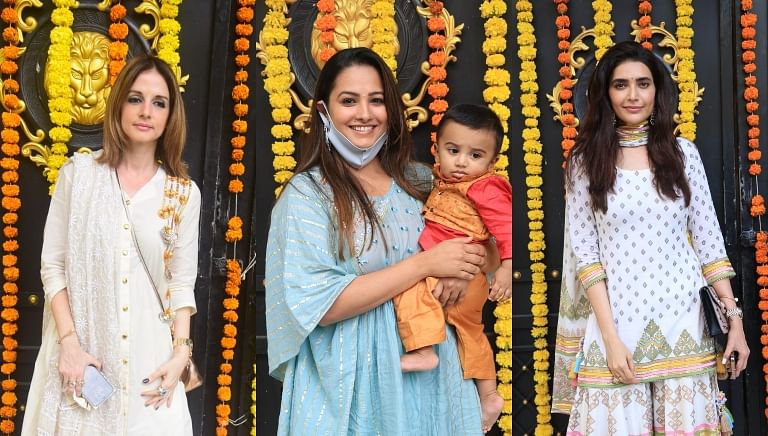