In a first, Taiwan shoots down Chinese civilian-operated drone over outlying island

The civilian-operated drone flew into restricted waters nearShiyu at noon on Thursday, and troops based on the island shot it down after it failed to heed warnings, according to the island’s defence ministry

Taiwan's military on Thursday said that it had shot down for the first time an unidentified civilian drone that entered its airspace near an islet off the Chinese coast on Thursday, after the government vowed to take tough new measures to deal with an increase in such intrusions.

The civilian-operated drone flew into restricted waters nearShiyu at noon on Thursday, and troops based on the island shot it down after it failed to heed warnings, according to the island’s defence ministry.

It was the first time Taiwanese forces have shot down a drone over territory controlled by Taipei.

On Wednesday, the defence ministry said it had opened fire on three civilian drones flying over three different locations above the Quemoy archipelago, also known as Kinmen, which includes Shiyu.

Mayor General Chang Jung-shun, a spokesman for the Kinmen Defence Command, said the drone flew over from the mainland city of Xiamen, which is just 4km (2.5 miles) away.

“As soon as we spotted the unidentified drone, we followed the standard operation procedures by warning it off before shooting it down after it failed to leave the area soonest,” Chang said.

He said the drone had not flown all the way over Shiyu and was still within restricted waters when it was taken down. “We will continue to step up monitoring and reamin on guard to maintain security in our garrisoned areas,” he added.

China claims Taiwan as its own territory and its recent actions have been viewed as a rehearsal of a possible blockade or invasion. China’s drills brought strong condemnation from Taiwan’s chief ally, the US, along with fellow regional democracies such as Australia and Japan. Some of China’s missiles early in August fell into nearby Japan’s exclusive economic zone.

Taiwan maintains control over a range of islands in the Kinmen and Matsu groups in the Taiwan Strait, a relic of the effort by Chiang Kai-shek’s Nationalists to maintain a foothold on the mainland after being driven out by Mao Zedong’s Communists amid civil war in 1949.

Taiwan’s Defense Ministry said China’s actions failed to intimidate the island’s 23 million people, saying they had only hardened support for the armed forces and the status quo of de-facto independence.

Officials said anti-drone defenses were being strengthened, part of a 12.9% increase in the Defense Ministry’s annual budget next year. The government is planning to spend an additional 47.5 billion New Taiwan dollars ($1.6 billion), for a total of 415.1 billion NTD ($13.8 billion) for the year. 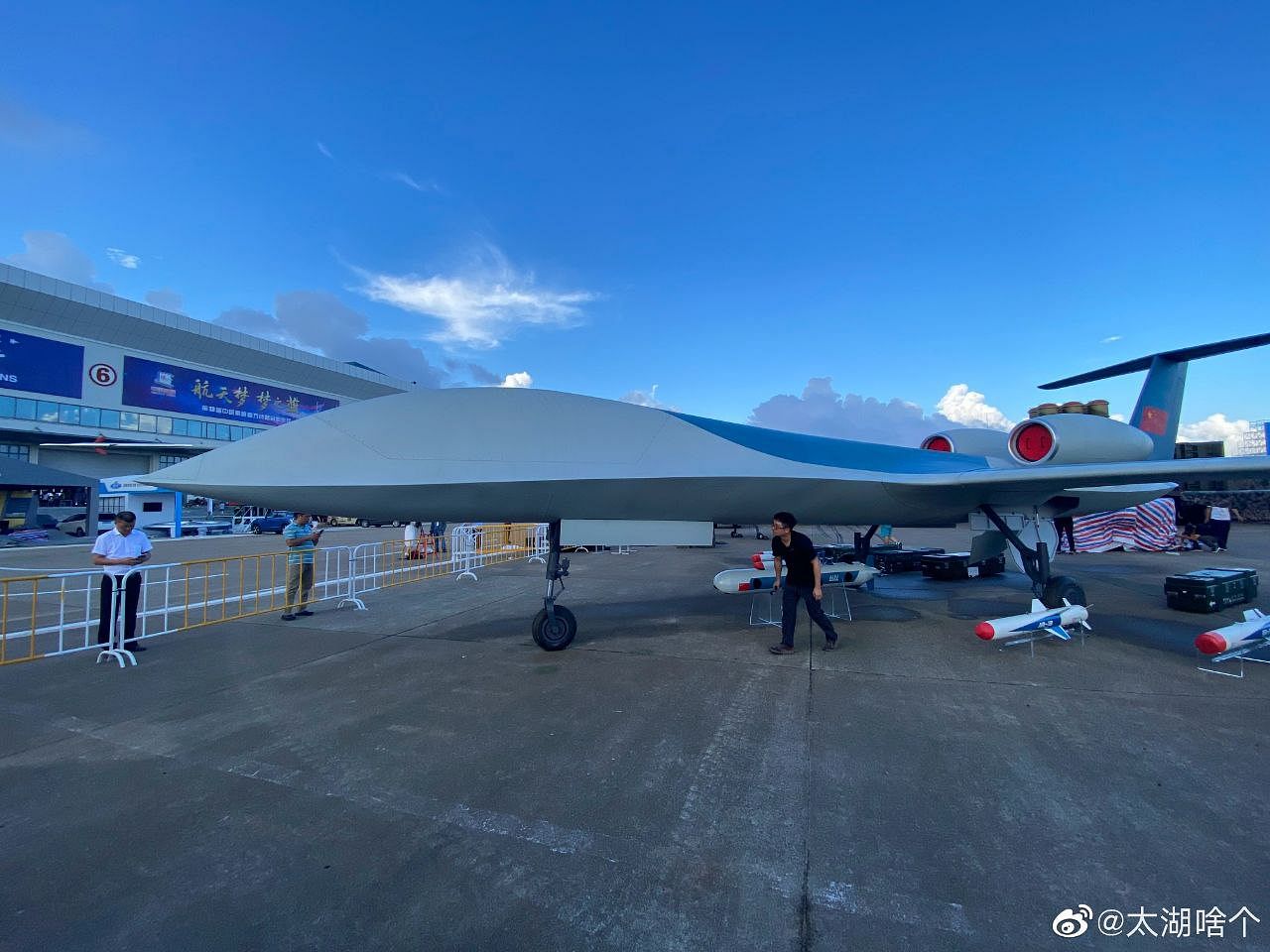