Kishida said he will dissolve the lower house next week in preparation for October 31 elections as he seeks a fresh mandate to deal with the coronavirus pandemic, the sagging economy and security threats from China and North Korea
Associated Press 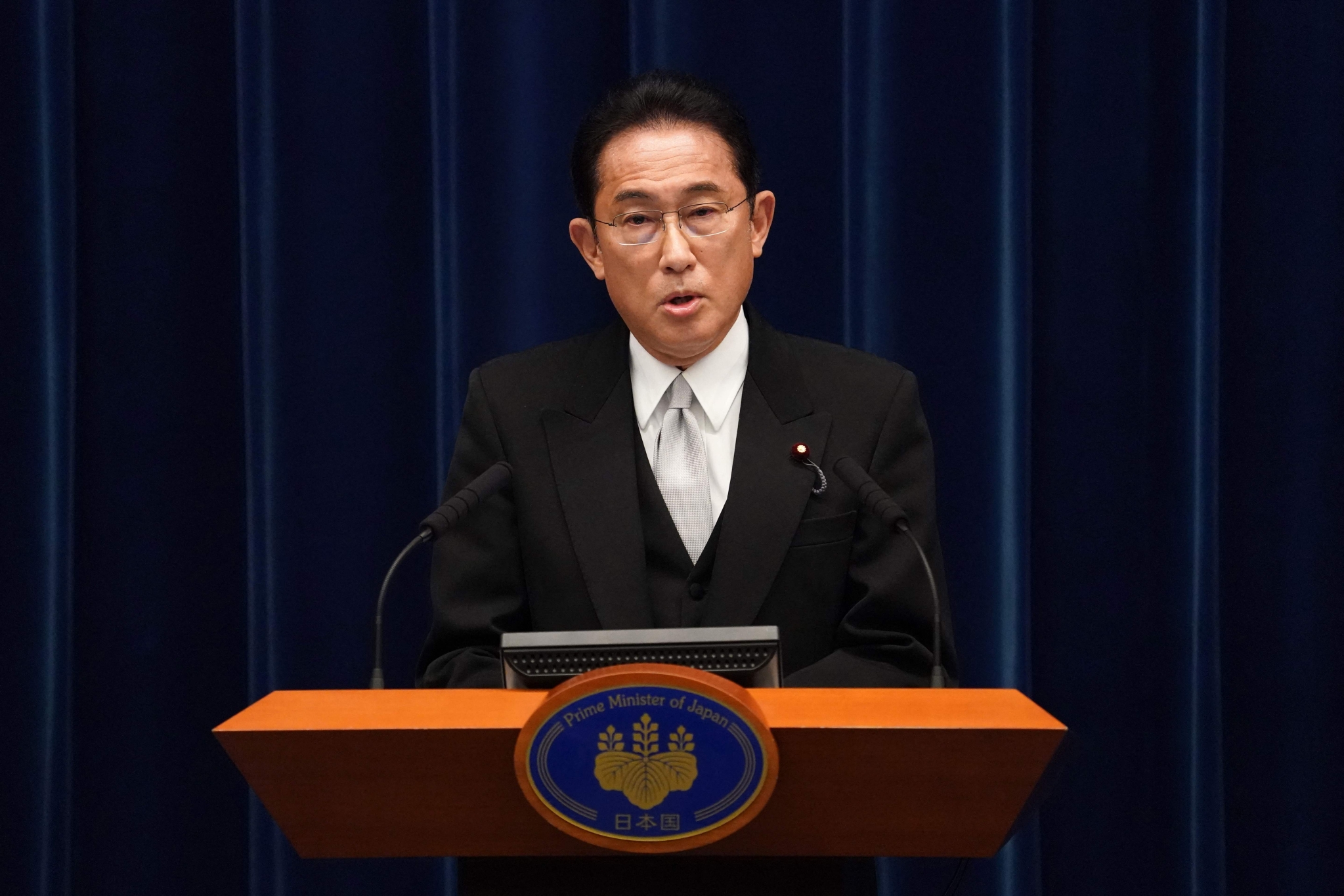 As the ruling coalition led by the LDP controls both chambers, 64-year-old Kishida secured a majority of votes of both the House of Representatives and the House of Councillors during a special Parliament session called to elect a new Prime Minister, reports Xinhua news agency.

After naming his new Cabinet in the afternoon, Kishida will be formally inaugurated in a ceremony at the Imperial Palace and hold a press conference in the evening.

"This is the real starting point. I will go forth with a strong sense of determination, with a strong resolution," he said at the LDP's headquarters in Tokyo shortly before the session started.

Kishida's first major test as Prime Minister will be the general election.

He is planning to hold the election on October 31, while campaigning for members of the House of Representatives is set to begin on October 19.

According to local media reports, he plans to hold the vote on November 7.

On Monday morning, Suga's Cabinet resigned en masse, little more than a year after its formation, amid criticism over its lack of ability to curb Covid-19.

Fumio Kishida, a moderate who served as the country's foreign minister from 2012 to 2017, has worked as the policy chief of the ruling LDP. Kishida won the presidential election of the party over Taro Kono on Sept. 29, securing 257 votes over Kono's 170. Kishida was elected in 1993 to the lower house from a constituency in Hiroshima Prefecture and is a ninth-term member of the House of Representatives.