Children who test positive for the virus have to remain home for up to 10 days while their classmates are forced to take three tests in four days.

French teachers' unions called Monday for a second major strike this week to protest the government's Covid testing and isolation protocols, which they say are severely disrupting classes.

The move follows a one-day walkout last week that saw a half of the country's primary schools close, according to unions, who accuse authorities of failing to establish clear rules that would keep as many students in school as possible.

Teachers say class disruptions have become unmanageable with the spread of the highly contagious Omicron coronavirus variant, with many parents struggling to get vaccination appointments for their children and long lines for tests forming outside pharmacies.

In response, the government promised to provide five million high-grade FFP2 facemasks for school staff and to hire over 3,000 substitute teachers to replace those forced to isolate themselves after contracting Covid or coming into contact with an infected person.

But that was not enough for unions, who said the new strike Thursday would be a prelude to a "massive" nationwide walkout on January 27.

"The chaos resulting from the handling of this health crisis requires strong measures, beyond the commitments made by the prime minister and education minister," a group of four unions said in a statement that was also signed by the FCPE, France's biggest parents' federation.

They want the government to hire enough substitutes to replace all teachers absent as Covid cases spread rapidly throughout schools.

Children who test positive for the virus have to remain home for up to 10 days while their classmates are forced to take three tests in four days.

Teachers also want more personal protection equipment "well beyond the amounts promised," and more fundamental investments in the French education system, where average teacher pay lags behind that of many other European nations.

However, the call for a new Thursday strike was not joined by other main union groups, including the Snuipp-FSU, the largest among primary school teachers. 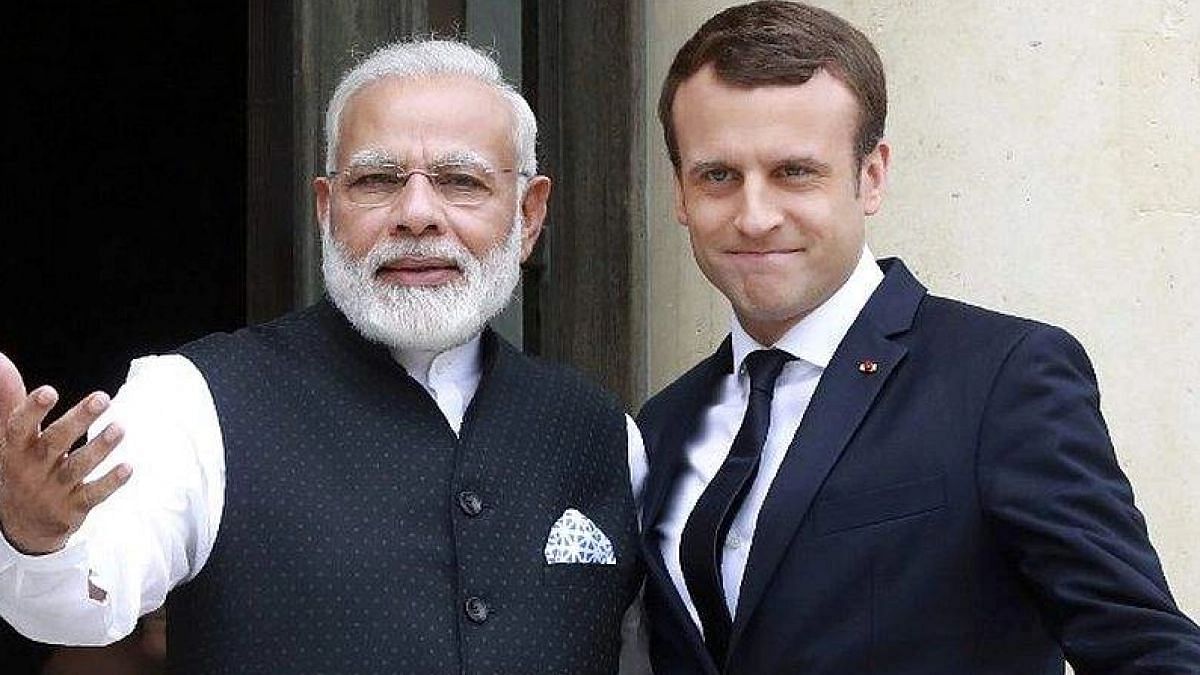 France will use its EU presidency to take EU-India ties to even greater strategic level, says Envoy