The European Union (EU) has said the Afghan women's situation since the collapse of the previous government is worrying.

Brussels: The European Parliament announced that it is going to host a series of events on February 1 and 2 to discuss the situation of Afghan women following the Taliban takeover of the country.

In a statement, it said the 'Afghan Women Days' will kick off with a high-level conference which will be attended by members of the European Parliament, prominent Afghan women who were finalists for Parliament's 2021 Shakarov Prize, activists, UN representatives and representatives from several other international organisations, reports TOLO News.

The European Union (EU) has said the Afghan women's situation since the collapse of the previous government is worrying.

"The conference will feature interventions by Parliament President Roberta Metsola; former Afghan Minister of Women's Affairs Sima Samar; Angelina Jolie, Special Envoy to the Office of the UN High Commissioner for Refugees; EU Commission President Ursula von der Leyen; and UN Deputy Secretary-General Amina Mohammed. It will be concluded with an address and musical appearance by Afghan singer and songwriter Aryana Sayeed, with her song 'Lady of the Land of Fire'," the statement added.

The participants are also expected to discuss the future perspectives for women in the country and how to support women.

Reacting to the announcement, the Taliban said that it supported negotiations which are productive.

"Islamic Emirate welcomes the negotiations which are constructive and not challengeable. Of course, I should say that these talks should be based on Islamic values," TOLO News quoted Taliban's deputy spokesman Inamullah Samangani as saying. 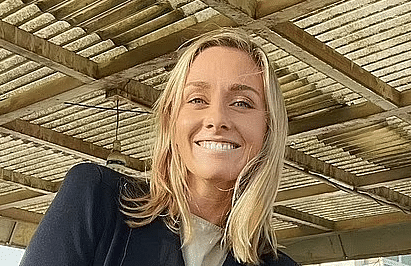