The move will be done by freezing a 2007 agreement to ease travel between Russia and Europe. The EU already tightened visa restrictions on Russian officials and businesspeople under the accord in May

European Union countries agreed Wednesday to make it harder for Russian citizens to enter the 27-nation bloc, but they failed to find a consensus on imposing an outright tourist ban in response to Russia’s war on Ukraine.

At talks in the Czech Republic, EU foreign ministers were desperate to put on a show of unity and further punish President Vladimir Putin for launching the war over six months ago.

Still, they couldn’t bridge differences over whether Russian citizens, some of them possibly opposed to the invasion, should also pay a price.

The plan now is to make it more time-consuming and costly for Russian citizens to obtain short-term visas to enter Europe’s passport-free travel zone — a 26-country area made up of most of the EU members plus Iceland, Liechtenstein, Norway and Switzerland known as the Schengen area.

The move will be done by freezing a 2007 agreement to ease travel between Russia and Europe. The EU already tightened visa restrictions on Russian officials and businesspeople under the accord in May.

EU foreign policy chief Josep Borrell said the substantial increase in border crossings from Russia made it necessary to suspend the agreement.

"This has become a security risk for these neighbouring states," he said. "In addition to that, we have seen many Russians travelling for leisure and shopping as if no war was raging in Ukraine."

But he warned against cutting off people who are against the war or "civil society" in Russia, adding that countries on Russia's borders were still free to restrict access to Russian citizens, even those with visas.

Calls have mounted from Poland and the Baltic countries — Estonia, Latvia and Lithuania — but also Denmark for a broader ban on Russian tourists. The foreign ministers of Estonia and Latvia said that they may push ahead with further visa restrictions, citing national security concerns.

“We need to immediately ramp up the price to Putin’s regime,” Estonian Foreign Minister Urmas Reinsalu told reporters. “The loss of time is paid by the blood of Ukrainians.”

But France and Germany warned in a joint statement that "far-reaching restrictions" could feed Russia's narrative as a victim and estrange future generations of Russians. 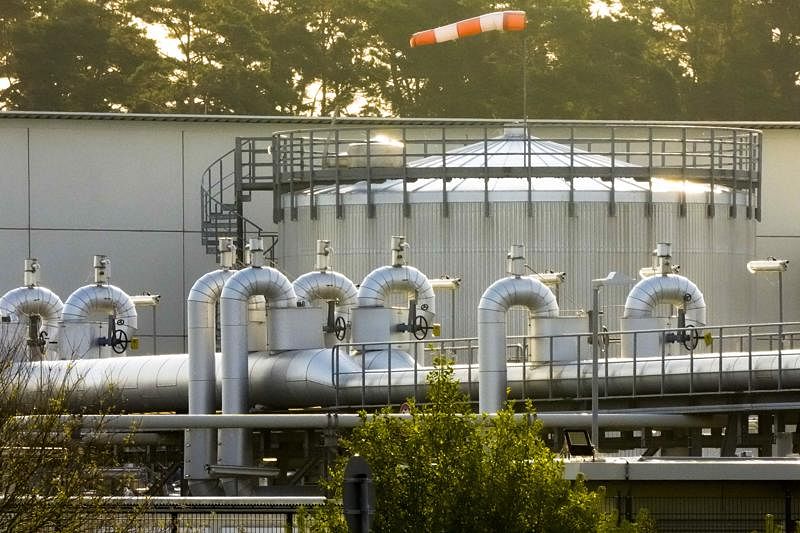