Morning light lights the landfall facility of the Nord Stream 1 Baltic Sea pipeline and the transfer station of the OPAL gas pipeline, the Baltic Sea Pipeline Link, in Lubmin, Germany | AP
Follow us on

Russia halted gas supplies via a major pipeline to Europe on Wednesday, citing a need for maintenance on its only remaining compressor.

The outage on Nord Stream 1 meant no gas would flow to Germany until 3 September, said Gazprom, the Russian state energy company. The Nord Stream 1 operator’s website showed zero flow in the pipeline.

Russian energy giant Gazprom has said that the three-day work at a compressor are “necessary.”

But Germany's Federal Network Agency chief Klaus Mueller has called it a "technically incomprehensible" decision, warning that it was likely just a pretext by Moscow to wield energy supplies as a threat.

Russia has already significantly reduced gas exports via the pipeline. It ahs also rejects accusations of using energy supplies as a way to punish Western nations for imposing sanctions over the invasion of Ukraine.

European leaders fear Russia could extend the outage in an attempt to drive up gas prices, which have already risen by 400%.

Gazprom has repeatedly reduced the flow of gas through Nord Stream 1 claiming technical issues such as equipment repairs. Germany calls these cuts a political move to sow uncertainty and push up prices amid the war in Ukraine.

Russia has also reduced the flow of gas to other European countries which have sided with Ukraine in the war.

Russia recently has accounted for about a third of Germany’s gas supplies. The government said last week that the drop in gas flows confirmed that Germany can’t rely on Russian deliveries, announcing that it would step up its gas storage requirements and take further measures to conserve supplies.

The steep rise threatens to create a cost of living crisis over the winter months, potentially forcing governments to spend billions to ease the burden.

On Tuesday, French Energy Minister Transition Minister Agnes Pannier-Runacher accused Russia of "using gas as a weapon of war". She was speaking after Gazprom said it would be suspending gas deliveries to the French energy company Engie.

Europe on the brink

This disruption comes at a time when the European energy market is already strained and wholesale gas prices have soared over 400% since last August.

But in contrast, the current maintenance work was announced less than two weeks in advance and is being carried out by Gazprom, not Nord Stream AG.

The reduced flows via Nord Stream are putting additional pressure on European countries as they race to fill vital gas storage facilities before winter, fearing Russia might halt flows altogether.

With winter months looming, consumers in Europe are wary of huge power bills. Countries such as France have warned that rationing is a possibility.

EU leaders have appealed to citizens to cut down on their energy usage. 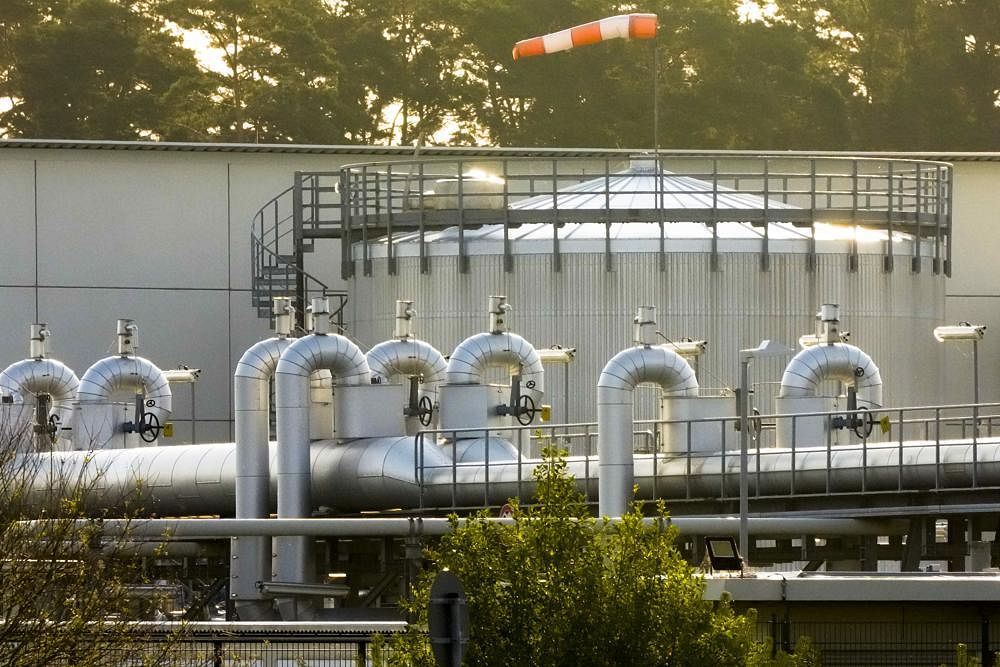