This comes after a purported expose by 17 news organisations across the world revealed that NSO Group's Pegasus spyware has been used to snoop on prominent politicians, journalists, activists, businessmen, etc.

This studio photographic illustration shows a smartphone with the website of Israels NSO Group which features Pegasus spyware, on display in Paris on July 21, 2021. - Private Israeli firm NSO Group has denied media reports its Pegasus software is linked to the mass surveillance of journalists and rights defenders, and insisted that all sales of its technology are approved by Israels defence ministry | (Photo by AFP)

In its latest statement titled 'Enough is Enough', Pegasus spyware software developer NSO Group on Wednesday said it will no longer respond to media inquiries on the ongoing row. The company added it will not play along with the "vicious and slanderous campaign".

The Israel-based company further said it will thoroughly investigate any credible proof of misuse of its technologies. This comes after a purported expose by 17 news organisations across the world revealed that NSO Group's Pegasus spyware has been used to snoop on prominent politicians, journalists, activists, businessmen, etc.

On Monday, the company had said the allegations on it are false and misleading. "The report by Forbidden Stories is full of wrong assumptions and uncorroborated theories that raise serious doubts about the reliability and interests of the sources. It seems like the unidentified sources have supplied information that has no factual basis and are far from reality," read the statement.

NSO Group had said the reports published in this matter have no factual basis and the company is considering a defamation lawsuit. "After checking their claims, we firmly deny the false allegations made in their report. Their sources have supplied them with information that has no factual basis, as evident by the lack of supporting documentation for many of their claims. In fact, these allegations are so outrageous and far from reality, that NSO is considering a defamation lawsuit," the company said. 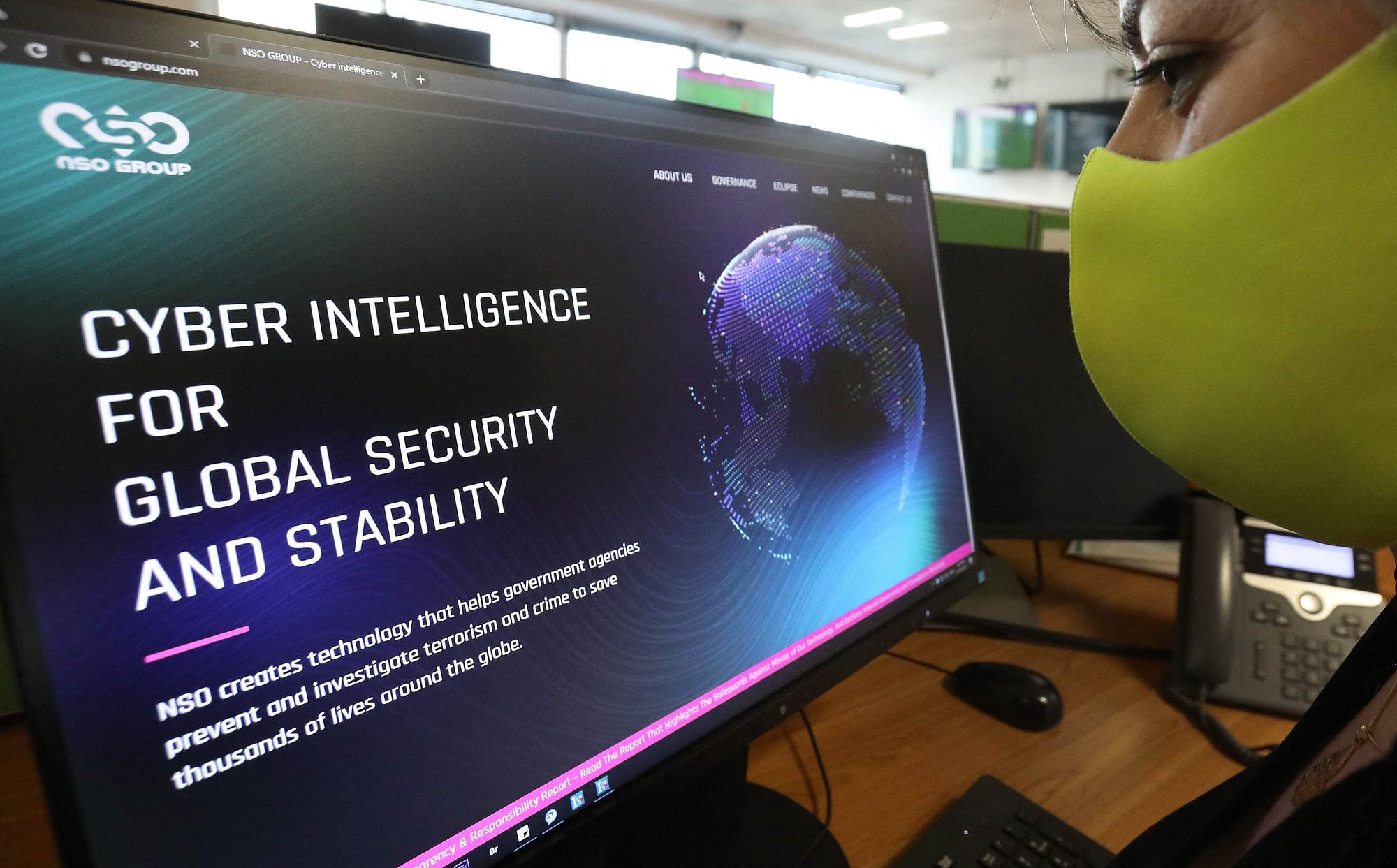