Besides the capital city, similar centres will also be created at train stations in Giza, Minya, Qena and Alexandria.
FPJ Web Desk 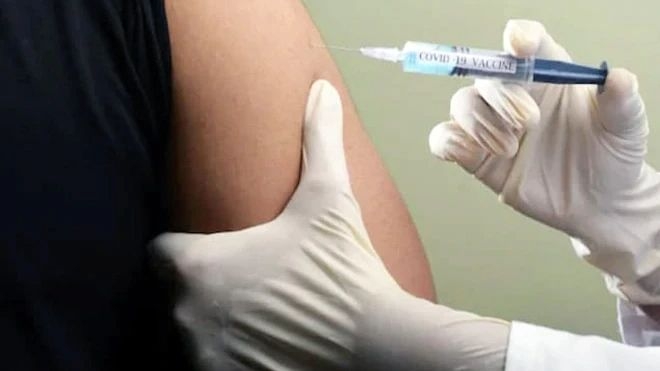 Cairo: The Egyptian government has set up new vaccination centres at metro stations across Cairo city to ramp up the COVID-19 vaccination drive and reduce the pressure on medical facilities.

The centres were welcoming commuters who are willing to register for or take the COVID-19 vaccine shots, said the acting heath minister and higher education and scientific research minister Khaled Abdel-Ghaffar.

The drive is being conducted in cooperation with the Ministry of Transport, Abdel-Ghaffar added, saying up to 97 centres have been allocated at metro stations, reports Xinhua news agency.

Besides the capital city, similar centres will also be created at train stations in Giza, Minya, Qena and Alexandria, the Minister said.

Mostafa El-Sayed, a 42-year-old accountant, said he came to know about the vaccination drive from a local TV program, asserting it is a good step by the government to inoculate the largest possible number of people. "These new centres will facilitate the campaign and help more people get vaccinated," he said.

Egypt has inoculated more than 14% of its population, as per the government officials. The country has been almost entirely reliant on shipments of vaccines from other nations, many through the international COVAX initiative that is meant to provide doses to developing nations.

According to the latest update from the country's ministry of health, 19,435 people have died from COVID-19 in Egypt since the onset of the pandemic and 343026 have been reported to have got infected. The true figures are believed to be much higher, like elsewhere, due to lack of testing.

It has managed to inoculate about 24 million people against the virus, with plans to vaccinate 40 million out of its around 100 million population by the end of this year. 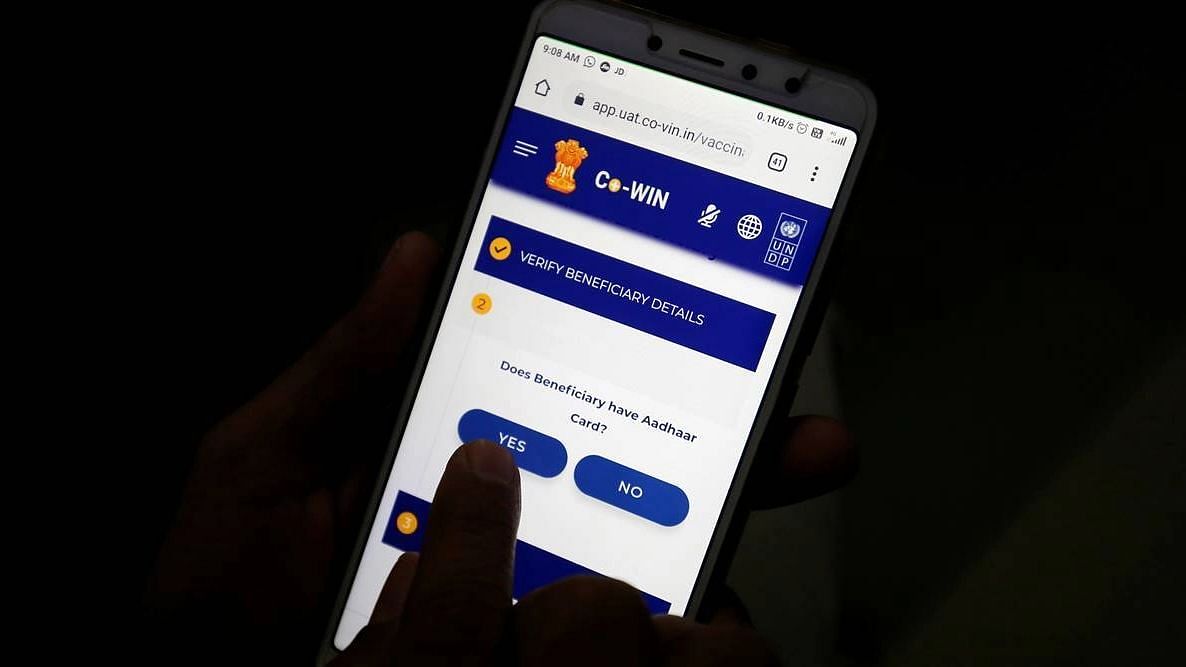 CoWIN set to go international as over 12 countries reach final stages of discussion with govt to...