Egypt: At least 3 dead, nearly 500 hospitalized after being stung by scorpions in Aswan 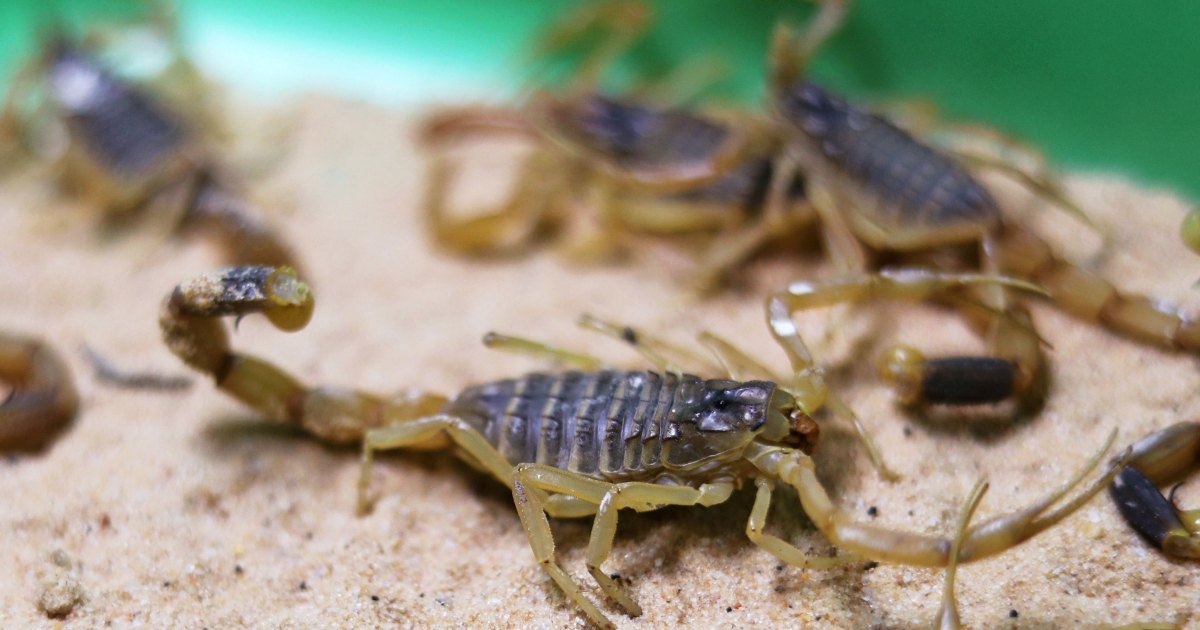 At least three people have been reportedly killed while some 450 were injured in a strange incident of being stung by poisonous scorpions in Egypt's southern city of Aswan.

According to the health officials, extreme weather in Egypt brought out a swarm of scorpions from their nests, resulting in hundreds of people in the southern city of Aswan being stung and three people dying from their injuries.

The Egyptian newspaper Al-Ahram reported, citing a health ministry official, that those who were injured have been hospitalized and are receiving treatment.

Doctors were redirected from COVID-19 vaccination centers to help treat the scorpion stings, the BBC reported, citing a health official.

The government has urged people to stay at home during the storms and avoid visiting garden areas or standing under a tree.

Egypt is home to fat-tailed scorpions that are among the most deadly in the world. Venom from a black fat-tail can kill humans in under an hour.