External Affairs Minister S Jaishankar on Thursday met Tajikistan's top leadership and exchanged views on the recent developments in Afghanistan and their impact on regional security.

Jaishankar, who is in the Tajik capital to attend a key meeting of the Shanghai Cooperation Organisation (SCO) on the situation in Afghanistan after its takeover by the Taliban, called on Tajikistan President Emomali Rahmon.

He said that India and Tajikistan are strong partners in fighting terrorism, fundamentalism and radicalism.

"A good discussion on arrival with Tajik FM Sirojiddin Muhriddin. Look forward to continuing it tomorrow," he tweeted after meeting his Tajik counterpart.

Jaishankar is also likely to hold bilateral meetings with his counterparts from Russia and Iran among others.

Prime Minister Narendra Modi is scheduled to virtually participate in the annual SCO summit on September 17 that is expected to deliberate extensively on the developments in Afghanistan as well as the overall regional security scenario.

Jaishankar will attend a meeting on Afghanistan of the heads of state of SCO and the Collective Security Treaty Organisation.

The SCO, seen as a counterweight to NATO, is an eight-member economic and security bloc and has emerged as one of the largest transregional international organisations.

India and Pakistan became its permanent members in 2017.

The SCO was founded at a summit in Shanghai in 2001 by the presidents of Russia, China, the Kyrgyz Republic, Kazakhstan, Tajikistan and Uzbekistan.

India has shown keen interest in deepening its security-related cooperation with the SCO and its Regional Anti-Terrorism Structure (RATS), which specifically deals with issues relating to security and defence.

India was made an observer at the SCO in 2005 and has generally participated in the ministerial-level meetings of the grouping which focus mainly on security and economic cooperation in the Eurasian region. 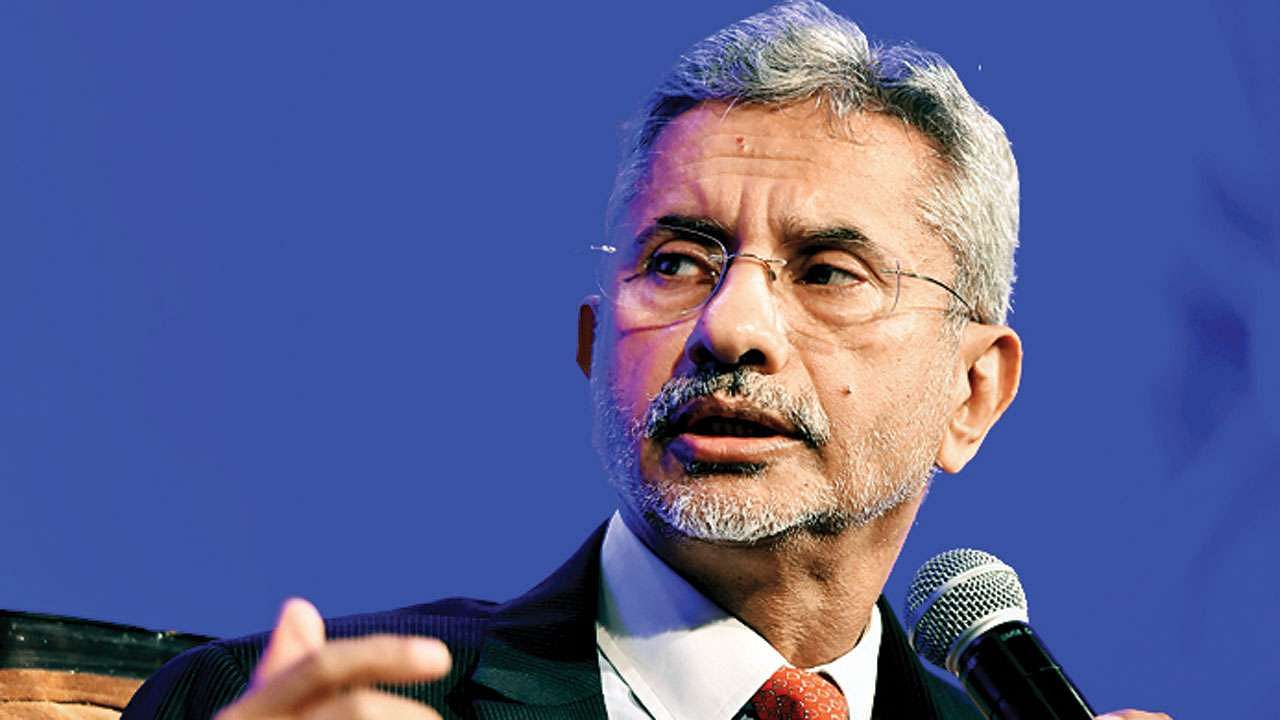