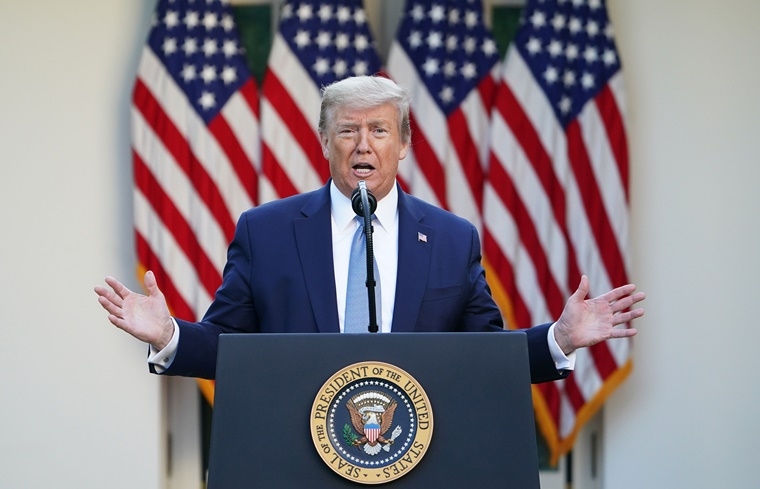 US President Donald Trump on Tuesday announced a plan to suspend immigration to the United States due to coronavirus outbreak.

Donald Trump made the announcement by a tweet and did not offer specifics, such as time frame and who would be affected. The US President said he would sign an executive order to temporarily suspend immigration.

“In light of the attack from the Invisible Enemy, as well as the need to protect the jobs of our GREAT American Citizens, I will be signing an Executive Order to temporarily suspend immigration into the United States,” Donald Trump tweeted.

President Donald Trump on Monday has said that one of the lessons to be learned from the novel coronavirus pandemic is that the United States should build the supply chains inside the country.

Trump's remarks assume significance amid the disruption in the supply chain and America's dependence on other countries on items of necessities and pharmaceuticals, including anti-malarial drug hydroxychloroquine that is cited by him as a viable therapeutic to the deadly COVID-19. The US imports a majority of its pharmaceutical products from India and China. 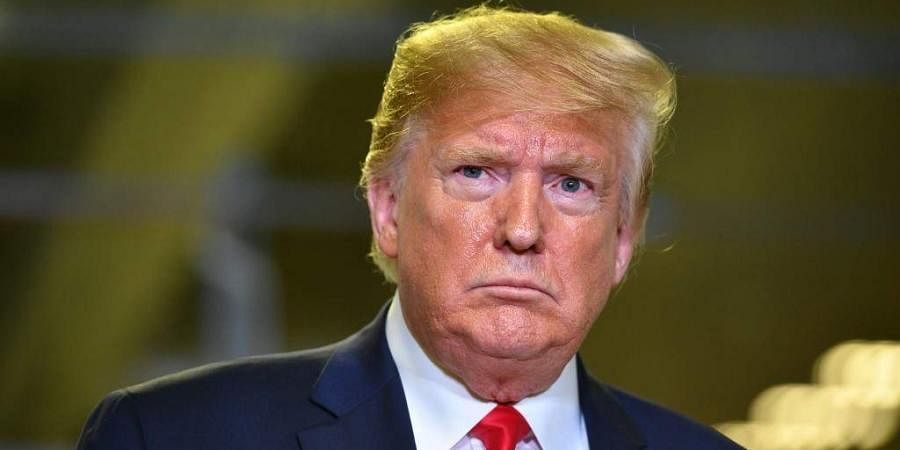 Donald Trump blasts WHO's pro-China outlook during coronavirus pandemic; says will give funding a...