Donald Trump blasts WHO's pro-China outlook during coronavirus pandemic; says will give funding a good look 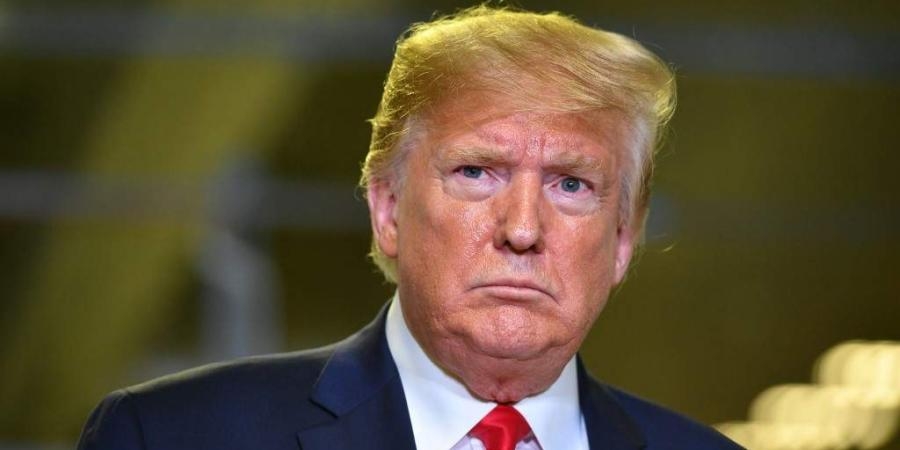 US President Donald Trump has lashed out at the World Health Organisation for not giving sound advice and favouring China over the US as he hinted at taking a relook at the WHO funding from his country.

"The W.H.O. really blew it. For some reason, funded largely by the United States, yet very China centric. We will be giving that a good look. Fortunately I rejected their advice on keeping our borders open to China early on. Why did they give us such a faulty recommendation?" Trump wrote on Tuesday amid the spiralling death figures in the US.

Trump ordered travel restrictions on people arriving from China in January to ward off spread of the virus here but the WHO opposed the move at the time, as did some Democrats and others, the New York Post said.

Since the virus was first detected in Wuhan, China, on New Year's Eve, 430,000 people have arrived in the US from China, including about 40,000 since the ban was enacted. The WHO also downplayed the severity of the outbreak.

"Preliminary investigations conducted by the Chinese authorities have found no clear evidence of human-to-human transmission," the group tweeted in mid-January.

The agency took a full week to reverse that misinformation, according to the Wall Street Journal.