'Doesn’t take a degree to realise things don’t add up': Greta Thunberg takes on Steven Mnuchin for asking her to study economics 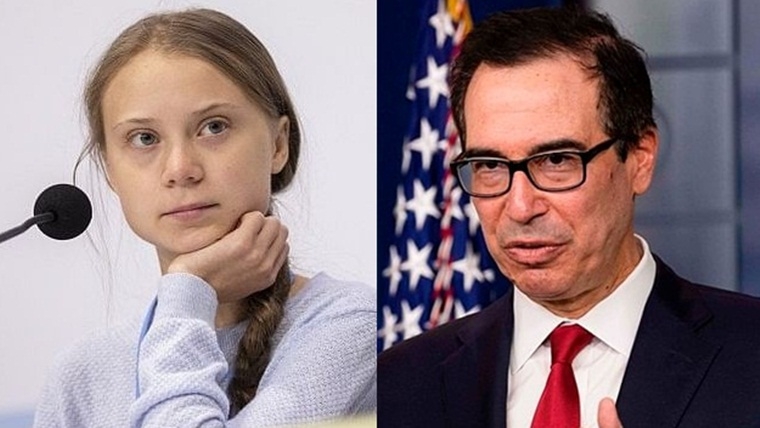 Climate activist Greta Thunberg on Thursday took on US Treasury Secretary Steven Mnuchin after the latter suggested that she get a degree in economics.

On Thursday, at a press briefing at the World Economic Forum in the Swiss town of Davos, Mnuchin dismissed Thunberg's suggestion that governments and companies need to cut back dramatically on their use of fossil fuels.

When asked how that would affect the US. economic model, Mnuchin was swift and condescending in his response.

"Is she the chief economist? Who is she? I'm confused," he said. Then following a brief pause, he said it was "a joke."

"After she goes and studies economics in college, she can come back and explain that to us," he told reporters. 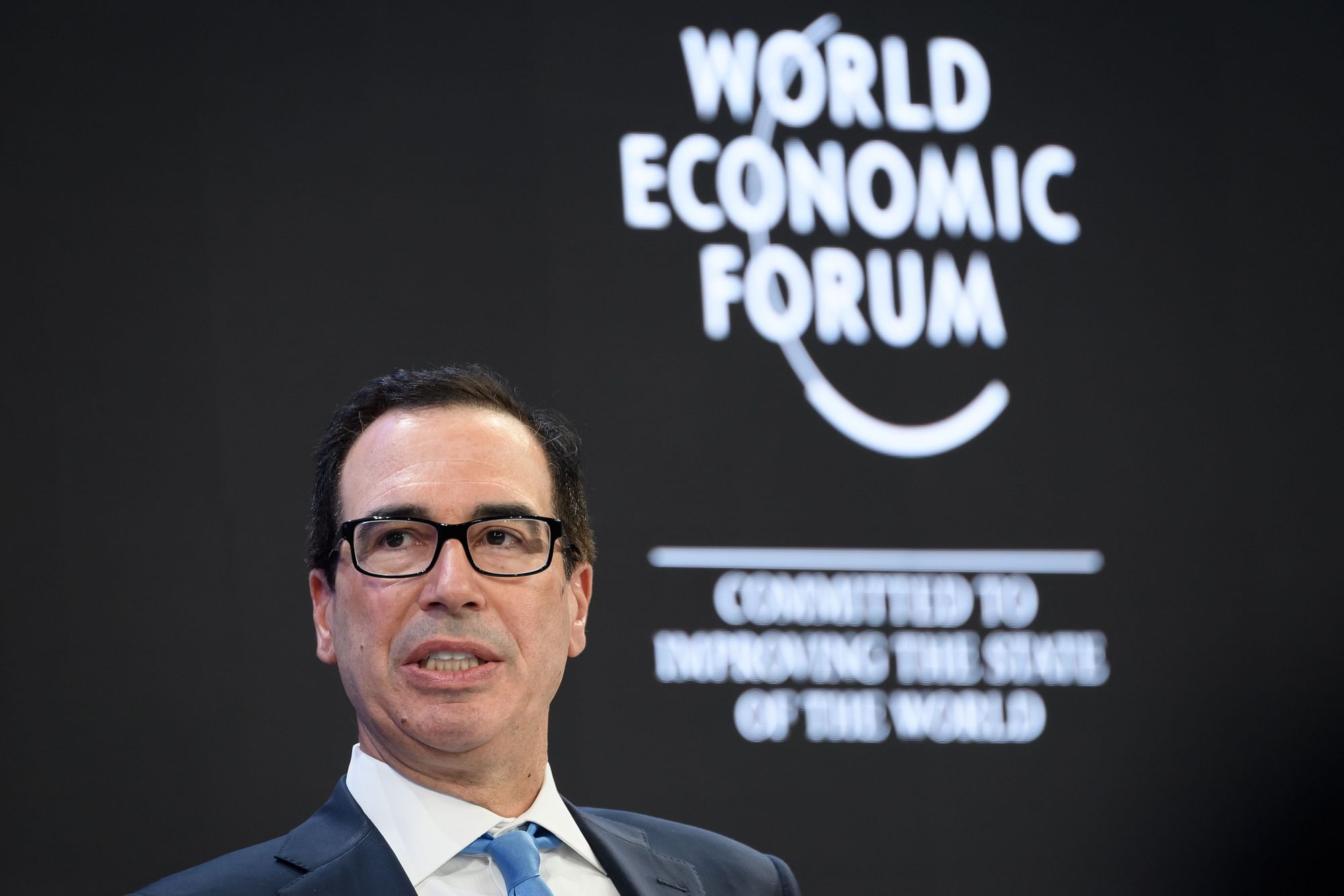 Thunberg however was having none of it. Following the comments, she took to Twitter to respond.

"It doesn’t take a college degree in economics to realise that our remaining 1,5° carbon budget and ongoing fossil fuel subsidies and investments don’t add up," the 17-year-old activist tweeted in response, sharing a graphical representation of rising emissions.

"So either you tell us how to achieve this mitigation or explain to future generations and those already affected by the climate emergency why we should abandon our climate commitments," she added.

On Tuesday, Trump, who was also at Davos, dismissed the "prophets of doom".

Terming climate change activists "too pessimistic", he asked them to focus on countries where emissions are rising, but did not elaborate.

Mnuchin insisted Thursday that U.S. policy has been misinterpreted, and that President Donald Trump "absolutely believes" in a clean environment.

"What the president objects to is the Paris agreement, because he thought it was an unfair agreement for the United States," he said.

Last month, Trump had told Thunberg in a tweet to "chill" and to "work on her Anger Management problem."

It had prompted a rather humorous response from Thunberg, who changed her Twitter caption to read: "A teenager working on her anger management problem. Currently chilling and watching a good old-fashioned movie with a friend." 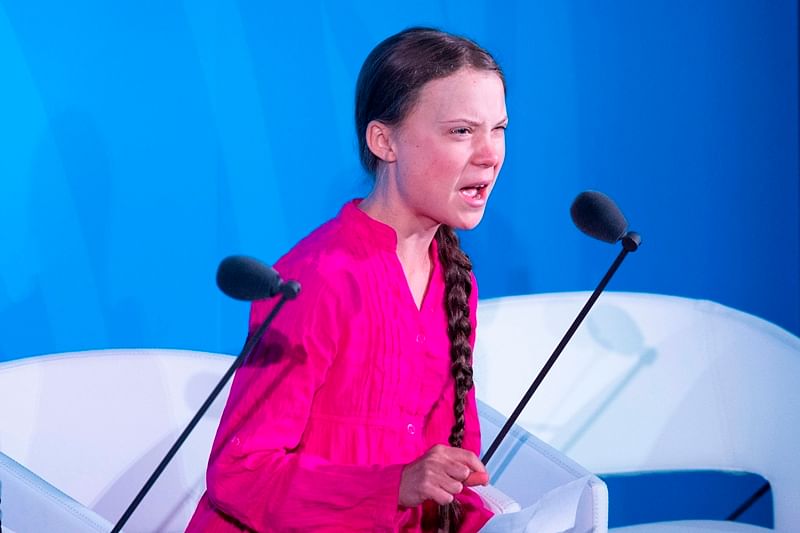