The Australian Police had offered 1 million Australian dollars, which is over Rs 5 crore for the exchange of information about the accused Rajwinder Singh who killed Toyah Cordingley in 2018.

New Delhi: The Delhi Police on Friday arrested a person accused of killing an Australian woman in Queensland in 2018. The probe into the murder has revealed that accused took the action after her dog barked at him.

The Australian Police had offered 1 million Australian dollars, which is over Rs 5 crore for the exchange of information about the accused Rajwinder Singh who killed Toyah Cordingley in 2018.

Accused Rajwinder Singh was arrested after a joint opertion of CBI, interpol and special cell with intelligence inputs.

The Australian High Commission in a tweet on November 11 had informed about the declaration of reward of One Million Australian Dollars on the arrest of one Rajwinder Singh, an Indian-origin Australian citizen, who had committed the gruesome murder of an Australian lady on November 21, 2018 in Queensland, Australia, and had been absconding ever since.

"INTERPOL had issued Red Corner Notice (RCN), Control No. A-2639/3-2021 regarding the said accused; the CBI/INTERPOL, New Delhi had got issued a non-bailable warrant, under The Extradition Act, against his name from the Patiala House Court on November 21," an official statement from the police read.

"On November 25 at 6 am hrs, based upon inputs shared by CBI/INTERPOL and Australian counterparts, in an intelligence-based operation, the accused was apprehended from near GT Karnal Road and arrested by Special Cell u/s 41(1) Cr PC. The accused is being produced before the concerned court as per law for further proceedings," it added.

The Australian High Commissioner to India Barry O'Farrell AO on November 3 noted the announcement by the Queensland Government of AUD 1 million reward for the information about the location and arrest of Rajwinder Singh, 'wanted' in relation to the murder of one Toyah Cordingley in 2018.

Singh lived in Queensland but is originally from Buttar Kalan

Rajwinder Singh, 38, who is suspected of killing Toyah Cordingley, lived in Queensland but is originally from Buttar Kalan in Punjab, India.

Queensland Police have appealed for public assistance for information leading to the location and arrest of Singh, who was believed to be in India and has been held now.

According to a statement by the High Commission in India, the Australian Federal Police based in New Delhi have been working with the Central Bureau of Investigation in relation to this case.

The reward offered by the Queensland Government will support efforts by Indian authorities to locate and apprehend Rajwinder Singh.

A USD 1 million reward for information

"A USD 1 million reward for information from the public has been announced as part of ongoing investigations into the 2018 murder of 24-year-old Toyah Cordingley in Far North Queensland. Police Minister Mark Ryan approved the major reward for information leading to the location and arrest of 38-year-old Rajwinder Singh, believed to be overseas, in relation to Toyah's murder," Queensland Police said on November 3.

Queensland Police had also set up a WhatsApp link to receive tips directly.

Toyah was reported missing on October 21, 2018, before her body was discovered the following morning at Wangetti Beach, just north of Cairns.

Detective Acting Superintendent Sonia Smith had previously said that investigations into Toyah's death, including bringing the person responsible to justice, remains a priority for the Queensland Police Service with the establishment of Operation Quebec Clarify.

"A dedicated team of detectives from Cairns, Far North and the Homicide Investigation Unit has continued to work tirelessly towards ensuring justice for Toyah Cordingley and her family," Detective Acting Superintendent Smith said.

She said Queensland Police strongly "believe there are people in Australia and overseas who could share information about the whereabouts of Rajwinder Singh." "This is most definitely the time to come forward and tell us what you know," he added. 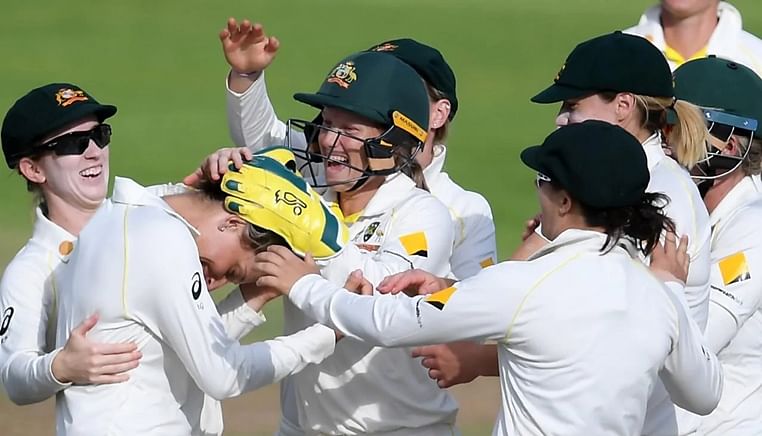