COVID-19: Should you be worried about peak due to Omicron cases in India? Here's what happened in South Africa

The first case of the Omicron variant of COVID-19 was first documented in the City of Tshwane, Gauteng Province, South Africa on November 9, 2021 led to exponential increases in cases and a sharp rise in hospital admissions.
ANI 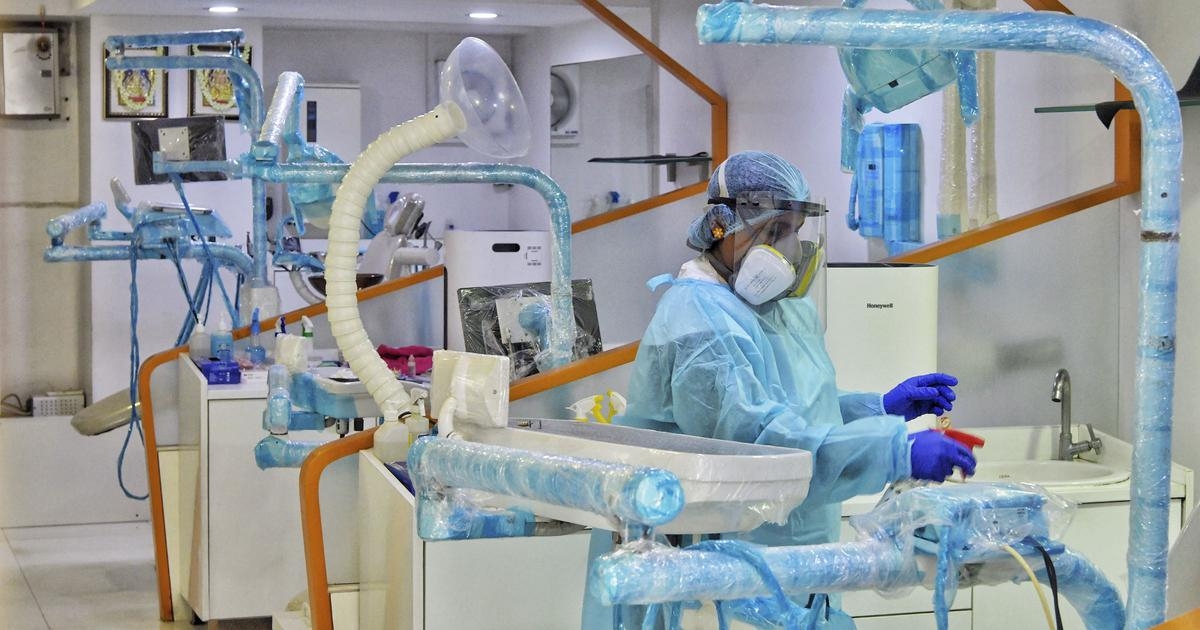 A study out of South Africa found the country may have already passed the peak of the omicron-fueled surge in cases of the fourth wave of COVID-19 infections with data suggesting the variant has not caused a corresponding jump in hospitalizations and deaths, the Hill reported.

The first case of the Omicron variant of COVID-19 was first documented in the City of Tshwane, Gauteng Province, South Africa on November 9, 2021 led to exponential increases in cases and a sharp rise in hospital admissions.

The study determined that the wave peaked during the week of Dec. 5, roughly four weeks after an exponential increase in cases was observed.

The study looked at the rate at which the fourth surge in cases progressed in the South African city of Tshwane, which researchers described as the "global epicentre" of the omicron wave, The Hill reported.

The method used for this research was to analyze provincial and city-wide daily cases and reported deaths hospitalizations and excess deaths data which was sourced from the NICD, the National Department of Health, and the South African Medical Research Council.

The study further showed that around two-thirds of the Tshwane residents have attained immunity from COVID-19. This includes immunity from both vaccinations and from COVID.

Fareed Abdullah, director of the South African Medical Research Council's AIDS and tuberculosis research, wrote on Twitter, "The speed with which the Omicron-driven fourth wave rose, peaked and then declined has been staggering. The peak in four weeks and precipitous decline in another two This Omicron wave is over in the City of Tshwane," reported The Hill. He further said, "It was a flash flood more than a wave" He also shared a graph on Twitter showing the decoupling of Omicron cases and deaths in the Omicron Outbreak. He mentioned that the Omicron wave started in Pretoria in the Gauteng Province of South Africa and now the death peaks are at their lowest compared to the previous waves.

He asked, "Is this hybrid immunity or lower virulence?" Researchers said that the peak hospital bed occupancy was more in the delta wave in comparison to the Omicron wave. The data also shows the distribution of patients was younger in the case of Omicron wave.

Currently Omicron in Tshwane, in the Gauteng province, accounts for 95 percent of the sequenced cases.

The study follows anecdotal reports citing milder illness in Omicron cases, reported The Hill. However, health experts have asked people to not let the guards down and warned people. This is also because early cases of Omicron were found in young individuals and it is important to keep following the COVID appropriate behavior. 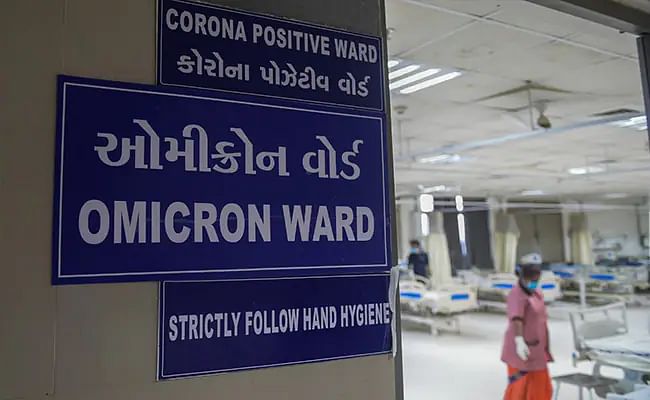