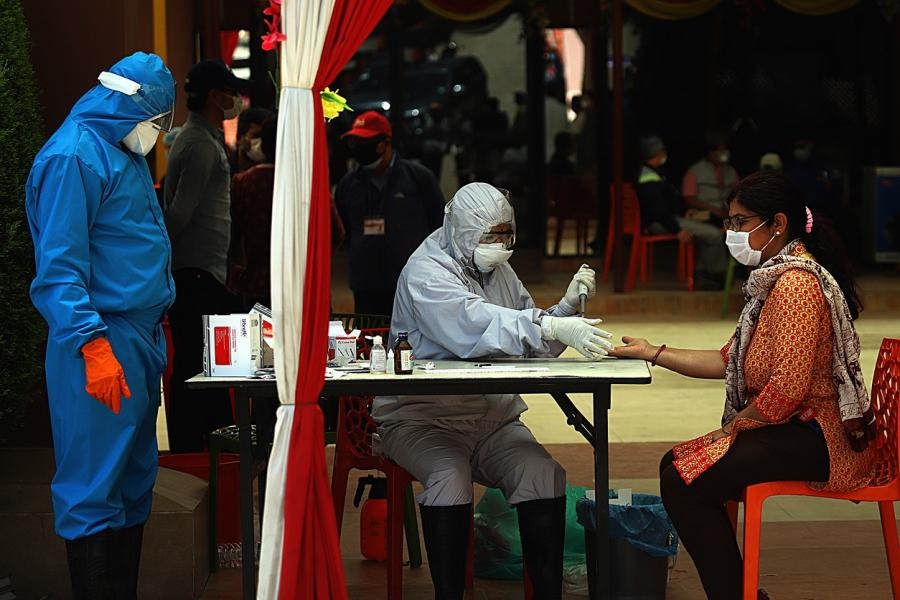 Amid growing concerns of the new COVID-19 'Omicron', Nepal on Saturday made seven day quarantine compulsory for air-bound passengers travelling from and via South Africa.

Nearly two years into the COVID-19 pandemic, the world raced on Friday to contain a new coronavirus variant potentially more dangerous than the one that has fuelled relentless waves of infection on nearly every continent.

A World Health Organization panel named the variant "omicron" and classified it as a highly transmissible virus of concern, the same category that includes the predominant delta variant.

In response to the variant's discovery in southern Africa, the United States, Canada, Russia and a host of other countries joined the European Union in restricting travel for visitors from that region, where the variant brought on a fresh surge of infections.

A number of countries including the US, Saudi Arabia and Brazil, Sri Lanka have announced travel restrictions on southern African countries as a new variant of the coronavirus has been detected on the continent.

Austria, Canada, France, Germany, Italy, the Netherlands were among those on Friday that joined the United Kingdom in restricting flights from southern Africa. The UK announced it would be temporarily suspending flights from South Africa, Namibia, Zimbabwe, Botswana, Lesotho and Eswatini.

Countries from where the travellers would need to follow additional measures on arrival in India are South Africa, Brazil, Bangladesh Botswana, China, Mauritius, New Zealand, Zimbabwe, Singapore, Israel, Hong Kong, countries in Europe including the UK.

Japan has tightened border controls for travellers from the same six countries, bringing in a 10-day quarantine beginning at 12 am on November 27. Egypt, Singapore, Malaysia, Dubai, Saudi Arabia and Jordan have also announced restrictions on the seven countries.

Meanwhile, Switzerland has banned all direct flights from the same seven countries as well, CNN reported. Germany plans to declare South Africa a "virus variant area" from Friday night, which will mean that airlines may only enter from the country to repatriate German citizens. 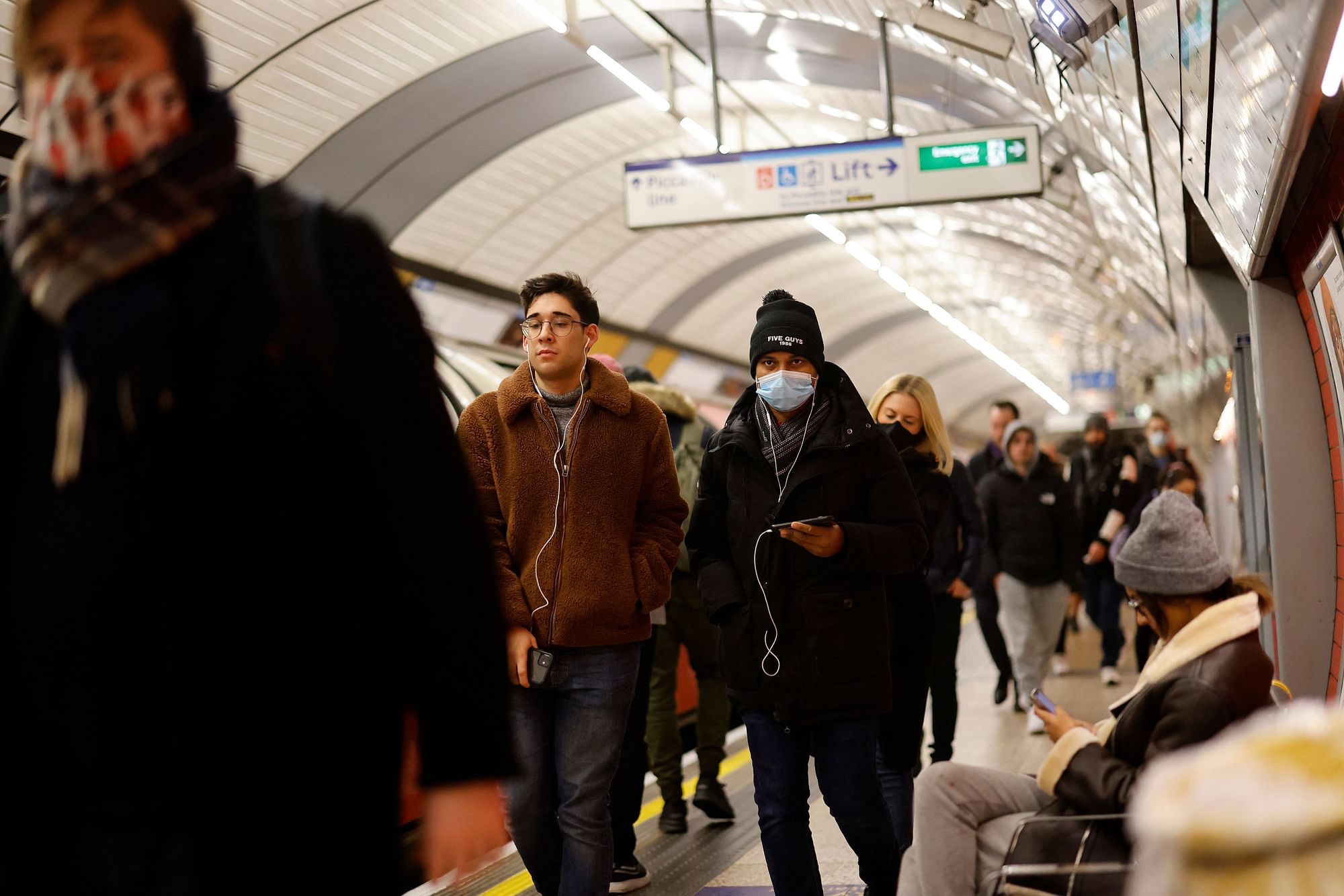 FPJ Explains: As India reports new COVID-19 strain, here's all you need to know about 'Omicron'...