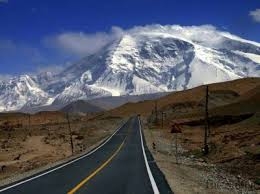 Majority of the projects under China's ambitious multi-billion-dollar Belt and Road Initiative (BRI) are either adversely or partially affected by the coronavirus pandemic.

Incidentally, India has raised strong objections to the CPEC as the economic corridor will run through Pakistan-occupied Kashmir, which India hopes to reclaim one day. There is heightened Chinese military activity near the Karakoram Highway, which is being upgraded and is an important segment of China-Pakistan

Economic Corridor. India too is upgrading its infrastructure near the highway.

About a fifth of the projects under the BRI, which aims at boosting trade and investment across Asia, Africa and Europe to further China's global influence, had been "seriously affected" by the pandemic, according to Wang Xiaolong, director-general of the foreign ministry's international economic affairs department.

About 40 per cent of the projects were "adversely affected", and a further 30-40 per cent were "somewhat affected", Hong Kong-based South China Morning Post quoted Wang as saying.

The BRI was launched by Chinese President Xi Jinping when he came to power in 2013. China last week held the first video conference of the BRI as part of its efforts to kick start the projects.

In another development, some Asian countries, including Malaysia, Bangladesh, Indonesia, Pakistan, Cambodia and Sri Lanka have in the recent past either slammed the brakes on or reported delays for Chinese-funded projects, the Post reported.

Many of the countries that took billions of dollars in loans from China to build mega projects – including motorways, ports, dams and railways – are knocking on Beijing's door, asking for debt repayment freezes or some debt cancellations, according to the Post report.

Earlier, President Xi promised African countries to write off all their interest-free loans due this year and asked Chinese financial institutions “to conduct consultations with African countries on commercial sovereign loan arrangements”, it said.

James Crabtree, associate professor in practice at the Lee Kuan Yew School of Public Policy in Singapore, said the belt and road's glory days might be over.

"Facing a crunching post-pandemic slowdown, China has far less money to splash out on expensive infrastructure in Africa and elsewhere," Crabtree said.

He said President Xi was also facing severe political pressure on two fronts: from poor countries wanting loans cancelled and from his citizens who did not want the money sent abroad that could be used to aid recovery at home. PTI 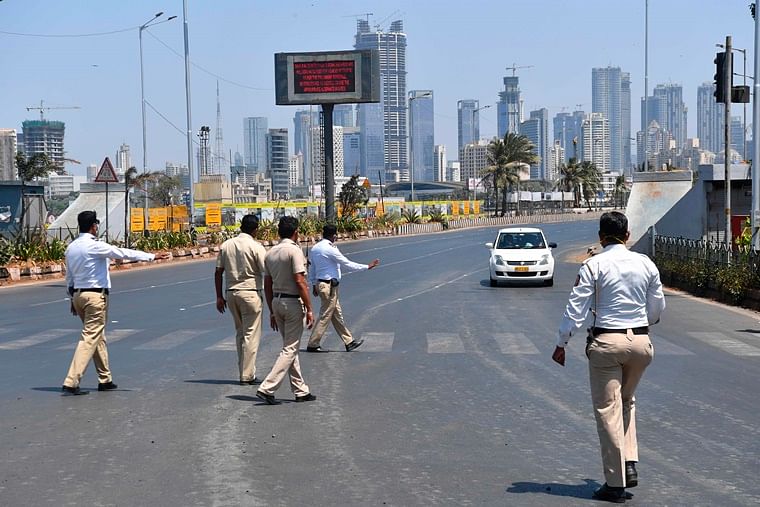