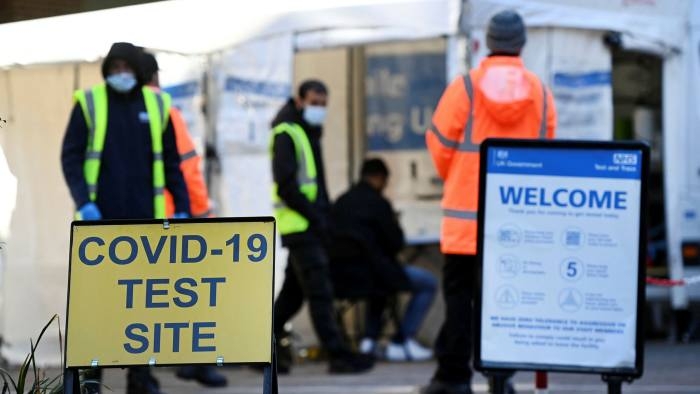 The emergence of a new coronavirus variant in South Africa has sparked international concern, with the European Union saying on Friday it will ask member states to "stop air travel" from the southern African region.

On Thursday, World Health Organization (WHO) officials rushed to discuss the variant which, experts warn, could affect transmissibility and immune response due to a high number of spike mutations. South Africa’s National Institute for Communicable Diseases (NICD) issued a statement on the new variant, saying experts are working overtime to understand the potential implications.

Here's a list of countries who have suspended travel from the southern African country:

Following the “path of maximum caution”, health minister Roberto Speranza said Italy will be banning entry to those who have been to South Africa, Lesotho, Botswana, Zimbabwe, Mozambique, Namibia or Swaziland in the past fortnight.

Germany has declared South Africa as a "virus variant area" and, as of Friday night, "airlines will only be allowed to transport Germans" from the country, Health Minister Jens Spahn tweeted. Even then, "14 days of quarantine will apply to everyone, including those who have been vaccinated or recovered," Spahn added.

The Czech Republic's ban begins on Saturday and applies to third country citizens who spent more than 12 hours in the past 14 days in the southern African region. Zambia is an additional country on Prague's "prohibited" list.

British health secretary Sajid Javid said that the scientists were “deeply concerned” over the new variant, and, as a precautionary measure, the UK has decided to suspend all flights from South Africa, Namibia, Lesotho, Eswatini, Zimbabwe and Botswana.

While India has not taken the extreme step of a travel ban, the central government has warned states to be extra cautious regarding international travellers from Botswana, South Africa and Hong Kong.New v 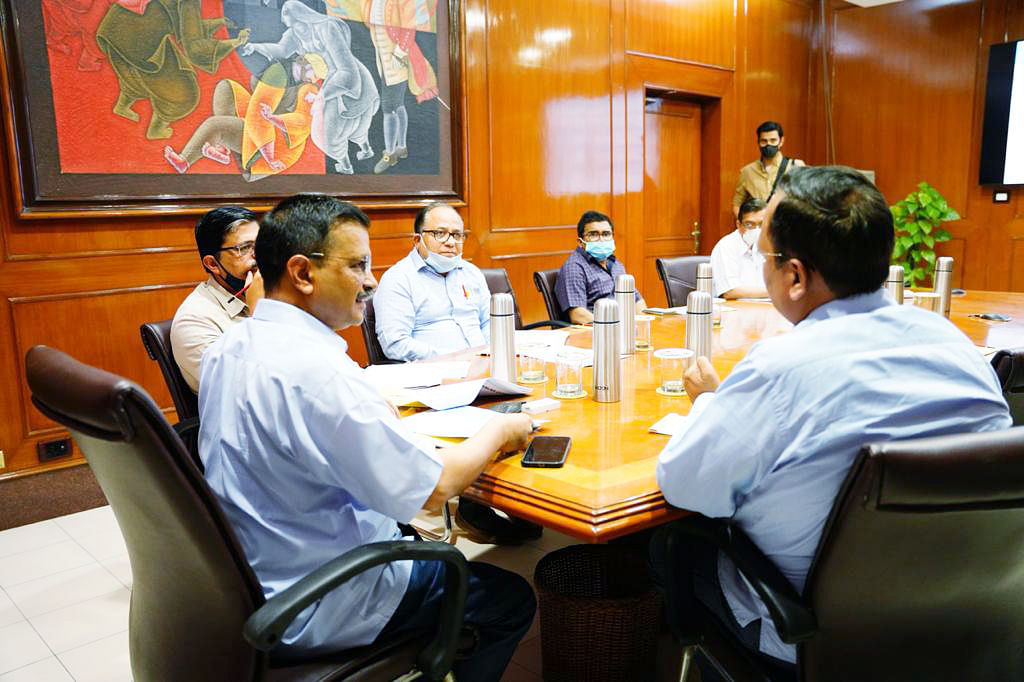