China has called on the United States to manage its own business well and play a constructive role in international cooperation on fighting the pandemic and safeguarding global public health security.
Xinhua 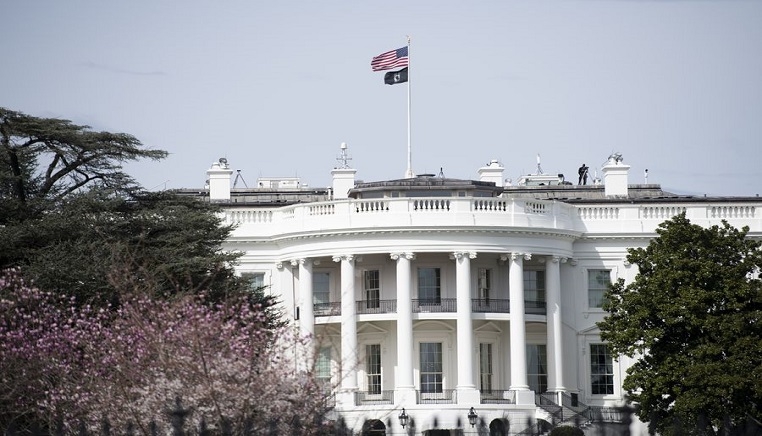 Geng made the remarks at a press briefing in response to a question regarding recent allegations from the U.S. side.

U.S. President Donald Trump told reporters on March 21 that he wished "China would have told us more about what was going on in China." Meanwhile, the White House is reportedly launching a communications plan across multiple federal agencies that focus on accusing China of orchestrating a cover-up and creating a global pandemic.

Geng said the Chinese side has noticed relevant reports and added that on March 20, U.S. Secretary of State Mike Pompeo accused China, Russia and Iran of "carrying out disinformation campaigns related to the coronavirus pandemic."

Calling the U.S. accusations clumsy slander, Geng stressed China has kept the World Health Organization (WHO) and relevant countries and regions, including the United States, updated with its domestic epidemic situation in an open, transparent and responsible manner.

China's efforts have been appreciated by the international community, Geng said, adding that Chinese people have gone all out to fight against COVID-19 in the past two months and won precious time for other countries.

"With routine exchanges of information with the WHO and other countries including the United States since Jan. 3, China announced the closure of Wuhan's outbound channels on Jan. 23," the spokesperson said.

On Feb. 2, the U.S. government announced its decision to completely ban foreigners who had visited China in the past 14 days from entering the country when only around 10 confirmed cases were found. Within 50 days, the number soared to around 30,000, said Geng. "What effective measures have the United States taken in the 50 days?"

Saying the United States has completely wasted precious time won by China in COVID-19 fight, Geng reiterated that defaming, scapegoating and shifting blame to others is immoral and irresponsible.

"It will do nothing to help the U.S. COVID-19 prevention work and global cooperation in pandemic control," Geng stressed.

China called on the United States to manage its own business well and play a constructive role in international cooperation on fighting the pandemic and safeguarding global public health security, Geng said.