A research, cited by the NYT, revealed that the previously hidden spread of the virus might have been detected if aggressive testing programs had been put in place.

New York: Majority of the travellers from Europe and not Asia are believed to have brought the novel coronavirus to New York, the epicentre of the disease in the US, and it was circulating in the state weeks before the first confirmed case emerged in March, a report in the New York Times (NYT) said.

A research, cited by the NYT, revealed that the previously hidden spread of the virus might have been detected if aggressive testing programs had been put in place. The first positive COVID-19 case in New York came on March1 but the virus had begun to circulate in the state by mid-February, it said.

Travellers brought in the virus mainly from Europe, not Asia, it said. "The majority is clearly European," said Harm van Bakel, a geneticist at Icahn School of Medicine at Mount Sinai, who co-wrote a study awaiting peer review. 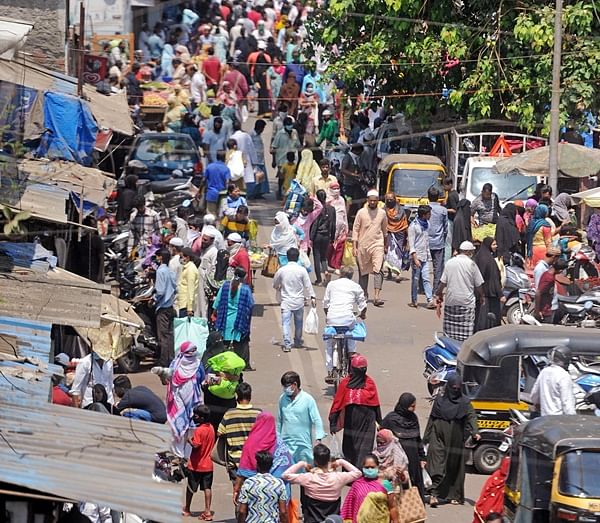 A separate team at N.Y.U Grossman School of Medicine came to similar conclusions, despite studying a different group of cases. Both teams analysed genomes from coronavirus taken from New Yorkers starting in mid-March.

While President Donald Trump barred foreign nationals from entering the country if they had been in China during the prior two weeks on January 31, it was only on March 11 when he said he would block travellers from most European countries.

"But New Yorkers had already been travelling home with the virus," the report said. "People were just oblivious," said Adriana He guy, a member of the N.Y.U. team. The guy, who like van Bakel, belongs to an international guild of viral historians, found some New York viruses that shared unique mutations not found elsewhere.

"That's when you know you've had a silent transmission for a while," she said. The guy estimated that the virus began circulating in the New York area a couple of months ago. Researchers at Mount Sinai started sequencing the genomes of patients coming through their hospital and found that the earliest cases identified in New York were linked to the later ones.

"Two weeks later, we start seeing viruses related to each other," said Ana Silvia Gonzalez-Reiche, a member of the Mount Sinai team. Gonzalez-Reiche and her colleagues found that these viruses were practically identical to viruses found around Europe.

The NYT report noted that the researchers cannot say on what particular flight a particular virus arrived in New York. But they write that the viruses reveal "a period of untracked global transmission between late January to mid-February."

The Mount Sinai researchers have identified seven separate lineages of viruses that entered New York and began circulating. "We will probably find more," van Bakel said. Studies now also hint that the coronavirus has been moving from coast to coast in the US for several weeks.