China denies expansion of its nuclear arsenal, accuses US report of overhyping the threat 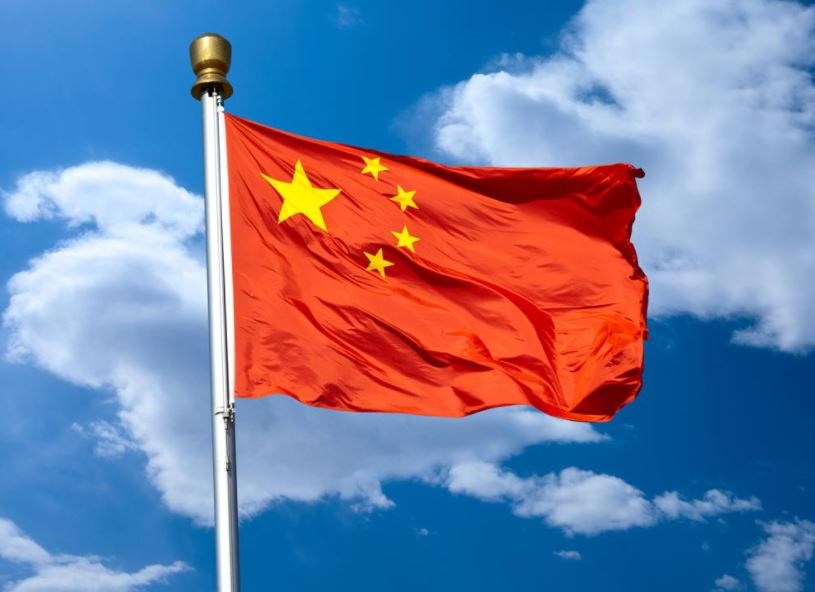 Beijing: Beijing hit back on Thursday against a US report on China's expansion of its nuclear arsenal, calling it "full of prejudice", and accused Washington of overhyping the threat. The Chinese foreign ministry's comments came after the Pentagon said that China was growing its nuclear weapons much more quickly than anticipated, narrowing the gap with the United States.

The US report said China could have 700 deliverable nuclear warheads by 2027, and top 1,000 by 2030 -- an arsenal two-and-a-half times the size of what the Pentagon predicted only a year ago. But it noted Beijing was likely to be not seeking a capability to launch an unprovoked atomic strike on a nuclear-armed adversary.

"The report released by the US Department of Defense, like previous similar reports, ignores facts and is full of prejudice," said Chinese foreign ministry spokesman Wang Wenbin.

He added that Washington was using the report to "hype up talk of the China nuclear threat", and described the United States as the "world's largest source of nuclear threat".

CHINESE VILLAGE IN ARUNACHAL: The annual US Department of Defence report on military developments involving China also refers to the creation of a 100-home Chinese village in Arunachal Pradesh. The report has been submitted to the US Congress, reports NDTV.

Details of the presence of this Chinese village which lies squarely within Indian territory, south of the McMahon line, was first reported by the channel in January based on high-resolution satellite imagery of the area.

The report says, "These and other infrastructure development efforts along the India-China have been a source of consternation in the Indian government and media."

The village in question is located on the banks of the River Tsari Chu, and lies in the Upper Subansiri district of Arunachal Pradesh, an area which has seen clashes between India and Chinese soldiers even before the 1962 war.

The report also says the situation "illustrates the importance of meeting the challenge presented by China's increasingly capable military and its global ambitions," adds NDTV. 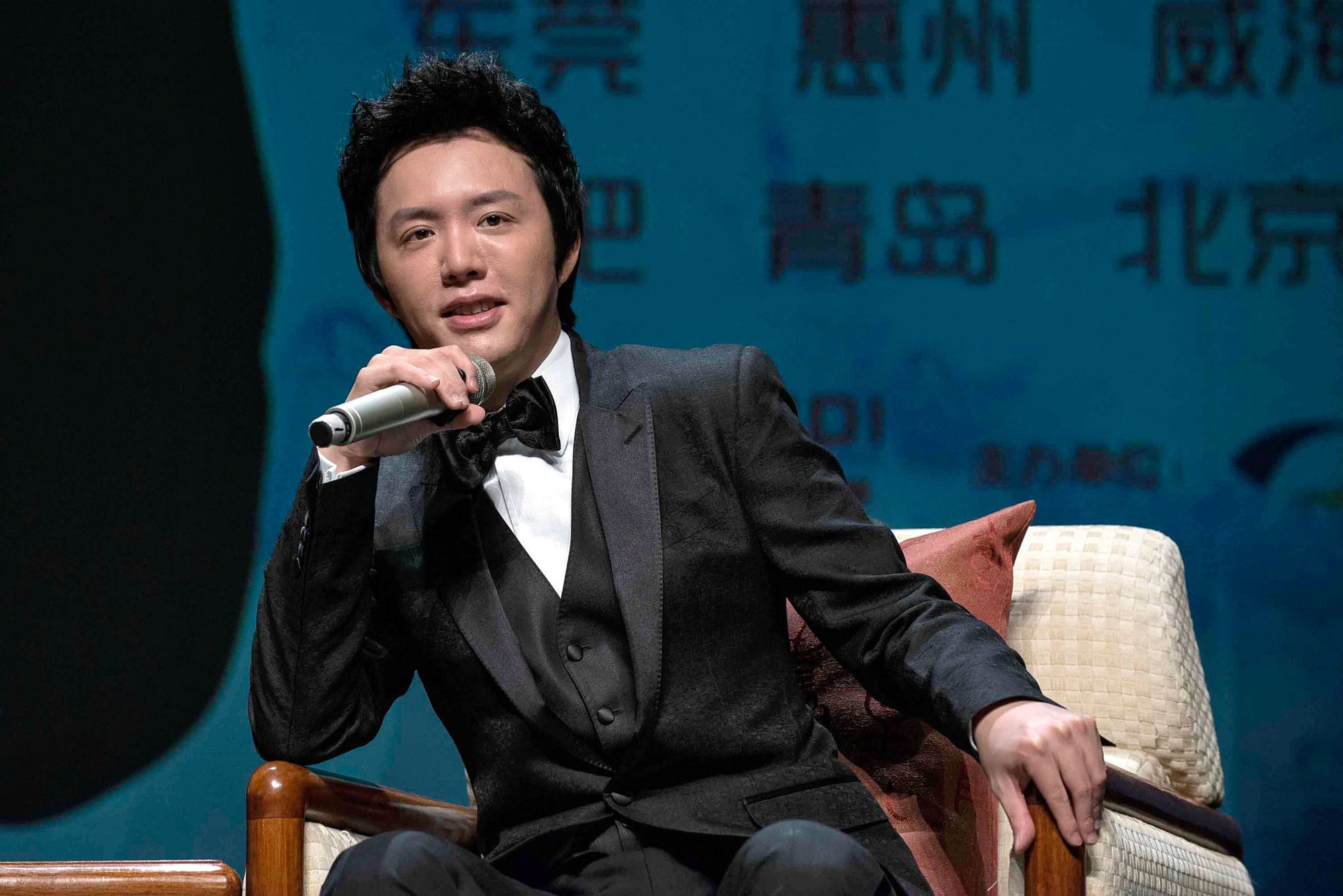