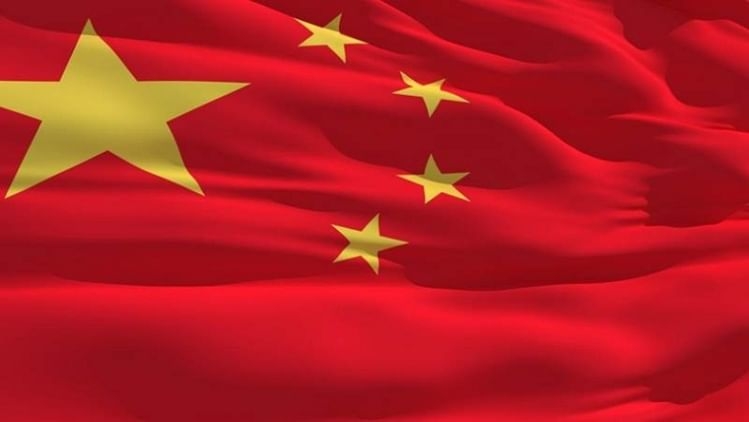 Beijing: China, which is the world's largest creditor, is shockingly using confidentiality clauses barring borrowers from revealing terms and conditions of the engagement or even the existence of the debt itself.

International Forum for Right and Security (IFFRAS), reported that recent joint research by the Peterson Institute for International Economics, Kiel Institute for the World Economy and the Centre for Global Development & Aid Data concluded that it uses these contracts to debt-trap a nation.

The study referred in this article looked at 100 contracts signed during 2000 - 2020 to systemically analyse the legal terms of lending followed by Chinese state-owned entities and government borrowers across 24 developing countries in Africa, Asia, Eastern Europe, Latin America and Oceania with a commitment amounting to the tune of USD 36.6 billion.

Chinese credit terms remain highly skewed in favour of Chinese lenders over other creditors. The credit offered contains collateral arrangements, no Paris Club clauses, clauses allowing lenders to influence debtors' domestic and foreign policies etc. Generally, the credit terms are kept secret from other creditors too including the IMF and other international agencies, reported IFFRAS.

The Paris Club is a group of major creditor countries with policies for extending coordinated debt relief to developing countries in addition to ensuring sustainable debt levels.

Apart from this, the Chinese also stress keeping the credit terms secret from the citizens in both the borrowing as well as the lending country, who otherwise have a legitimate right to know.

The lender is also provided with the discretion to cancel loans or demand full repayment ahead of the schedule at will. Such terms obviously equip the lenders (in this case, Chinese) to exert influence over the borrower and limit the borrower's policy space to cancel any adverse loan or issue new environmental regulations that could impinge on the terms of the Chinese agreements.