Earlier, a train in central China's Hunan Province derailed. During that incident the railway policeman on board was killed, 4 severely injured and 123 mildly injured.

Two coaches of a bullet train derailed in China's Guizhou Province due to a mudslide killing the driver and injuring 7 passengers, reported local media on Saturday.

"Two coaches of D2809, a bullet train from Guiyang, SW. China's #Guizhou, to #Guangzhou, S. China, derailed at a station in Guizhou due to a mudslide at 10:30 am on Sat. The driver of the train died. 1 car attendant and 7 passengers sustained non-life-threatening injuries," said China's local media outlet the Global Times on Saturday in a tweet.

Earlier, a train in central China's Hunan Province derailed. During that incident the railway policeman on board was killed, 4 severely injured and 123 mildly injured. The cause of the accident was continuous rain and landslide.

The latest incident of derailment comes after China Railway's announcement on May 13 that the operation speed of the high-speed railway connecting Beijing with Guangzhou, South China's Guangdong Province, will be gearing up to 350 kilometers an hour (km/h) in June.

As per the Chinese Railway, it will become the fifth high-speed rail in China that operates at such a speed.

Starting from June 20, the section linking Beijing with Wuhan, the capital of Central China's Hubei Province will operate at 350 km/h. The section passed the trial test on May 13, in building the safety standard demonstration line of the Beijing-Guangzhou high-speed rail.

The test used a Fuxing bullet train and high-speed integrated testing vehicle, with a comprehensive check on the up-down track, bridge, telecommunication, signal, and overhead line system. During the test, the train's speed once hit 385.1 km/h.

After the speed-up, the minimum transportation time from Beijing to Wuhan, a journey of around 1,330 kilometers, will be reduced to 3 hours and 48 minutes.

Construction of the Beijing-Guangzhou high-speed rail, with a total length of 2,300 kilometers, was completed in December 2012. The rail has transported 1.6 billion passengers to date.

Currently, there are only four high-speed rails in China operating at 350 km/h, mostly for short-distance travel. They are Beijing-Shanghai high-speed rail, Beijing-Tianjin intercity rail, Chengdu-Chongqing high-speed rail, and certain parts of Beijing-Zhangjiakou high-speed rail. The Beijing-Guangzhou rail is also the longest in terms of travel distance.

More high-quality standard trains and Fuxing bullet trains will operate between Beijing and Wuhan starting from June 20. Tickets will be sold based on market price, starting from 410 yuan ($60.4). 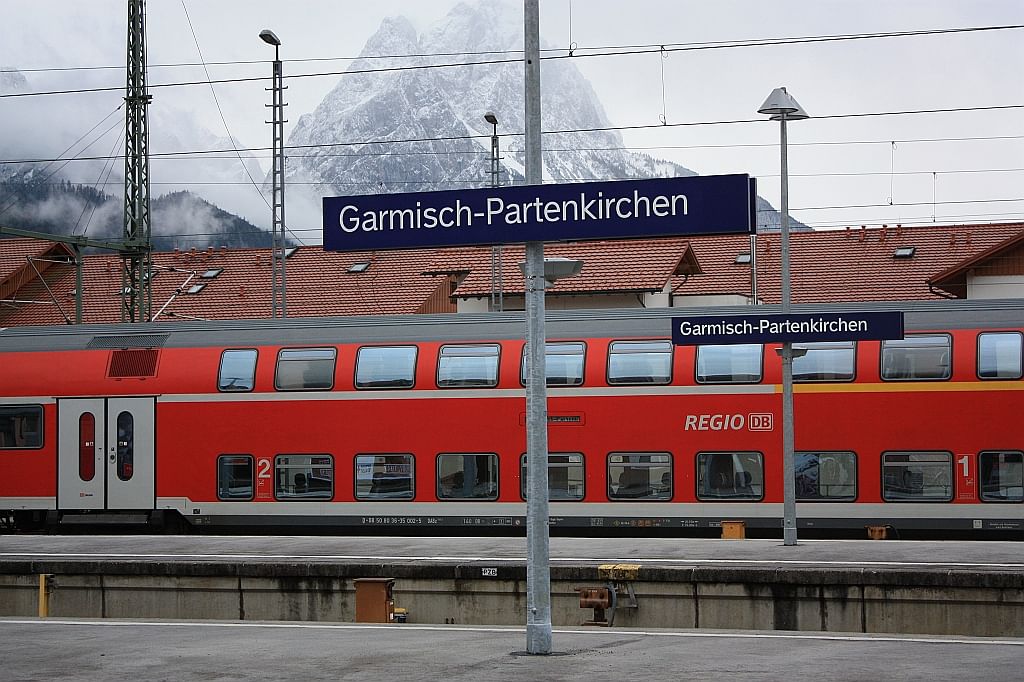